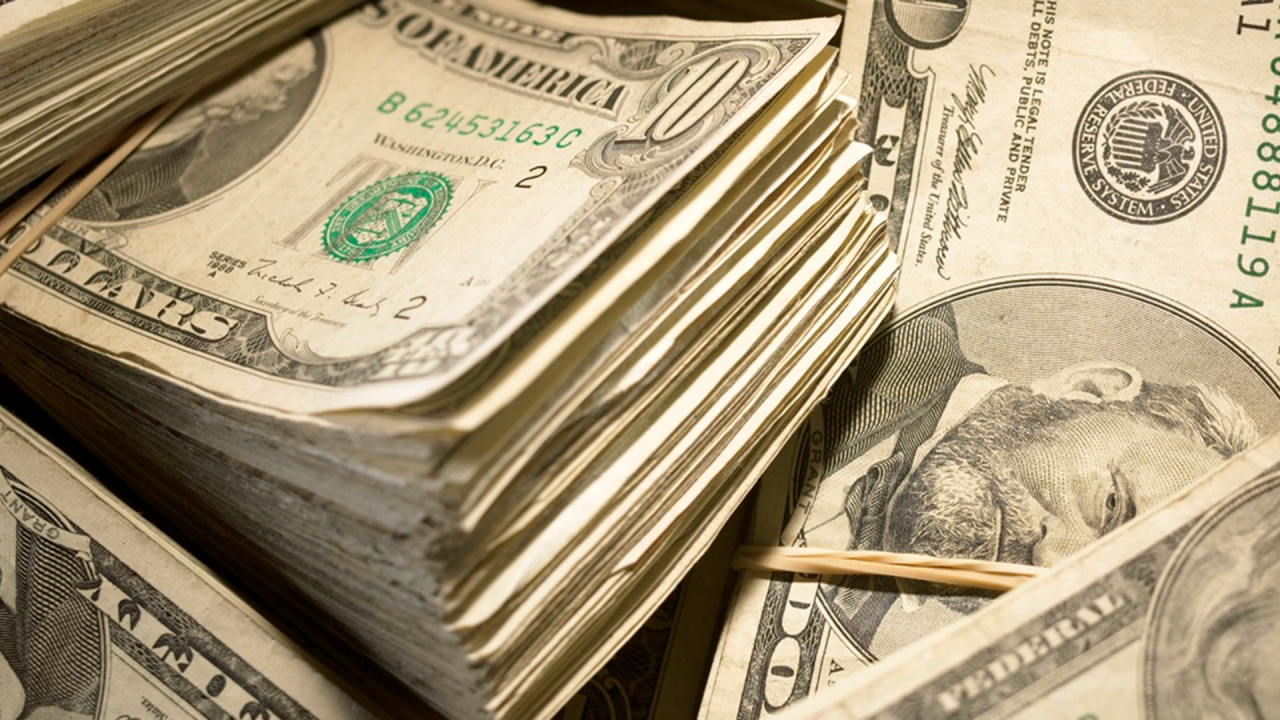 California voters have rejected a proposal to partially dismantle the state's 42-year-old cap on property taxes.

Tuesday's update to the vote count showed opponents to Proposition 15 with nearly 52% of the votes.

Since 1978, California has limited tax increases to 2% a year until a property is sold.

Proposition 15 would have allowed local governments to assess commercial and industrial property every three years, a move supporters said would generate up to $12.5 billion.

Residential property, including home-based businesses, would have remained under the rules established in 1978.