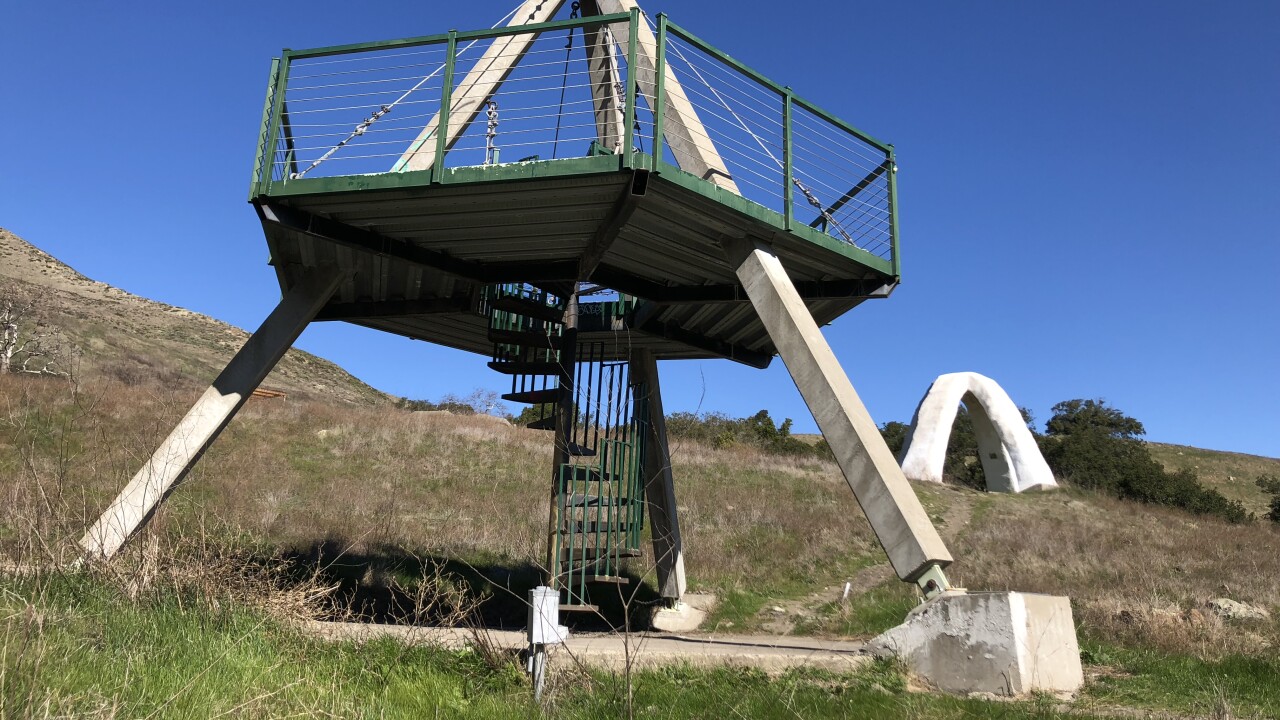 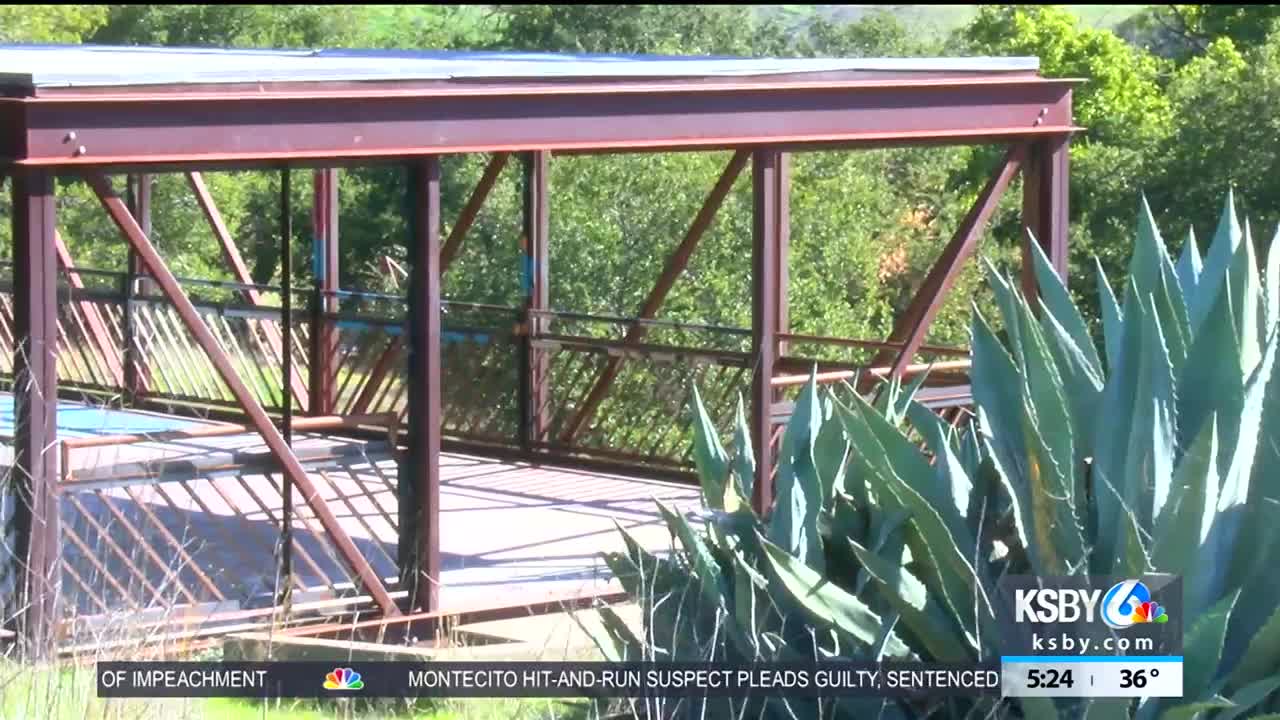 Cal Poly is looking to restore and revitalize a portion of campus that has suffered vandalism and neglect.

Strange structures dot the hillsides of a sprawling canyon tucked a mile back from Cal Poly's main campus. It's an area many students refer to as "architectural graveyard."

Architectural engineering professor Kevin Dong is part of an effort to bring it back to life.

"It's just been more recently, maybe in the past five or six years that students and alumni have taken interest in revitalizing the area," Dong said.

In 1963, the former dean of the College of Architecture and Environmental Design, George Hasslen, had an idea to bring Cal Poly's motto of "learn by doing" to Poly Canyon. He called it the Experimental Practices Laboratory.

"Students can conceive an idea, design it, understand what it costs to build it and then actually go out and try and construct it," Dong said. "[Students] can understand what is feels like and looks like to build at what we call a one-to-one scale."

The 1970s were Poly Canyon's heyday. There were once as many as 40 structures in the canyon, some of which student caretakers lived in.

Building in Poly Canyon slowed and the area fell into disarray in the early 2000s when students dubbed the area a graveyard. Many of the student projects have become dilapidated and covered in graffiti.

Today, there are about 20 structures in the canyon and no one lives in any of them.

"All of the structures are open for people to come view and see what the students have built in the past," Dong said.

Last summer, students finished building an observation deck for hikers and mountain bikers to take in the view of the canyon.

"Poly Canyon actually has trails that go a few miles out," Dong said. "All the trails are open for people to enjoy."

Meanwhile, the College of Architecture and Environmental Design is planning renovations to cover up graffiti in many of the buildings and restore structures so that events can one day be held inside them.

Dong says a professor and group of students are currently designing a new structure. It is expected to be constructed in Poly Canyon by the end of the school year.

What to know before you go: