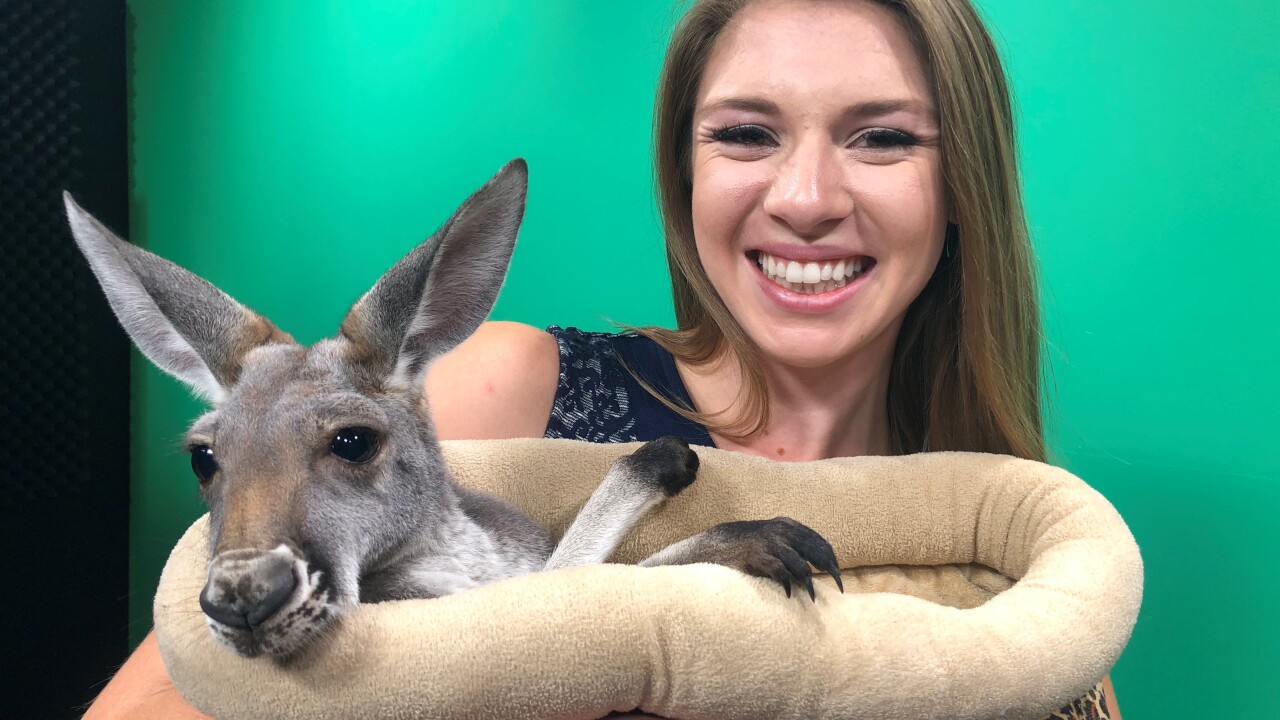 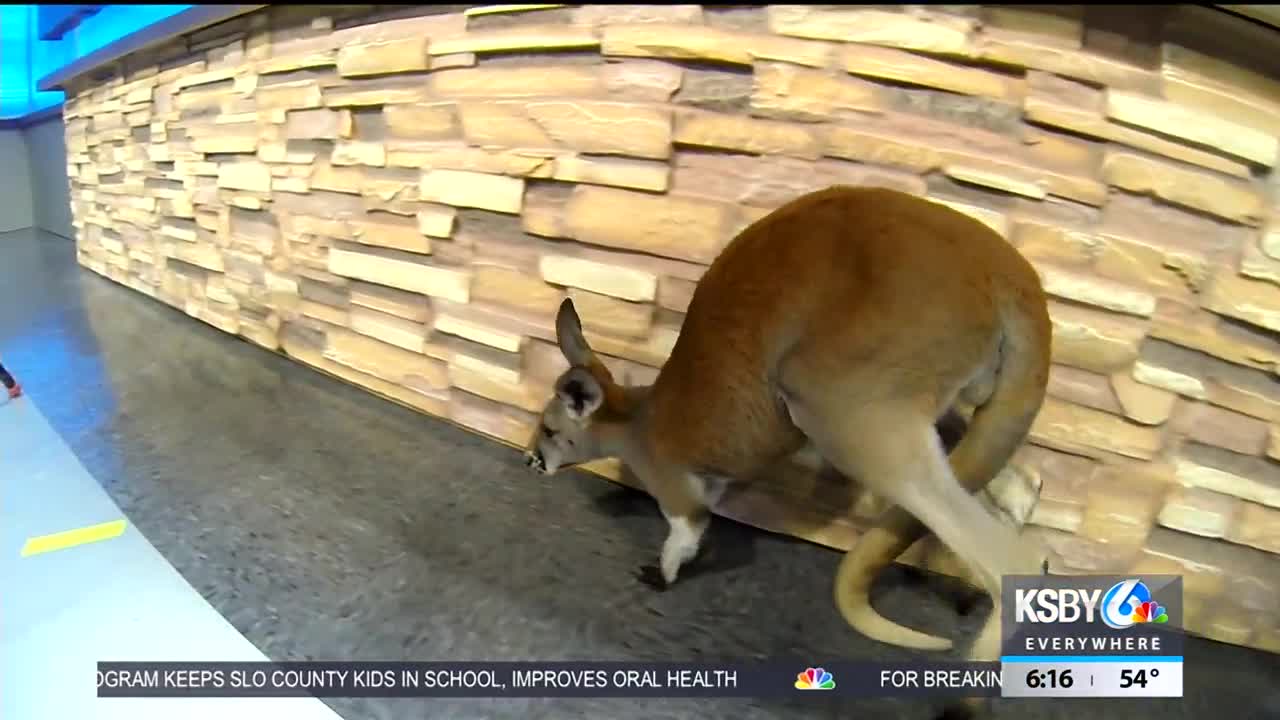 If you are wine tasting in Paso Robles this weekend and see Spike the alligator walk into the winery, don't be alarmed. Samantha Jackson, with non-profit Conservation Ambassadors/ Zoo to You, says Spike just wants to teach you about alligators.

Spike is one of 19 Conservation Ambassadors animals who will be hanging out at a winery along Highway 46 East this Saturday.

"We'll have 19 animals at 19 wineries," Jackson said. "You can get up-close and personal with almost every single one."

Conservation Ambassadors takes care of over 200 rescued animals at its Paso Robles zoo facility. Many of the animals, including Spike, were saved from the illegal exotic pet trade.

"You should respect them in the wild but these guys, the only thing we train them to do is be calm and comfortable. So they know the difference between fingers and food."

Now four years running, the Wineries of 46 East Zoo to You fundraiser has brought in over $30,000 to support the non-profit's animal conservation efforts and educational outreach programs.

This weekend, the tasting rooms are getting into the spooky spirit while supporting animal conservation with the annual Wineries of 46 East Halloween Poker Run.

"We're going to have alligators, we'll have owls, falcons, the baby kangaroo, we'll have baby beavers out at some of the wineries," Jackson said. "We'll have the bald eagle. We'll have snakes and frogs and stuff like that because it's Halloween."

Another Halloween-themed animal that will visit wine tasters: a raven named Beelzebub, or Beelze for short.

"He came to us because he fell out of a nest," Jackson said. "They have amazing cognitive ability and actually solve puzzles faster than humans do."

Jackson showed the KSBY staff how to win over Simon the bard owl's heart when visiting him at a winery this Saturday.

"Every owl in the world, wild or not, they don't know it but as soon as you start doing this, they just melt," Jackson said as she gave Simon an excellent head scratch.

As you visit the wineries and meet the animals, you'll learn each creature's unique story and why they are no longer able to survive in the wild. Conservation Ambassadors/Zoo to You gives the rescued animals a second-chance at life and an opportunity to teach people about their species.

"Simon is actually missing some toes on this foot right here so he can't properly catch prey," Jackson said.

Sure to be one of the most popular animals this Saturday is one-year-old kangaroo Marilyn Monroo. She'll be hopping around one of the 46 East wineries as wine tasters cheers to the world's amazing creatures in Central Coast wine country.

Passport tickets for the event are $35 and include tastings at 19 participating wineries on Highway 46 East both Saturday and Sunday. However, the animals will only be at the wineries from 12-4 p.m. on Saturday.