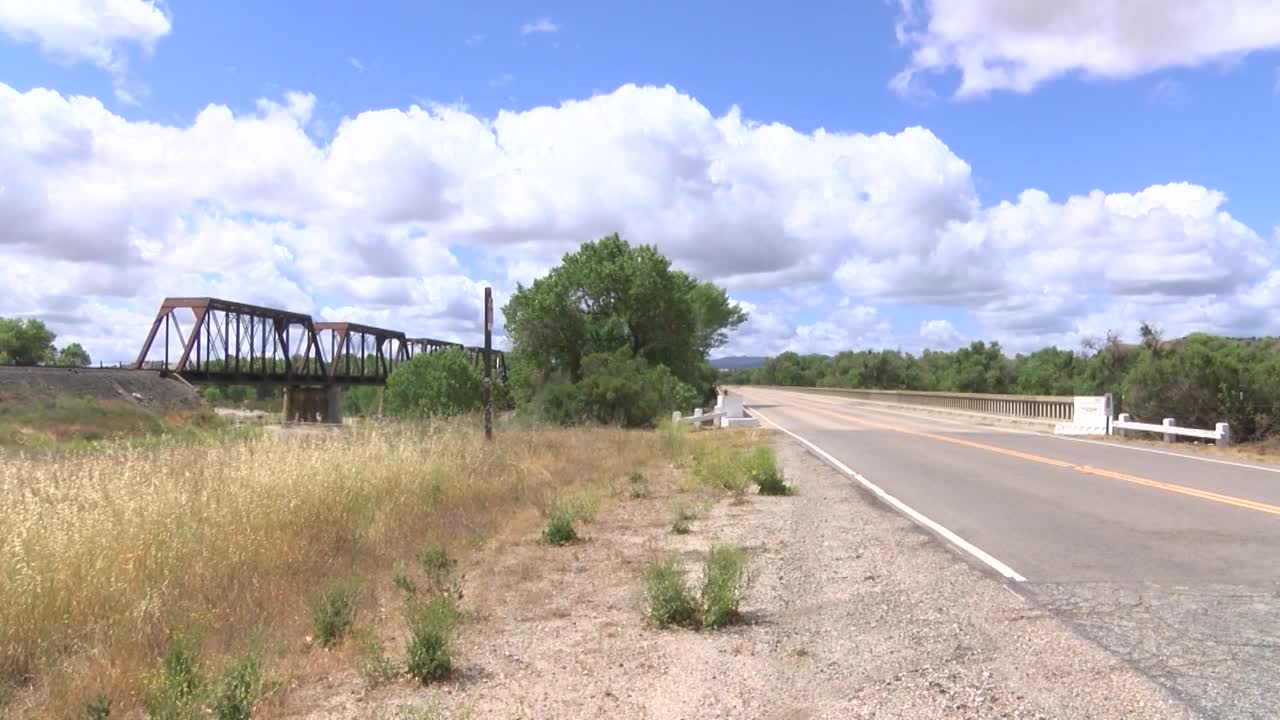 Two families are still without answers after two young girls were kidnapped and murdered in San Miguel 40 years ago, but cold case detectives hope DNA evidence could finally bring them closure. 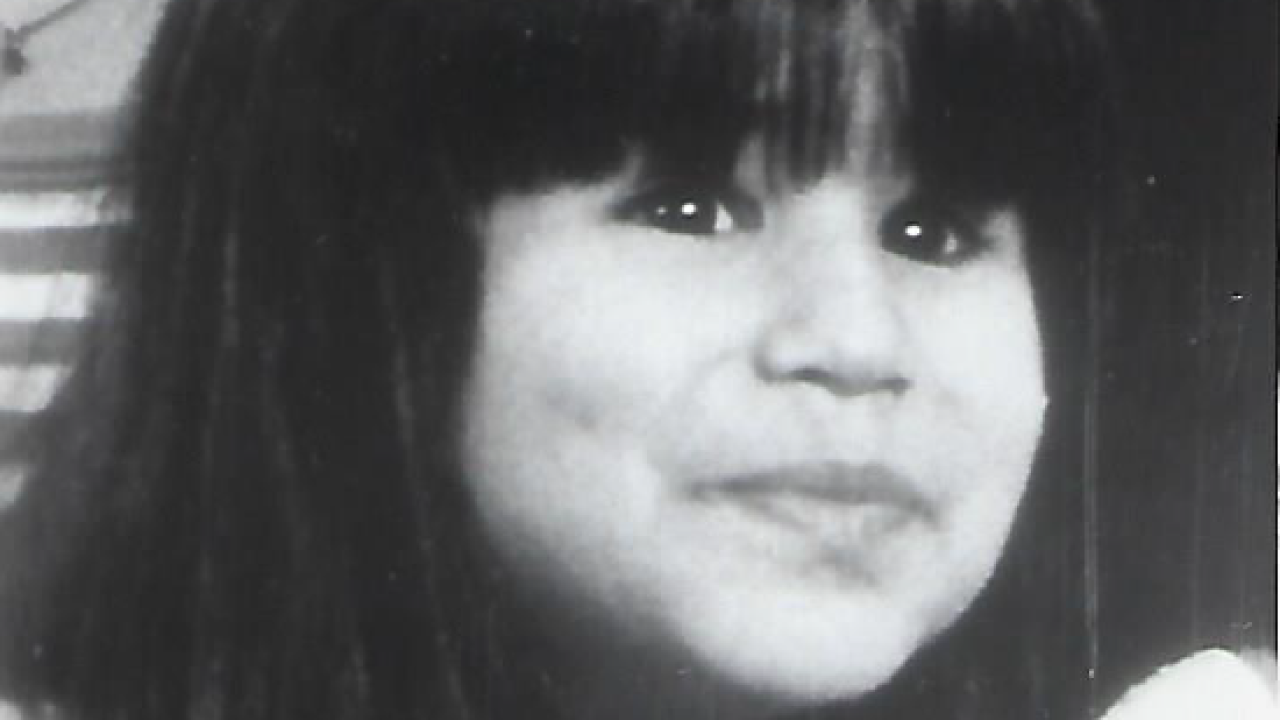 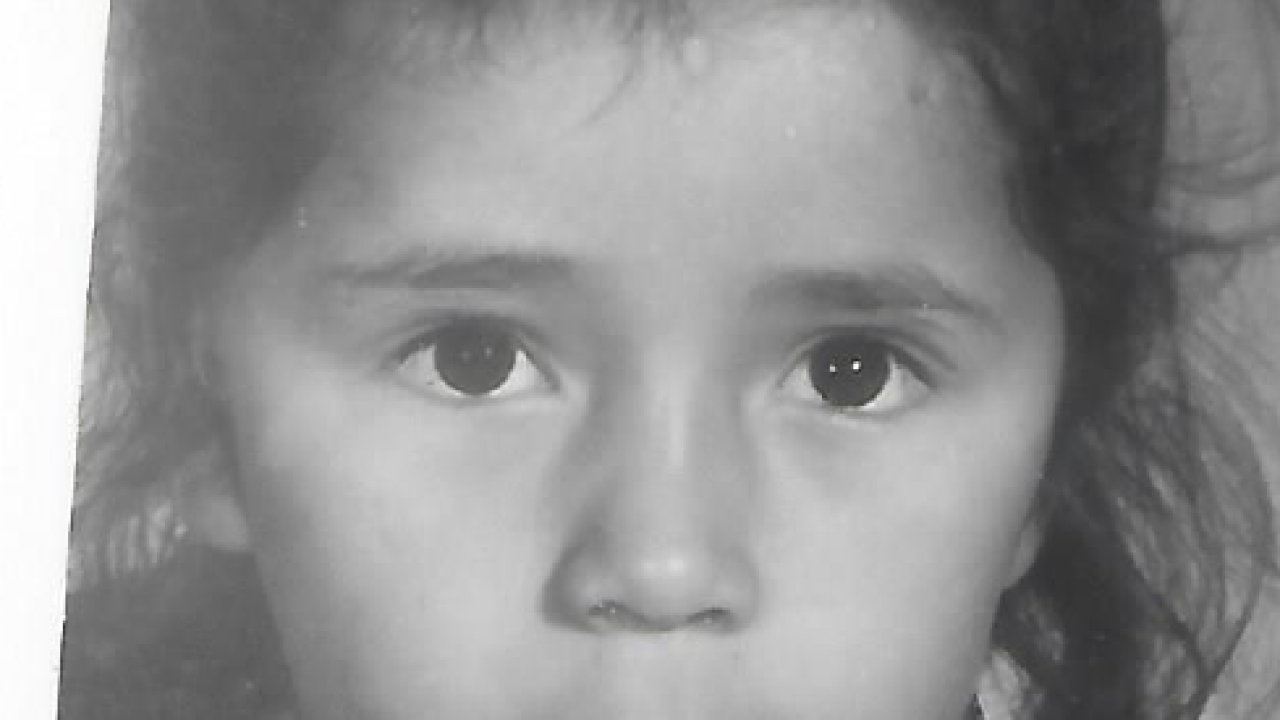 Two families are still without answers after two young girls were kidnapped and murdered in San Miguel 40 years ago, but cold case detectives hope DNA evidence could finally bring them closure.

Five-year-old Teresa Flores and four-year-old Martha Mezo were kidnapped May 17, 1980, as they were walking to Martha’s house on Mission St. from the Witcosky’s Market.

The girls were missing for nearly two weeks before private contractors at Camp Roberts spotted their bodies in the Salinas Riverbed just north of San Miguel.

Detectives are not releasing how the girls were killed but did say Teresa was raped.

This is one of more than 40 cold cases in San Luis Obispo County.

“I remember the chaos and I remember waking up the next morning and helicopters and police cars and horses searching,” said Christina Flores, Teresa’s older sister.

Christina visits her sister’s grave at the San Miguel District Cemetery every year hoping this year she will finally find out what happened.

"My sister, my mother, my cousin, and my uncle are buried here. My mother left this world without knowing and I don't want to leave this world not knowing,” Flores said.

Not a day goes by that Sunday Mezo doesn’t think about her daughter.

“It turned the family upside down when it happened,” said Sunday Mezo, Martha’s mother. “I just wish at the time I would have been more assertive to try to discover the person or persons who did it.”

What’s happened over the years

Over the last four decades, the San Luis Obispo County Sheriff's Office has had about 25 persons of interest, but even the ones that have been cleared are still on lead detective Cole's radar.

“Sometimes when they are cleared early on, it's through a polygraph or a witness statement and that doesn't clear them in the way I would want to and we are lucky to now have DNA evidence,” said Detective Clint Cole with the San Luis Obispo County Sheriff’s Office Cold Case Unit.

DNA evidence may hold the key to the truth.

“In 1980, [detectives] were able to locate some valuable evidence. It was worked on in 2005, but they weren’t able to make progress,” Det. Cole said. “Recently, I sent that evidence to a private lab and they have been working on it and made some progress, but unfortunately, the lab got shut down, because of COVID-19."

In the last two years, Detective Cole has re-interviewed witnesses and family members and compared DNA swabs, but nothing yet.

The Flores family said they keep in contact with Detective Cole at least once a month.

“The toughest part is not knowing if it was somebody you know or your neighbor or a passerby," Flores said.

Through this pain shines hope that someone, anyone, will come forward.

Detectives said once the forensic labs open back up, it could be just a matter of weeks for the results from DNA testing to come back.

Anyone with information about this case is asked to call the San Luis Obispo County Sheriff's Office at (805) 788-2157.