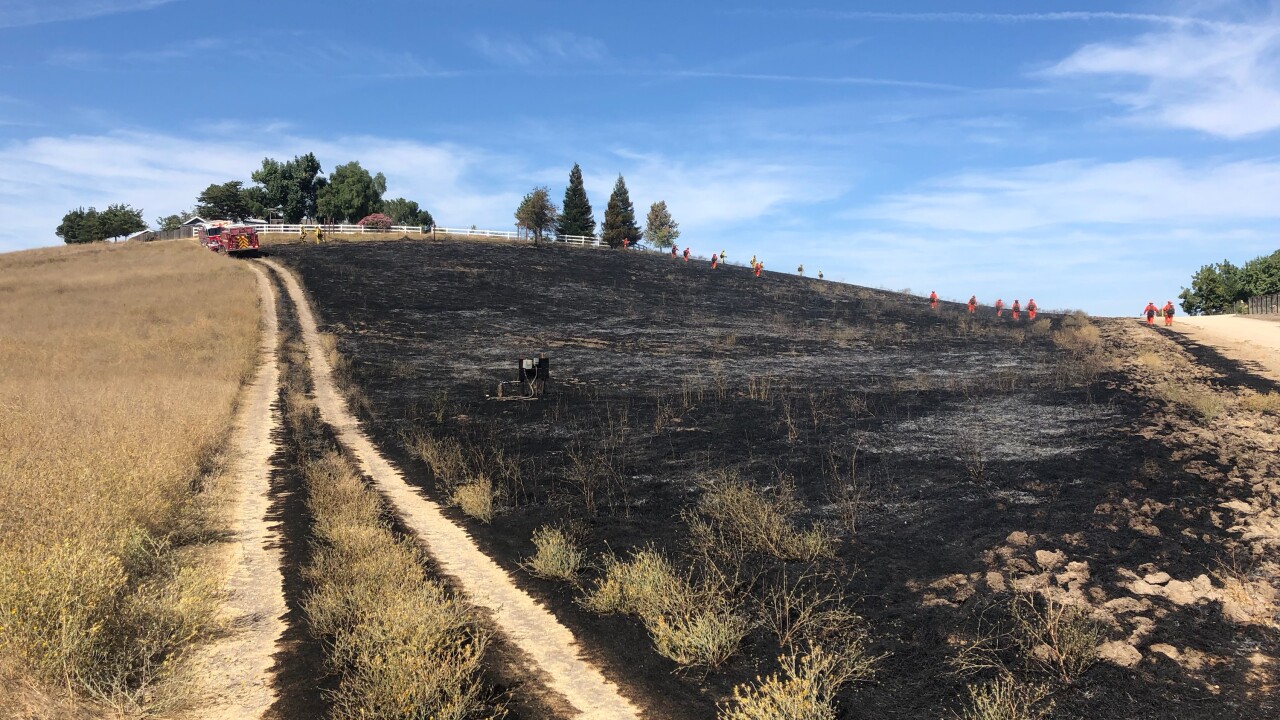 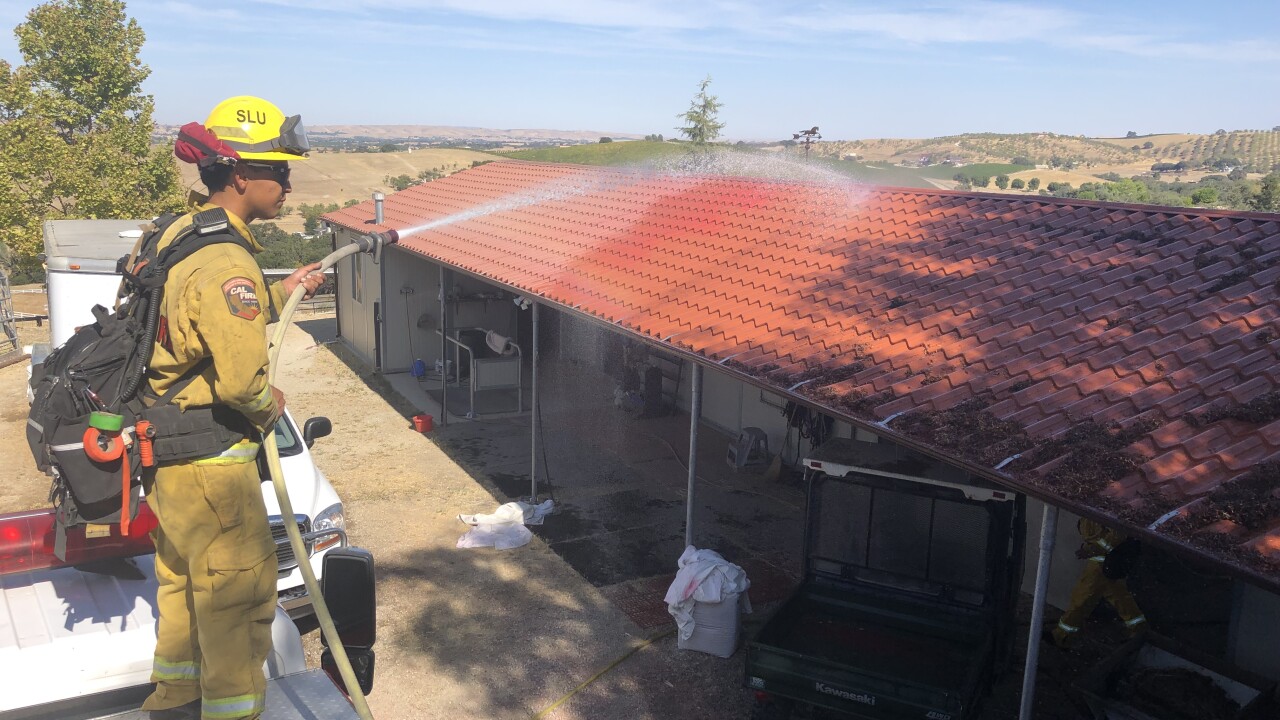 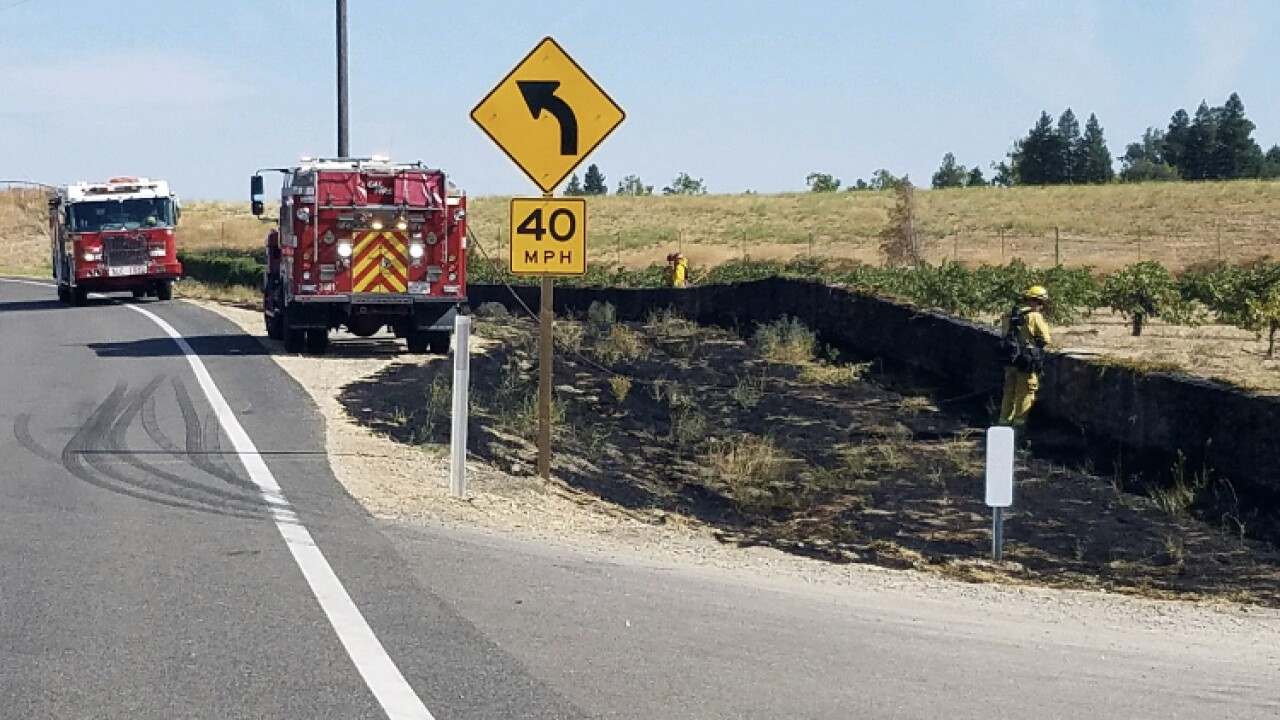 Firefighters were able to stop forward progress of a vegetation fire that broke out Friday afternoon in Templeton.

CAL FIRE says it broke out on Spring Creek Way across from Almond Drive.

One home was threatened but was saved by retardant drops made in the area, officials said. Crews then came in and used hoses to put the rest of the fire out.

Crews expect to remain on scene until around 4:30 p.m. to mop up. Templeton City Fire also responded.

In Shandon, CAL FIRE crews put out a small roadside fire that also broke out Friday afternoon. It was reported on West Centre Street across from Highway 41.

A small brush fire also broke out Friday afternoon along the southbound lanes of the Cuesta Grade.