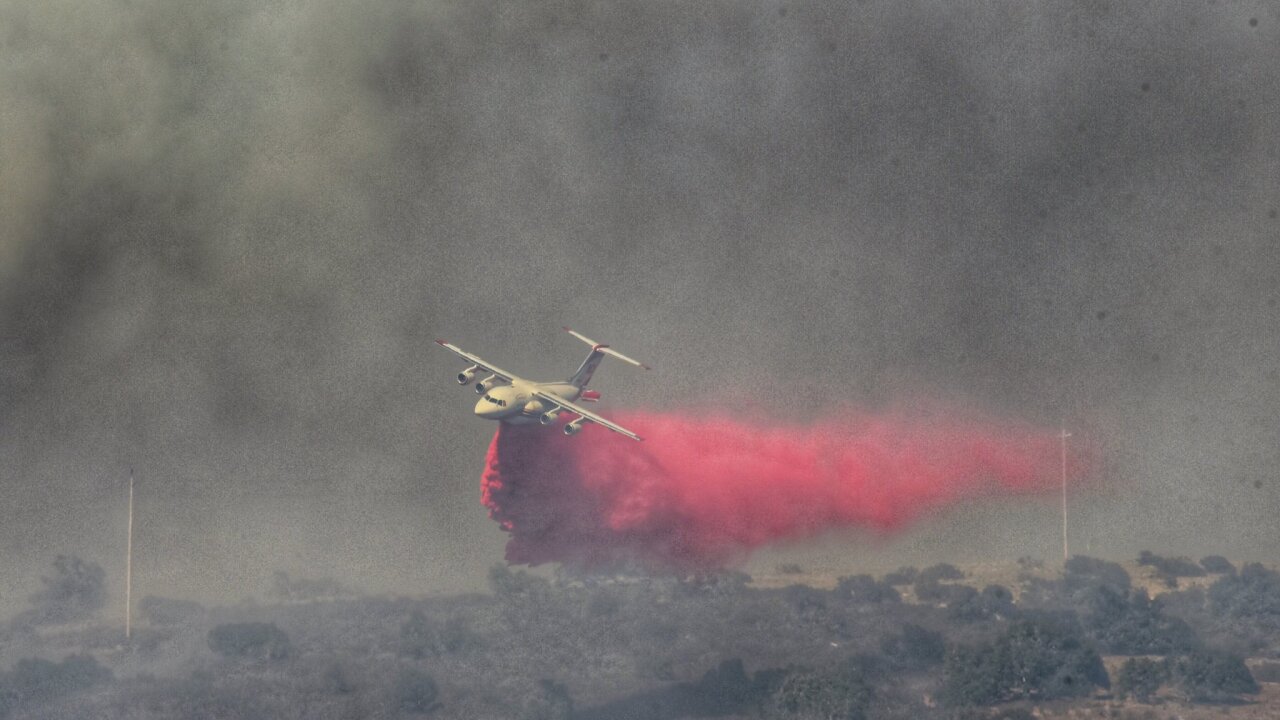 Fire officials expect to have the fire, which broke out Monday afternoon and charred 200 acres along northbound Highway 101 between highways 246 and 154, fully contained by Saturday morning.

The fire started as a string of four fires and prompted a response by hundreds of firefighters. All lanes of the highway were back open the following day.