Local agencies crack down on auto theft-related crimes in Lompoc

A nine-hour operation took place in the city on Wednesday 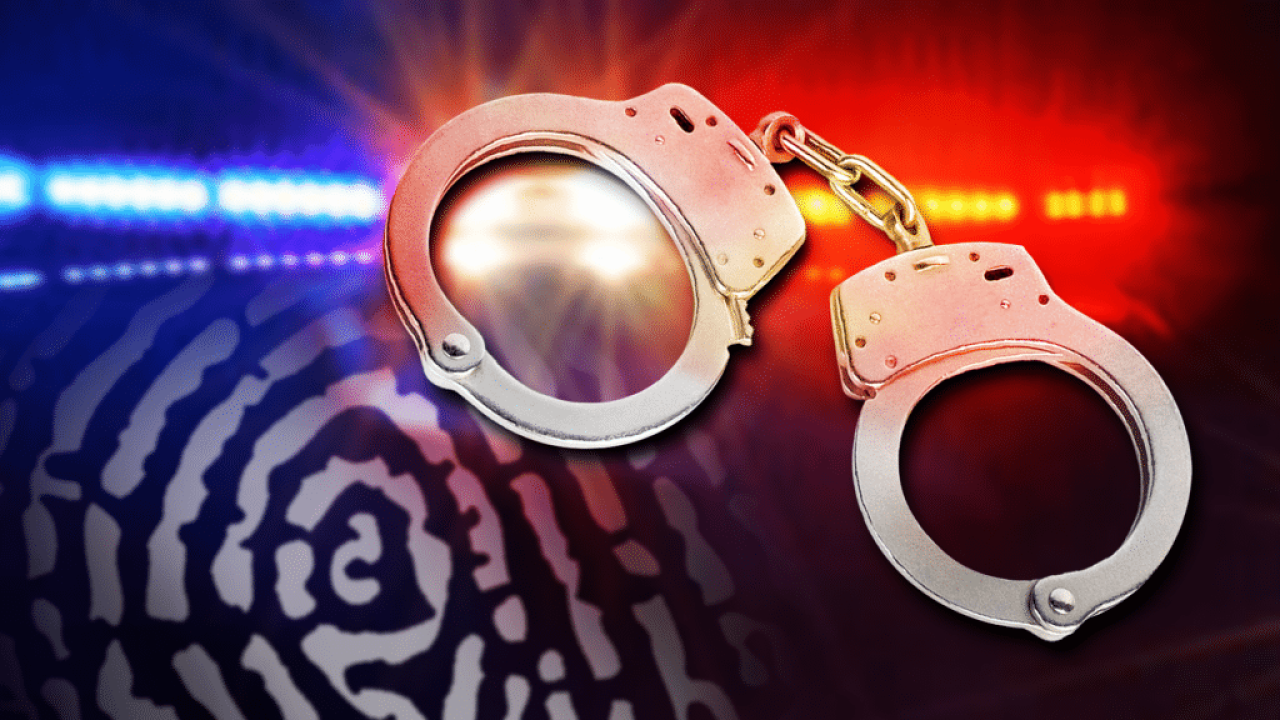 Local agencies came together this week to crack down on auto-theft related crimes in Lompoc.

In all, 15 arrests were made, two of them being for auto theft, according to CHP, who says five stolen vehicles were also recovered and 44 citations issued.