No word on the cause 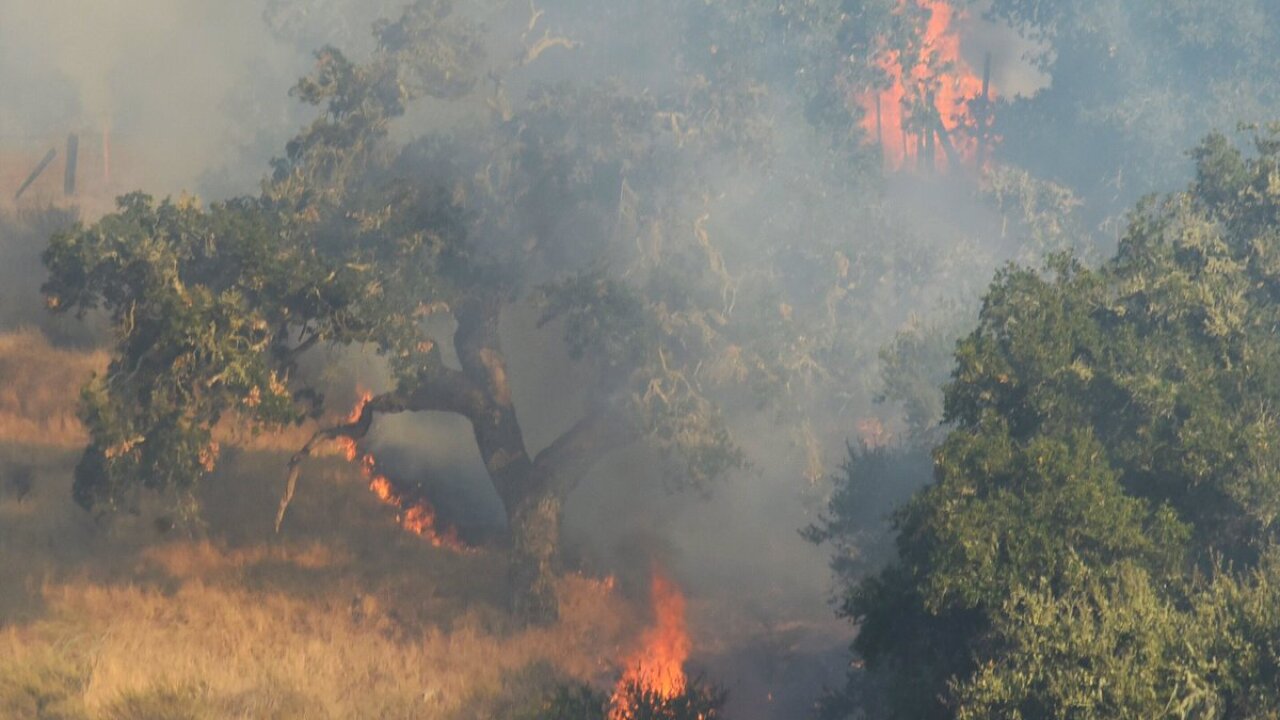 The McMurray Fire near Buellton is now 100 percent contained.

The announcement came Saturday morning, nearly five days after it broke out along Highway 101 between highways 246 and 154.

The fire, which started as a string of four fires, burned 200 acres by Tuesday and prompted a response by hundreds of firefighters.

A portion of the highway was shut down in the area Monday but all lanes of the highway were back open by the following afternoon when flames had died down but crews remained on scene putting out hot spots and getting containment lines around the fire.

Investigators have not announced what may have sparked the blaze.