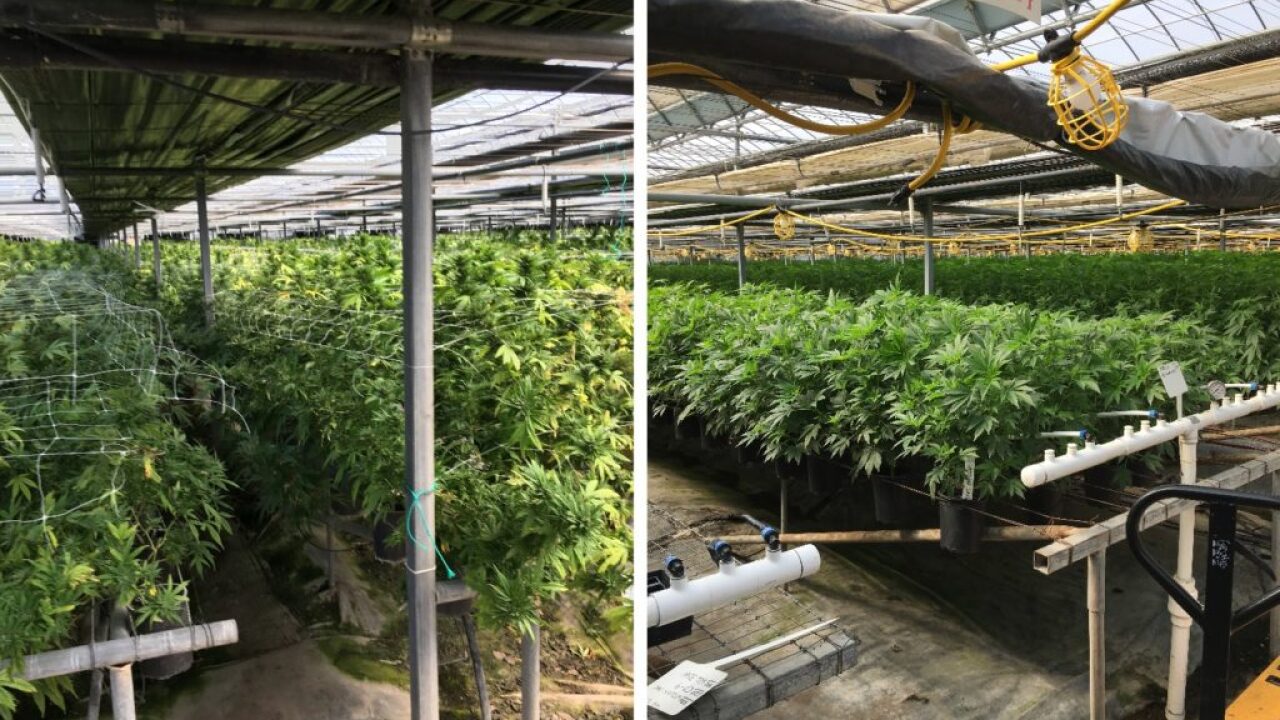 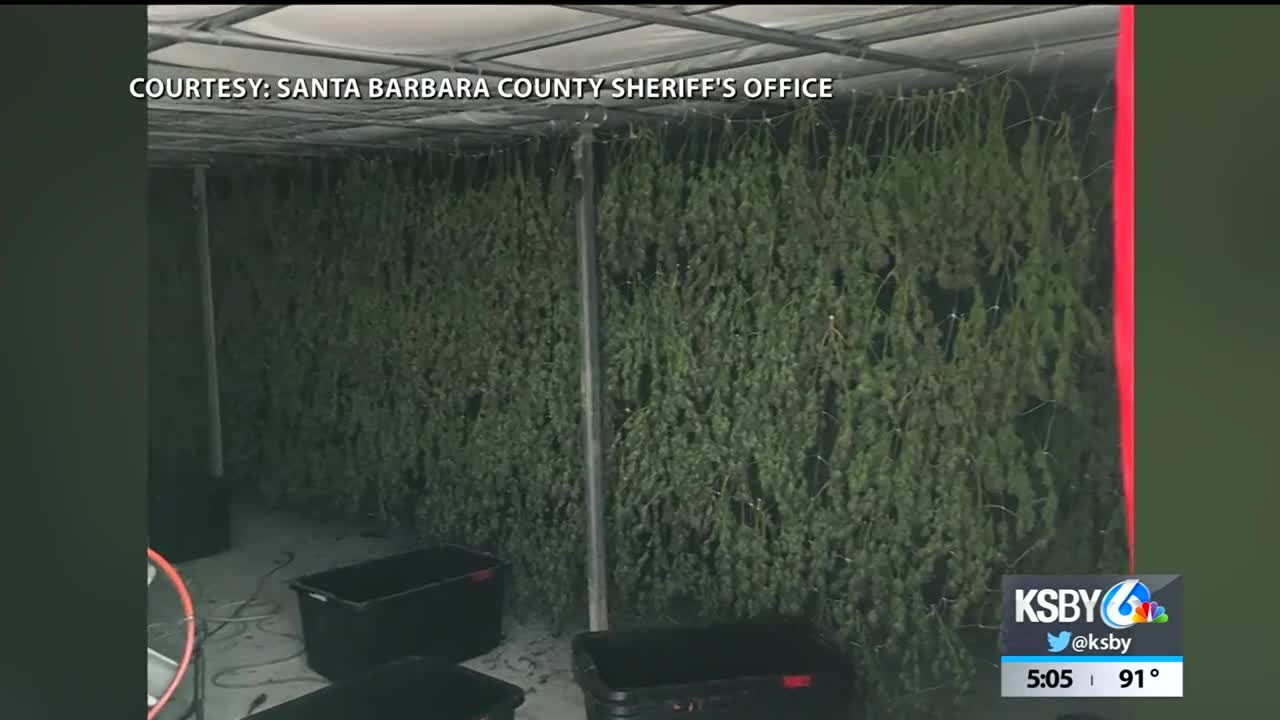 A settlement has been reached between the Santa Barbara County District Attorney's Office and one of the owners of 805 Beach Breaks in Grover Beach who was facing criminal charges.

The DA's Office says it reached the settlement with Brian Touey this summer, which included the removal of plants from land in Los Alamos.

Earlier this year, Touey had pleaded not guilty to charges of perjury, possession of marijuana for sale, and cultivating marijuana, which stemmed from a search warrant served at Touey's Grover Beach cannabis dispensary and at a cultivation site in Los Alamos.

Touey was accused of providing fraudulent information related to the licensing for the cultivation facility.

Sheriff's officials say they found more than 700,000 illegal marijuana plants during the investigation.

The DA's Office says its case only involved the land in Los Alamos and had nothing to do with the Grover Beach business.

Lee Carter with the Santa Barbara County District Attorney's Office tells KSBY News Touey never admitted the grow was illegal, but agreed to stop growing on the land and remove the plants that were there.

He also agreed to give up money that was seized during the investigation. The approximately $32,000 in profits will go to the state and county, Carter said.

The DA's Office says the settlement was "in the best interest of all parties."

Carter adds that the DA's Office supports the legal cannabis industry and only goes after grows that are unlicensed.

Grover Beach police said their investigation found no criminal activity occurred at the Grover Beach store, which has continued to operate under City permits.

KSBY reached out to Touey but has not yet heard back.