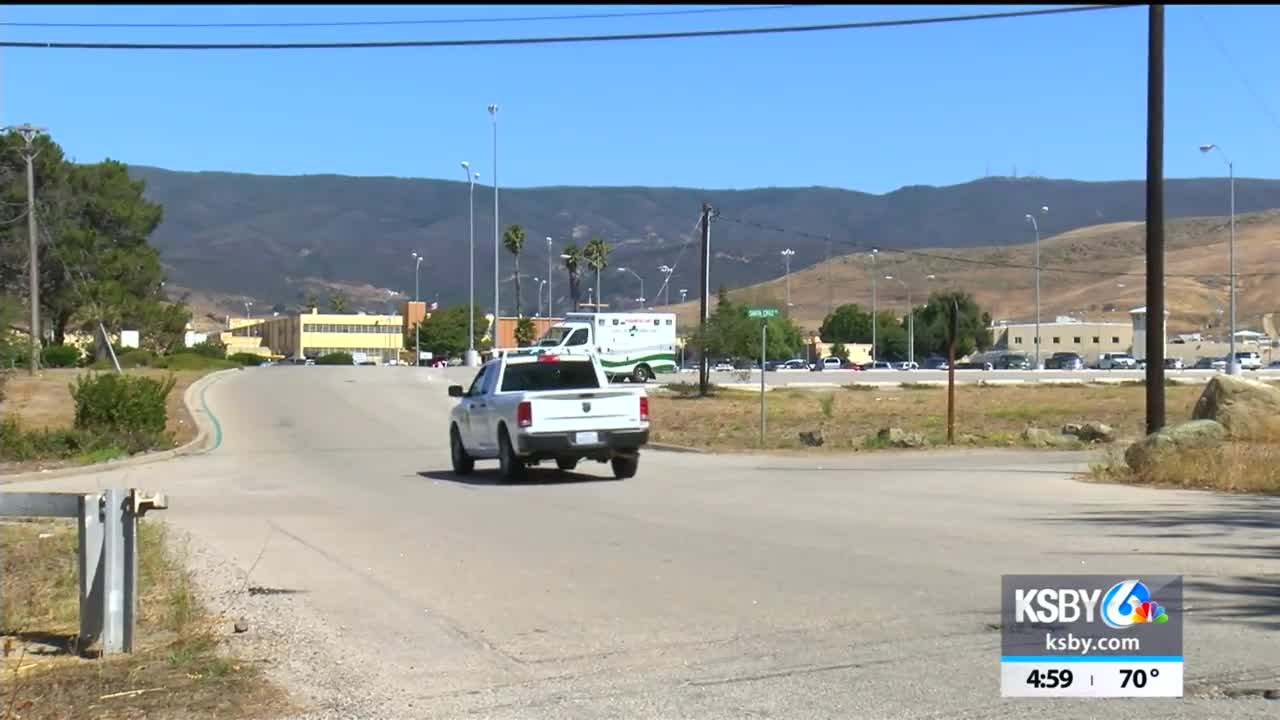 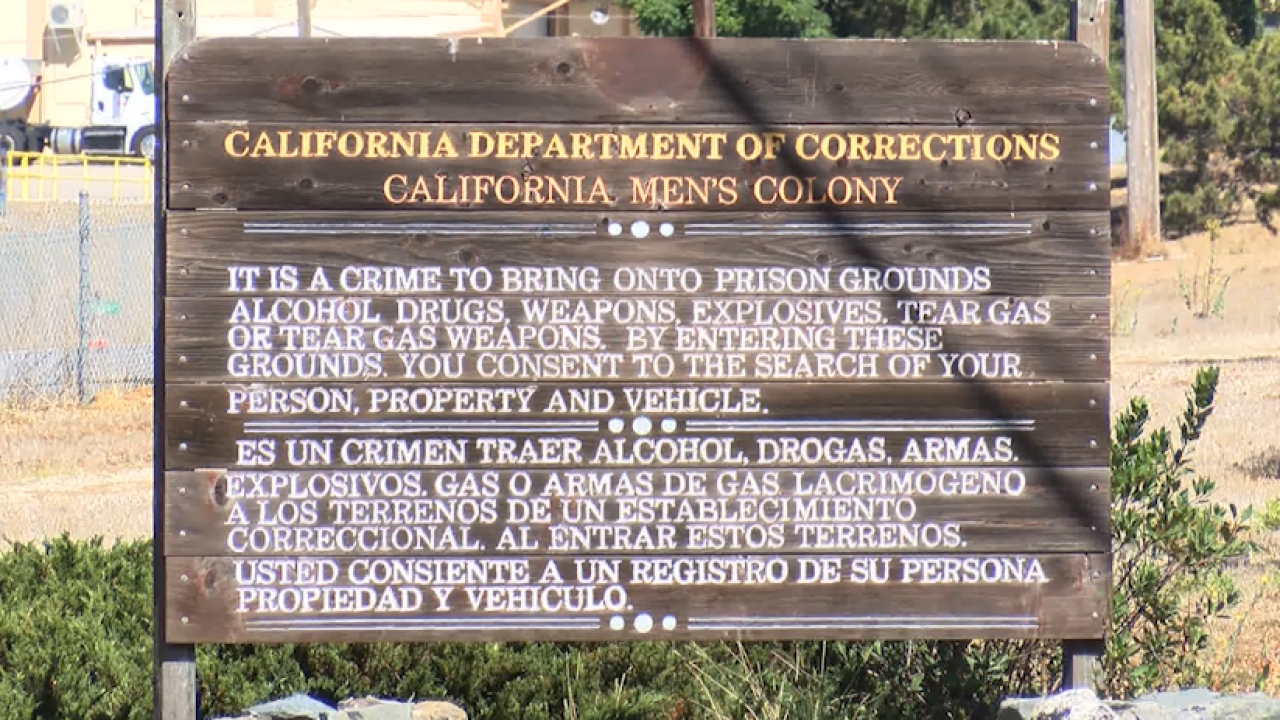 The California Department of Corrections and Rehabilitation (CDCR) is reporting the death of a California Men's Colony (CMC) inmate who tested positive for COVID-19.

State corrections officials say the inmate died on September 1 at an outside hospital from what appears to be complications related to the virus.

It is the first COVID-19 related death at the prison just outside San Luis Obispo.

San Luis Obispo County Public Health Officer Dr. Penny Borenstein said Wednesday that the death has not yet been added to the county's total because the health department has not yet received the final death certificate.

According to the CDCR, a total of 271 inmates at the prison have tested positive for the virus since the start of the pandemic. Thirty-eight of those cases are new within the past 14 days.

The SLO County Public Health Department says the inmate cases at CMC are not taken into consideration when calculating the county's reopening metrics.