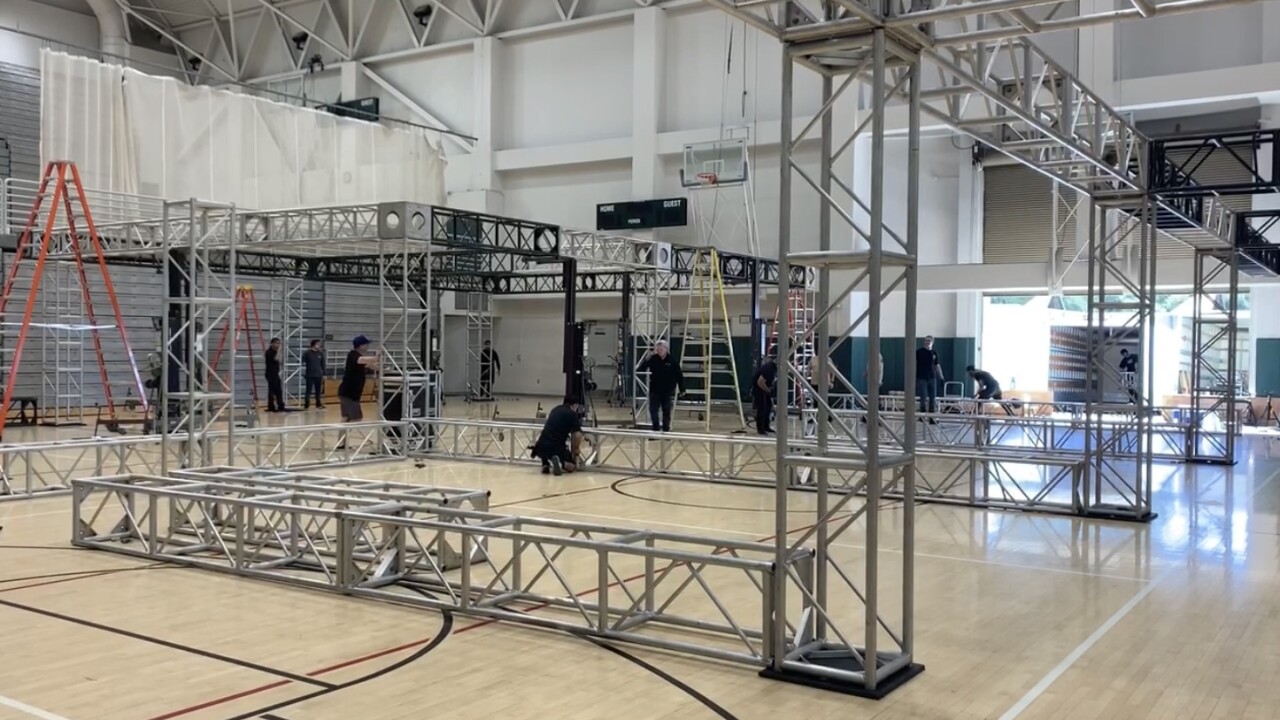 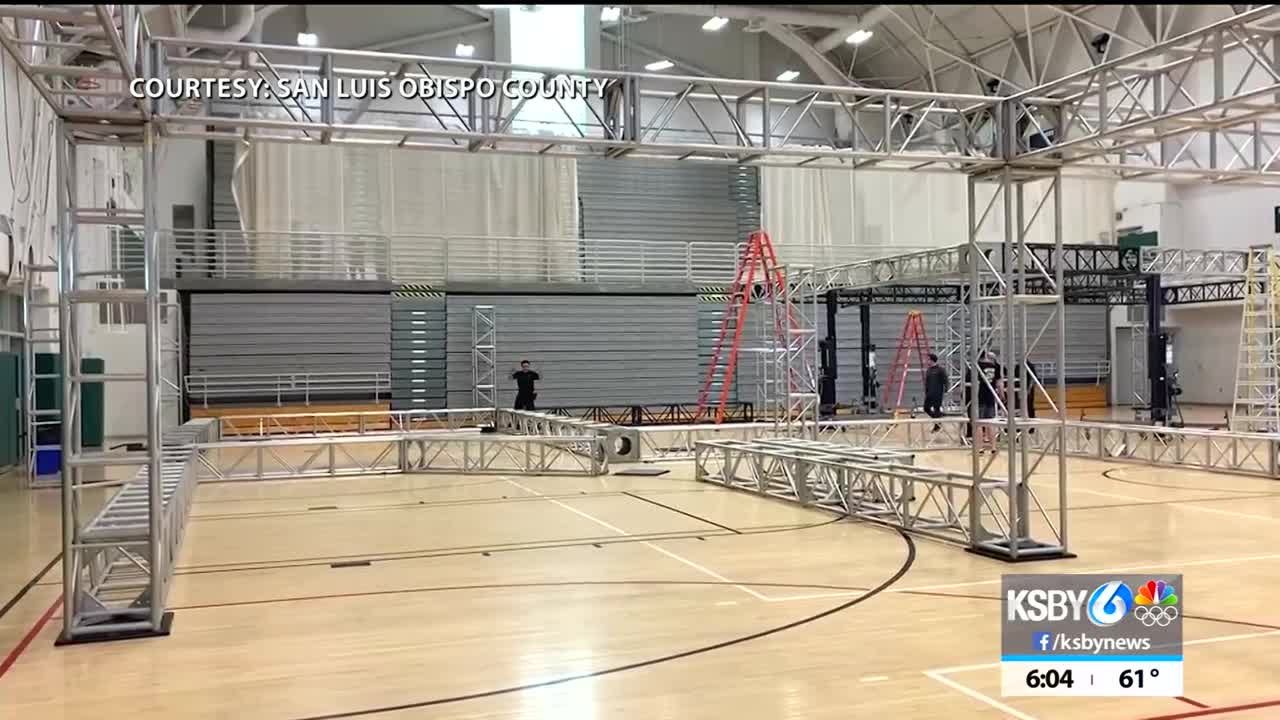 You won't see students and staff exercising at the Cal Poly Recreation Center for now.

Instead, San Luis Obispo County health officials are working to transform the facility into a pop-up hospital for COVID-19 patients needing care that can be given outside a regular hospital.

The first phase of work started Monday as crews primarily focused on electrical and plumbing. The site would be used if local hospitals become overwhelmed.

It's in the early stages, but when completed, it could provide space for an additional 400 to 700 cots. However, it's not the set-up people are seeing in other states, like New York.

"It is not a field hospital. We are looking at providing level of care that is somewhere between home isolation and acute care hospitalization," said Dr. Penny Borenstein, San Luis Obispo County Public Health Officer.

As construction of the alternative care site continues, Cal Poly freshmen still living in the dorms are preparing to move to other residence halls.

While most students went home to shelter-in-place with their families, nearly 400 students stayed on campus. Of those 400, 139 freshman and 49 resident advisers will be moved into vacant units in Poly Canyon Village and Cerro Vista Apartments.

"At first, I was excited to quarantine with [my roommates], but now it's kind of empty and roomy," said Jezzia Smith, a Cal Poly sophomore.

Smith said she stayed on campus because her family just moved from Alabama and didn't have a room yet in their new San Jose home.

She's preparing to have new neighbors.

"We'll give every one of our students their own bathrooms as well as their own private bedrooms in line with the best practices of trying to keep folks isolated during this time," said Keith Humphrey, Vice President for Student Affairs Office.

Humphrey said he believes there are enough on-campus housing units to give these students without having to move them in with numerous roommates.

Freshmen living in the dorms will start the move out process Wednesday, April 1.

If students moved home with family for Spring Quarter, they can request a housing and dining refund in their online portals.

The university said it is working to contact students who left their on-campus housing but have not yet moved out their belongings.

The student living transition and the alternative care site are expected to be ready by April 8.