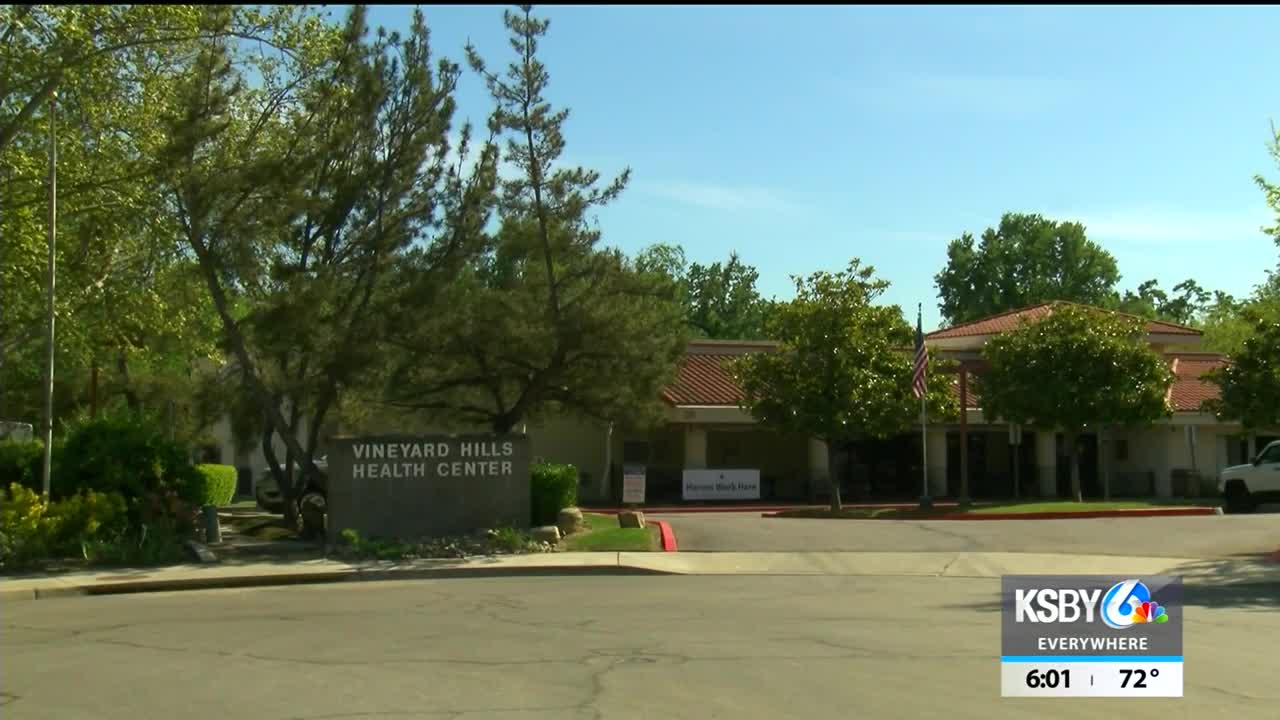 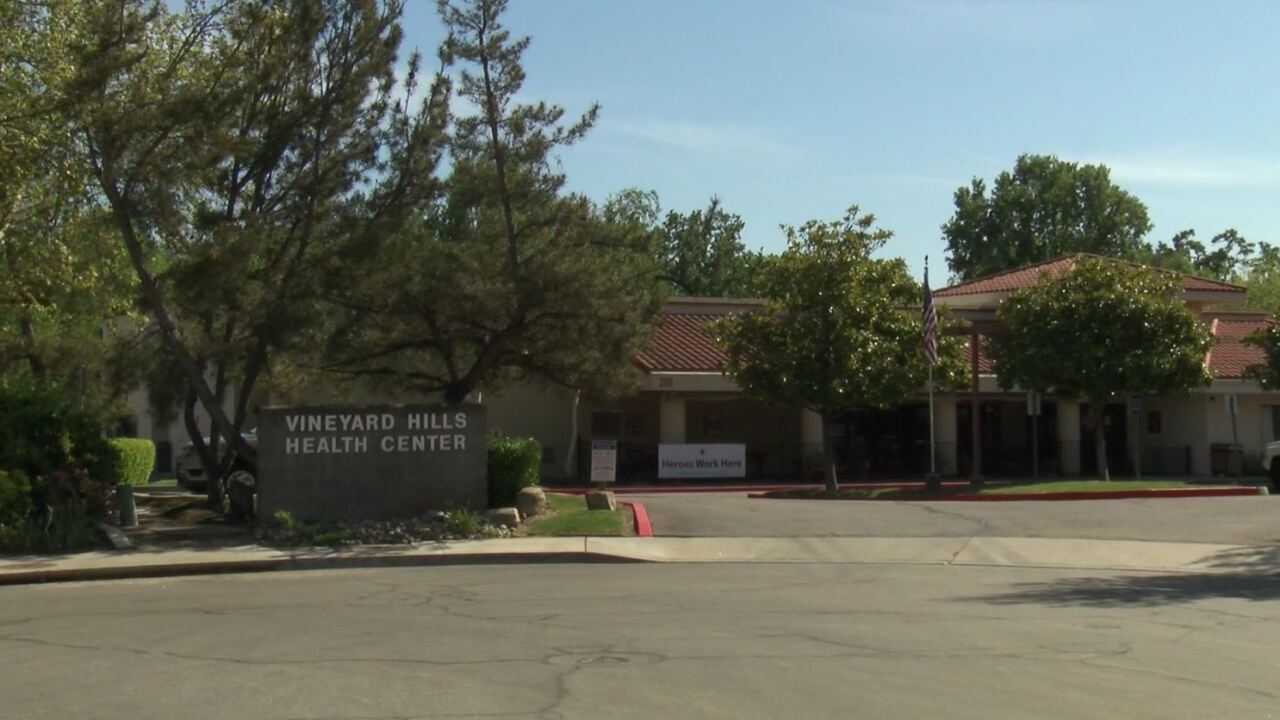 The skilled nursing facility is operated by Compass Health.

The company says it began testing all residents and staff weekly starting July 13 after a previously hospitalized resident tested positive for the virus.

According to the San Luis Obispo County Public Health Department, Vineyard Hills has had a total of four residents and one former resident die after contracting the virus.

Compass Health says two residents with declining respiratory status are now on comfort care and one of them is hospitalized. Officials say the remaining positive residents are under constant nursing observation in the facility's COVID-19 isolation unit.

Vineyard Hills is reportedly following a mitigation plan approved by the California Department of Public Health. Compass Health says staff working in the isolation unit enter and exit through a separate entrance to minimize potential exposure and the entire facility is operating under full PPE protocols.

The facility says another round of weekly testing is underway for all residents and employees.