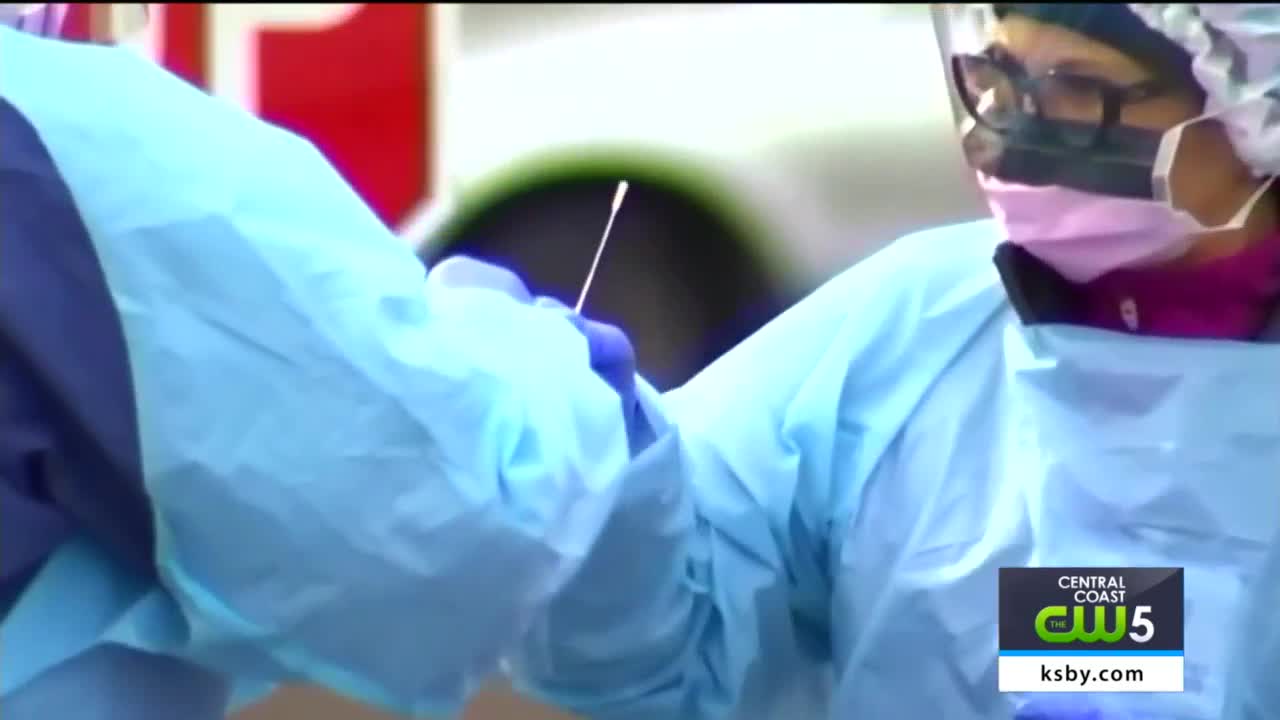 The Santa Barbara County Public Health Department reported Friday that COVID-19 related deaths in the county are much higher than previously reported.

Health officials say 28 deaths between June 22 and July 31 were unreported because of a data error identified this week.

The health department says the error occurred as a result of the county's switch from manual data processing to a state reporting system.

Moving forward, health officials say they will be reporting deaths directly from death certificates as they become available, which could result in a delay of a few days.

"Our goal is to be truly transparent in our reporting," said Dr. Van Do-Reynoso, Santa Barbara County Public Health Department Director, adding that additional data experts would be joining the department.

Health officials say 16 of the deaths occurred in Santa Maria, three were in Santa Barbara, and the remaining cases were spread throughout the county.

Most reportedly had underlying health conditions.

Twenty people were hospitalized at the time of their deaths, six were at care facilities, and two died at home.

Health officials added that ten of the people who died were agricultural workers.

Santa Barbara County also reported 74 new cases of COVID-19 on Friday, bringing the county's total to 6,167 cases as of July 31.

Of the 249 active cases in the county, 85 people are hospitalized, including 28 patients who are in the ICU.

Santa Barbara County now has a total of 60 deaths attributed to COVID-19.

County Health Officer Dr. Henning Ansorg says that while the county's community transmission rate remains high, he was encouraged to see that it fell Friday for the first time in several weeks.

"Our goal is to reduce this case rate to below 100 and I know that we can get there in a matter of weeks if we all do our part," Dr. Ansorg said. He encouraged people to continue social distancing, wear face masks, and not gather with friends or family outside their households.

Ansorg said the county's transmission rate had been above 200 cases per 100,000 people for some time.

Three free coronavirus testing sites are open to the community in Santa Barbara County. They are located at the Santa Maria Fairpark in Santa Maria, the Earl Warren Showgrounds in Santa Barbara, and at the AMR Central Training Center in Buellton.

For more information on the county's COVID-19 response, visit publichealthsbc.org.