WHO says countries reopening too soon could be more damaging 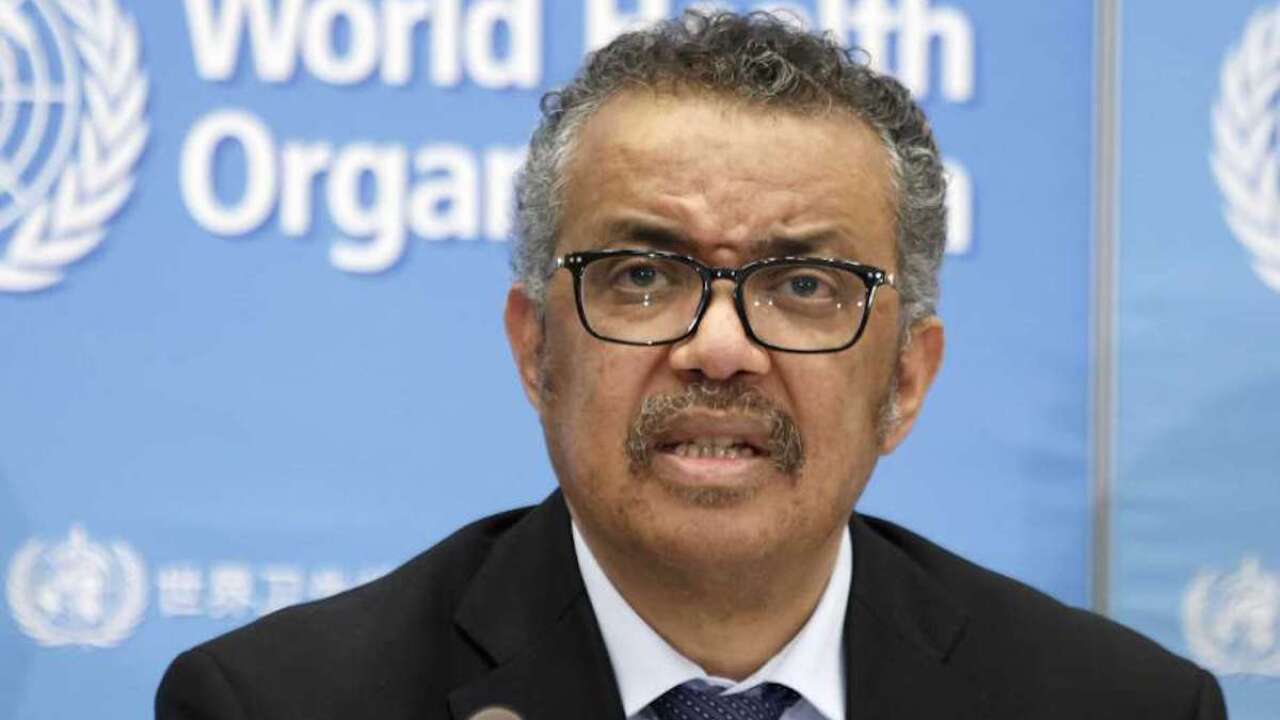 The growing number of COVID-19 cases domestically is not just a problem in the United States, but one countries across the world are facing.

Like the United States, countries are facing shortages in testing while mitigating the economic losses caused by mass shutdowns of the economy.

The World Health Organization, which has come under fire from the Trump administration for its initial handling of the virus, said on Monday that countries should be cautious moving forward with reopening plans.

The WHO's Executive Director for Health Emergencies Program, Dr. Michael Ryan, said that as countries balance the need to weigh lives versus livelihoods, Dr. Ryan stressed that a rebound of cases and subsequent re-closing of economies would cause even greater economic distress.

“Each country has to balance lives against livelihoods,” Dr. Ryan said. “In doing that, be assured that in making that calculation, if the calculation is made and then restrictions are eased too early, you may be back in a situation where lockdowns have to reimposed, which could have a greater impact on livelihoods. There are no easy answers.”

But as WHO leaders stressed the importance of patience and taking the organization’s lead, the United States has cut off funding to the WHO amid allegations that the WHO was complicit with China in hiding information about the virus.

According to the WHO, the United States provides 14.67% of funding to the organization.

WHO Director-General Dr. Tedros Adhanom Ghebreyesus fired back and said that countries should have listened to the WHO in the first place.

Dr. Tedros said that when the WHO issued its highest level of emergency on January 30, countries should have listened to the WHO and implemented “a comprehensive public health approach.” At the time, the WHO said that 82 cases of COVID-19 were reported outside of China at the time.

“I think that stresses the importance of listening to WHO’s advice,” Dr. Tedros said.