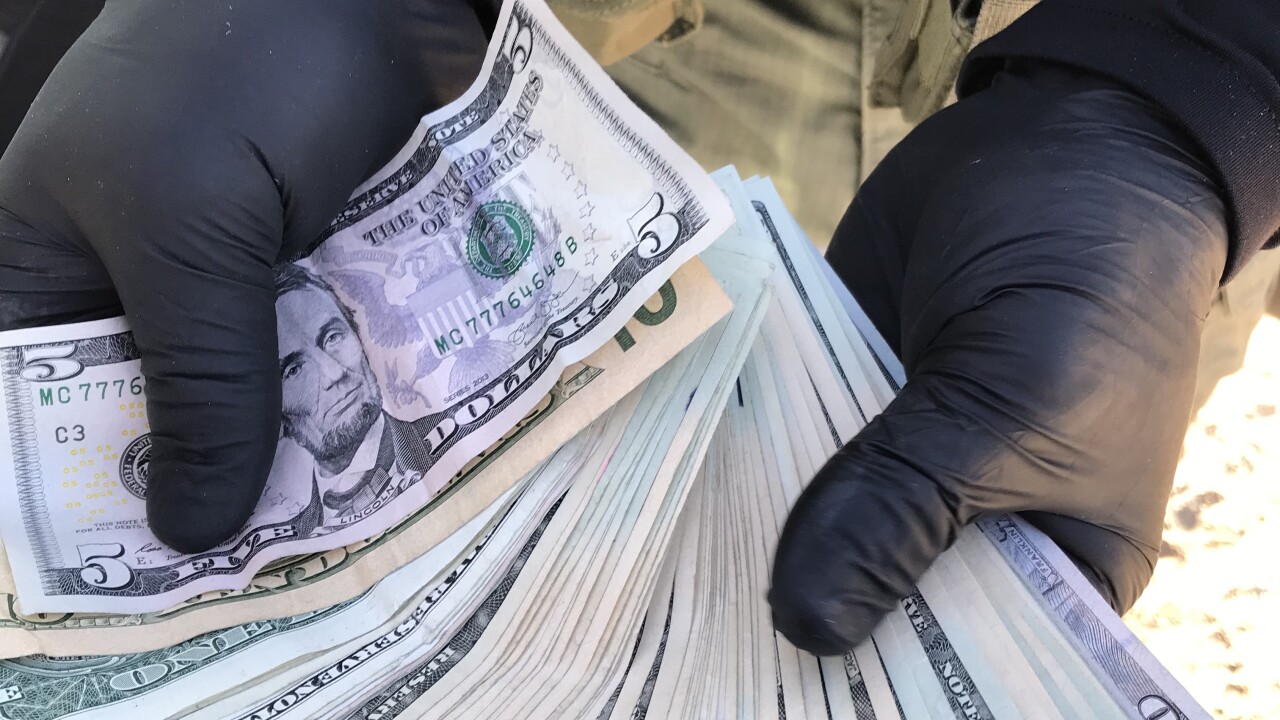 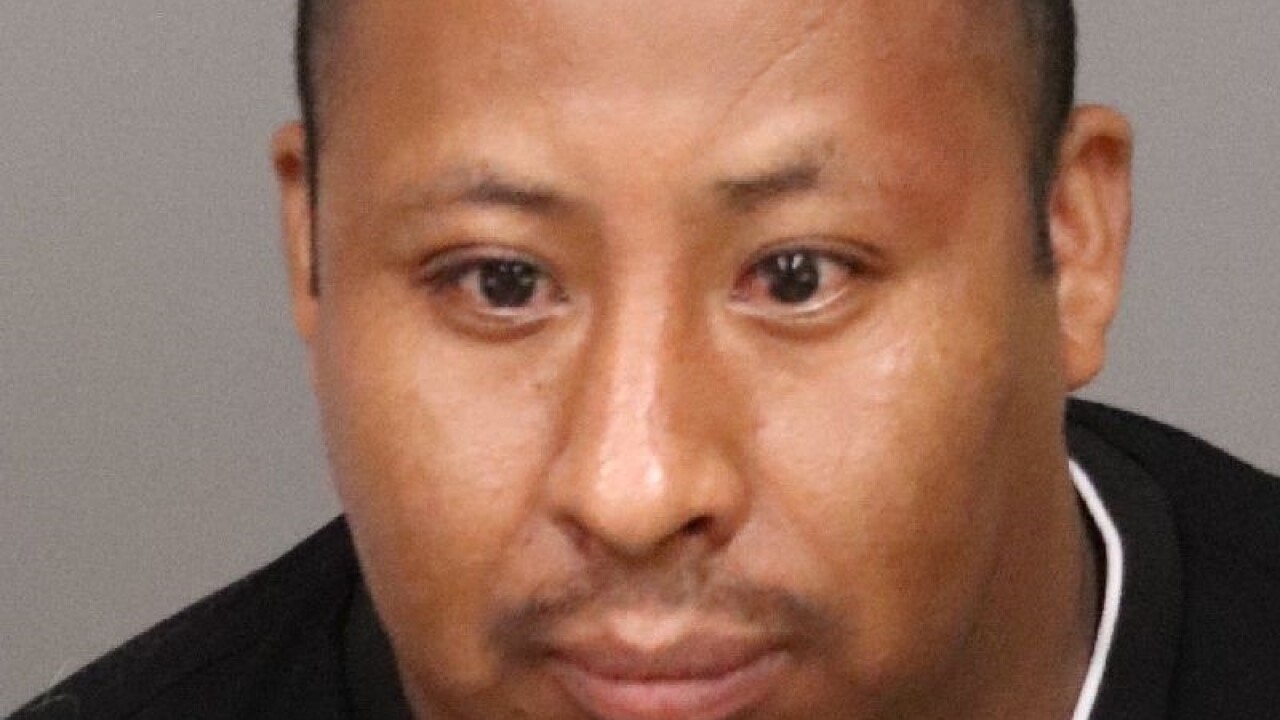 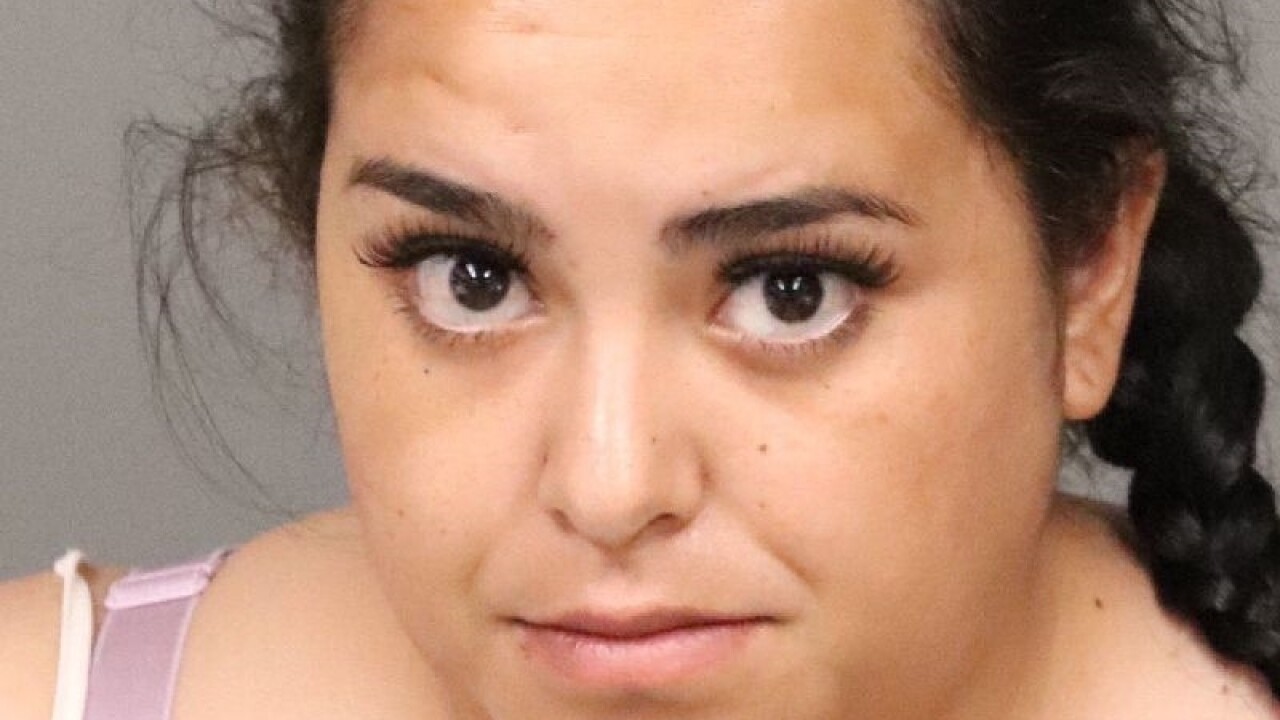 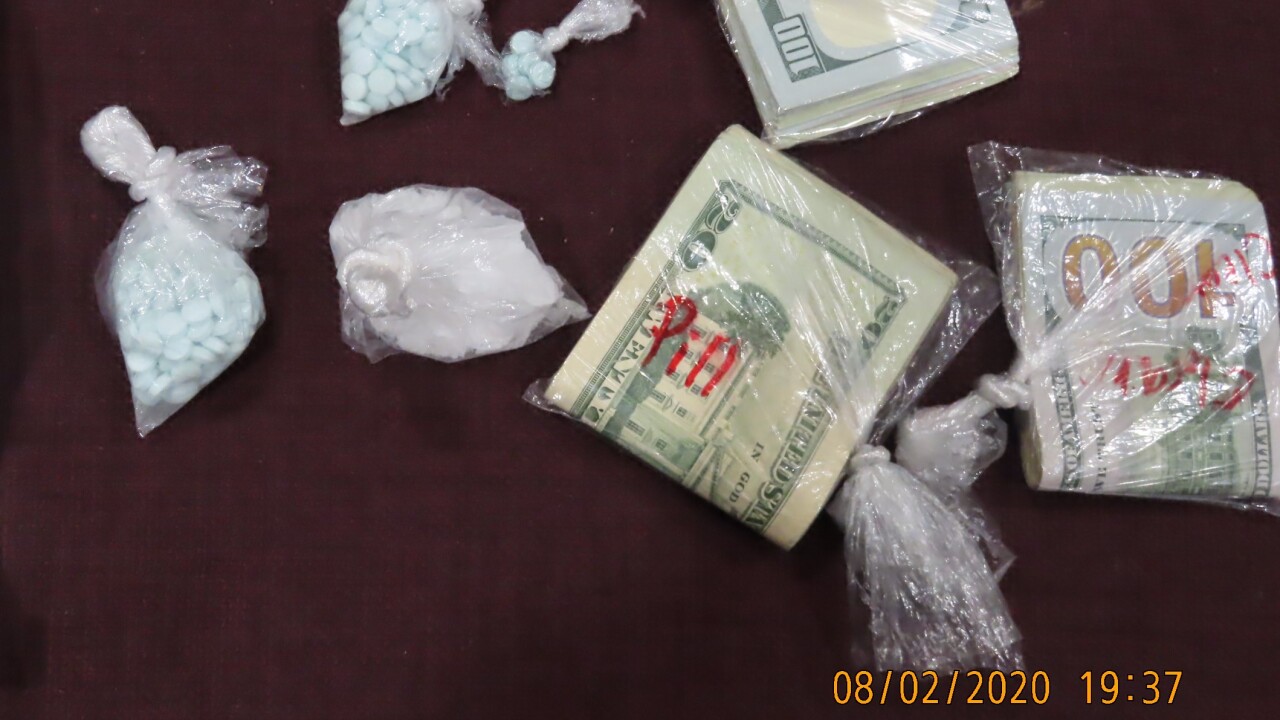 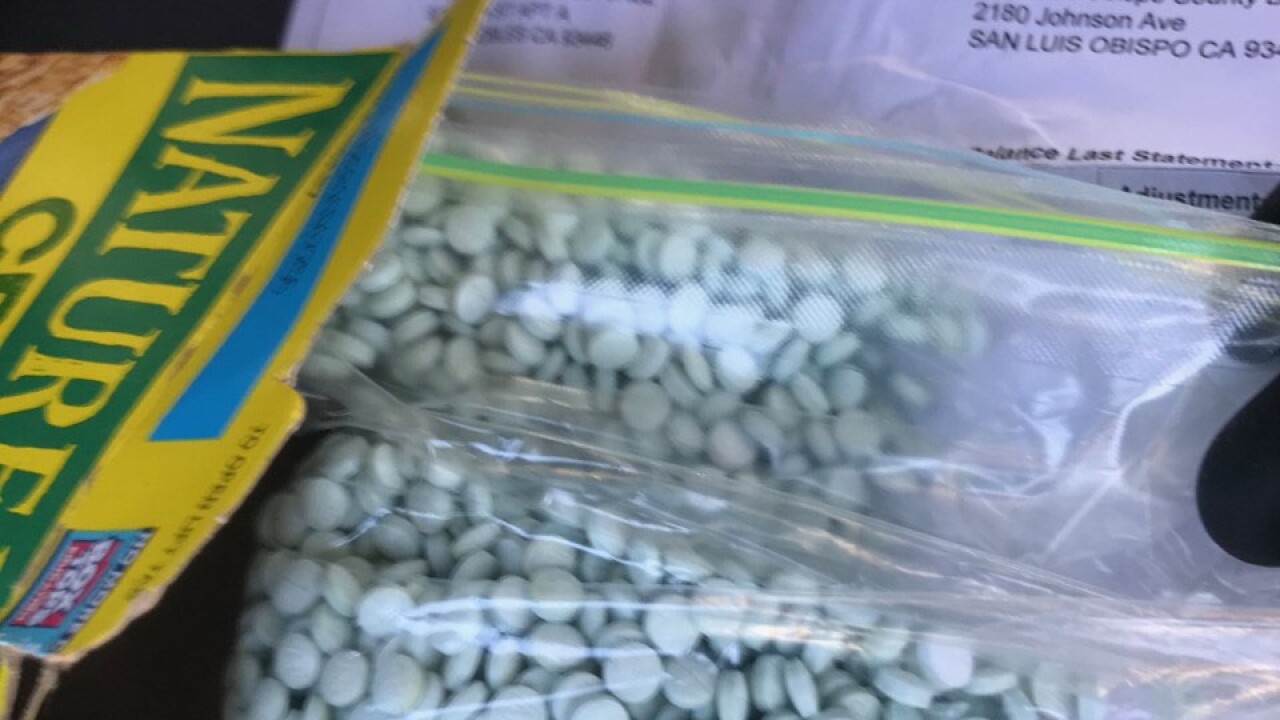 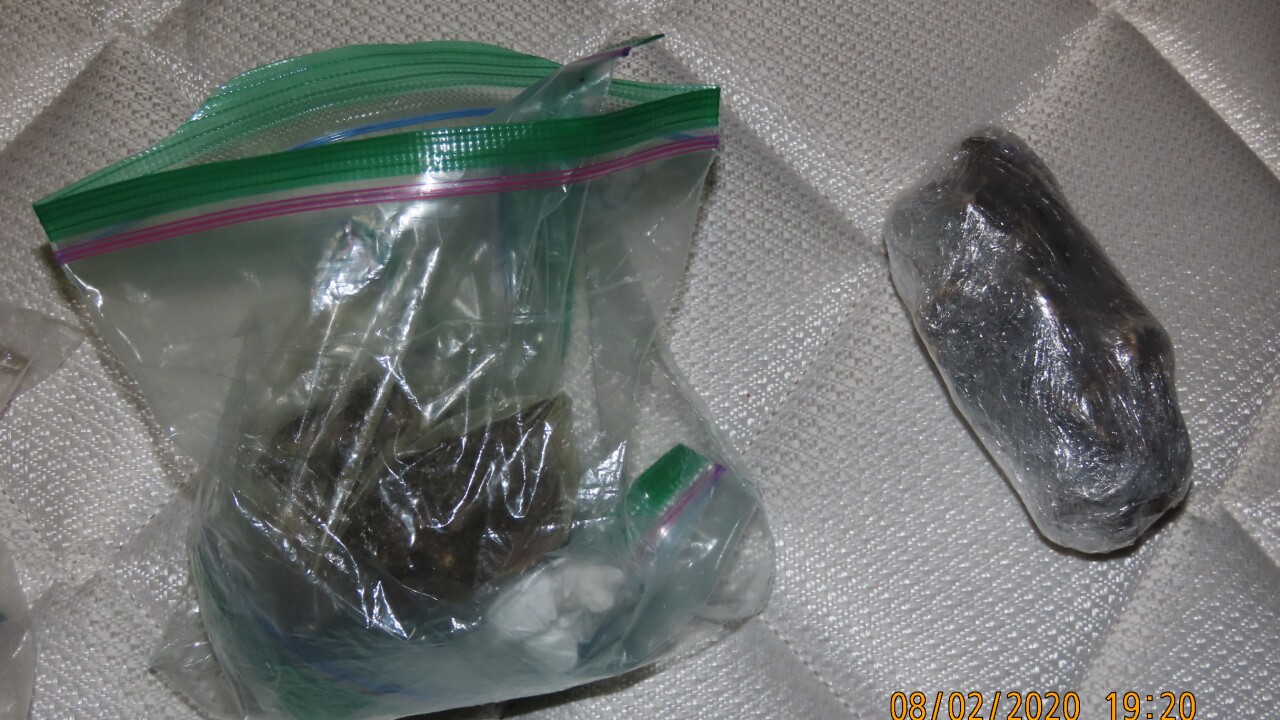 On August 2, a Sheriff’s Office K-9 Deputy made a traffic stop on Highway 46 East, in the area of Whitley Gardens, for speeding and expired registration violations.

In the vehicle were Prisciliano Cruz Garcia,30, and Laura Nallely Ramirez Chavez, 27, both of Paso Robles.

During the traffic stop, the deputy K-9 alerted for the odor of narcotics.

According to SLO County Sheriff's Office press release, a search of the vehicle found a small baggie of suspected powder cocaine was located and light-green-colored round pills, suspected to be counterfeit hydrocodone pills., along with approximately $1,500 in cash

A search warrant was conducted at an apartment in the City of Paso Robles, where Garcia and Chavez were residing. Counterfeit hydrocodone pills were located in the traffic stop, approximately 3/4 pound of heroin with a street value of $10,000, nearly $8,000 in cash, and evidence associated with narcotics sales were seized.

Due to the zero-bail policy, Garcia and Chavez, for the various felonies committed, were released back into the community within four hours of being booked into San Luis Obispo County Jail.