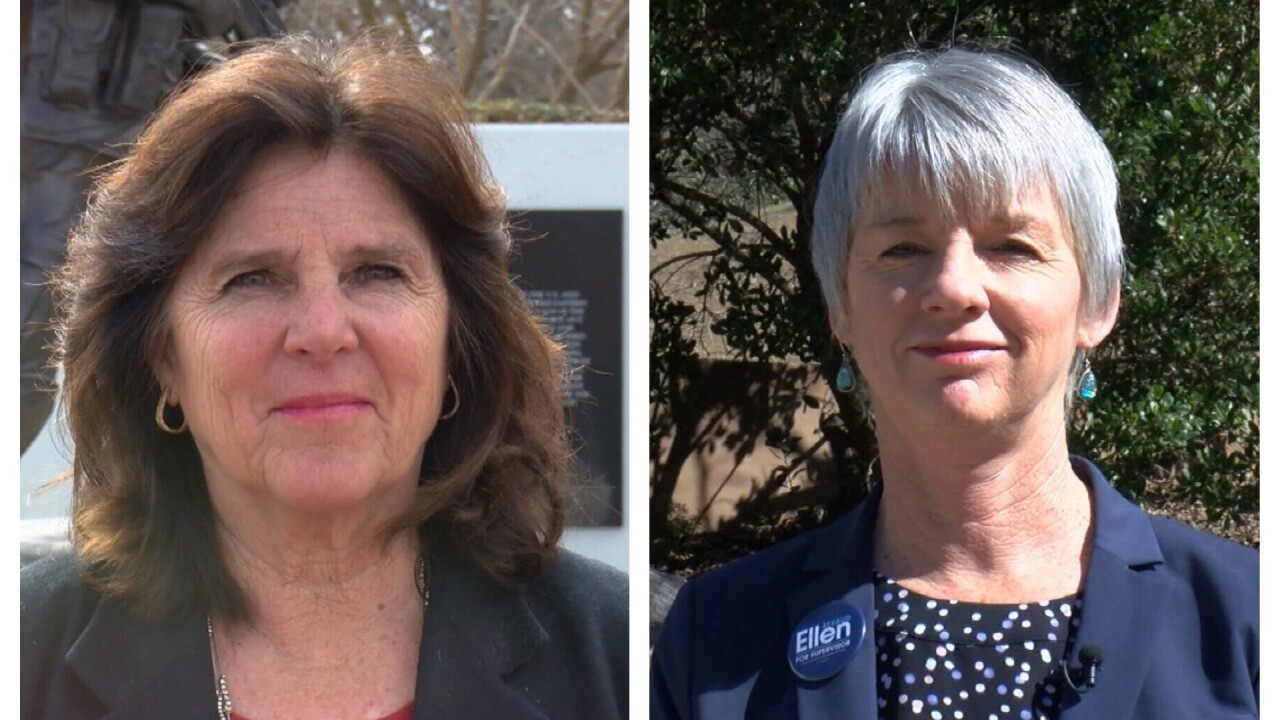 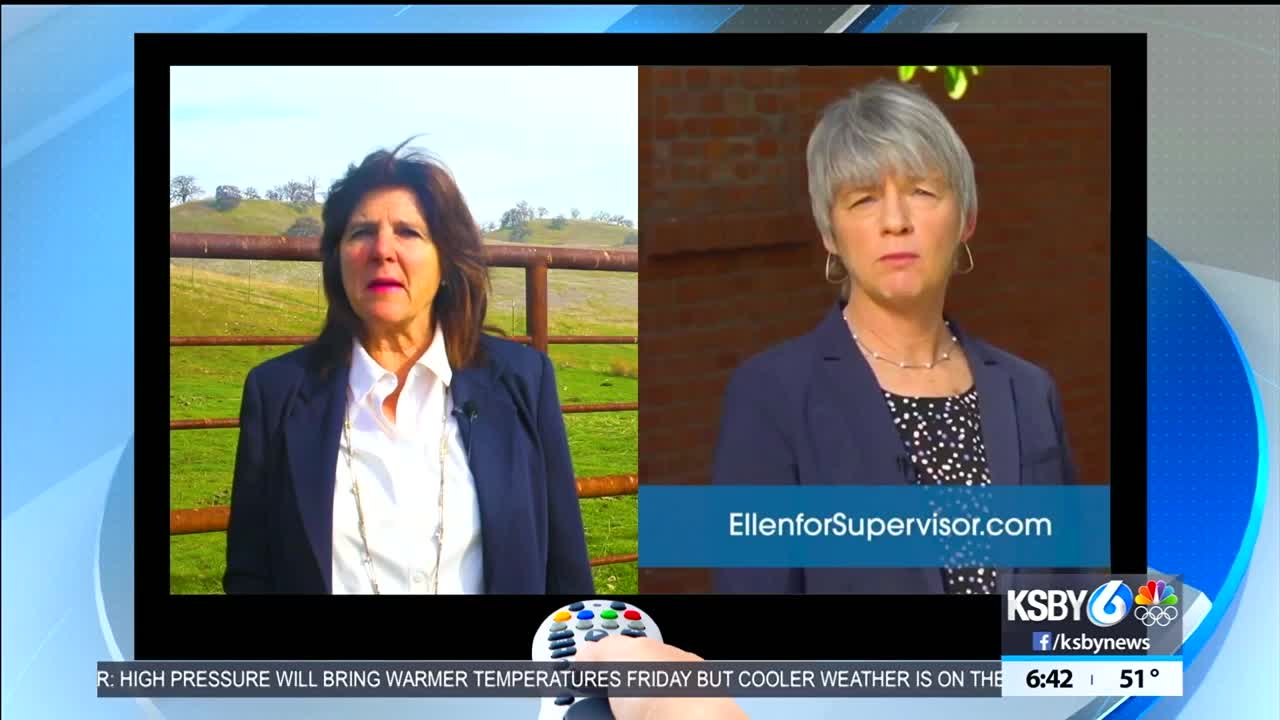 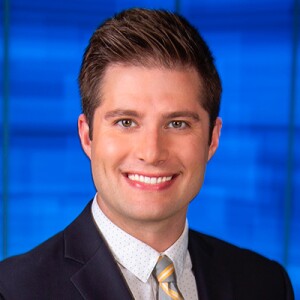 Tuesday will determine if conservative Republican Debbie Arnold can retain her position on the 5th District for a third time, or if former Atascadero city mayor and liberal Democrat Ellen Beraud can unseat the incumbent.

The challenger says Arnold isn't listening to her constituents and a change is needed.

"I saw our county at a crossroads," Beraud said. "Our county in general is facing some of the biggest challenges every. Threats to our economy, our environment and our way of life. As I've been talking to people, I hear over and over again that they don't feel their voices are valued and their concerns are being ignored.

"I feel like I'm always listening to my constituents and even going against a government wave of changing things," Arnold said. "Listening to my constituents first and coming in with their voice. Even through the water, we know some of the larger irrigators that I apparently wanted to pump at an unsustainable level, are standing and saying 'Hey our voices aren't being heard.' It's being heard, it's just that my job is to work in the best interests of my constituents here in the county and that includes all of the property owners.

The Paso Groundwater Basin is a looming issue for District 5.

The two differ on approach, with Beraud saying a sustainability plan needs to be formed, while Arnold says a reduction in pumping will achieve sustainability.

"I'm very active in making sure we're on the right track with that," Arnold said. "And that our county does not lose control of our groundwater that we depend on so much and property owners can depend on the fact that their private water systems, their wells, almost half of our county population live in the unincorporated areas and they live with their own private water system so coming from a ranching background and understanding the importance and also about the infrastructure involved, I just want to be sure my constituents will not lose control of their groundwater here in the county."

Beraud says affordable housing is an issue that needs repaired the county supporting a bond measure to fund it.

"When you see indicators that housing is not being addressed. And I think this is an area where there has been a failure of leadership is we have not been addressing that," Beraud said. "The county is the prime person to bring people together, collaborate with non-profits, with community members, with other regional governments so we can address the housing issue."

Earlier this month, the San Luis Obispo Tribune's Editorial Board announced its endorsement for Beraud, calling her "a big picture candidate."

"I think right now the county is focused on a narrow set of interests and that's why people are feeling ignored," Beraud said. "And we need to expand it to things like working on our climate action plan, dealing with the homelessness issue, which they've addressed but not to the level people are looking for. So I think when people look at me and want to vote for me, they see that optimism, they see the opportunity to have new leadership, new ideas, and that gives them hope for the future."

Arnold says she has accomplished a number of issues while in office and continues to put constituents' needs first.

"I think what I'm most careful of is that we're not financing one segment of the populations needs on the backs of the other segment of the population and we are adjusting this in a balanced way and ensuring that the services we provide as a county are available to everyone and opportunities are there and the future for these younger folks in San Luis Obispo will be just as bright and the economy will be there to support their needs."

There are few things issues they agree on, but neither support expanded oil drilling in the county and both support legalized cannabis operations. However, Arnold says no to storefronts, while Beraud says there is a right balance to strike.