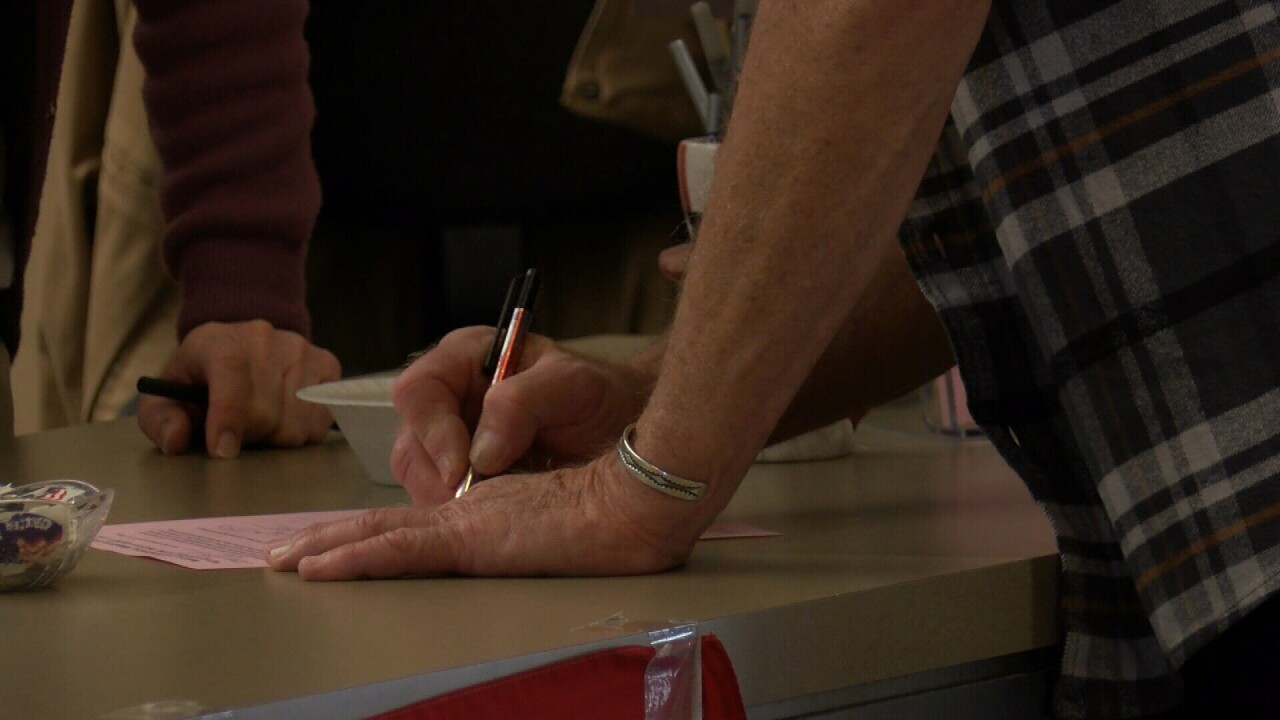 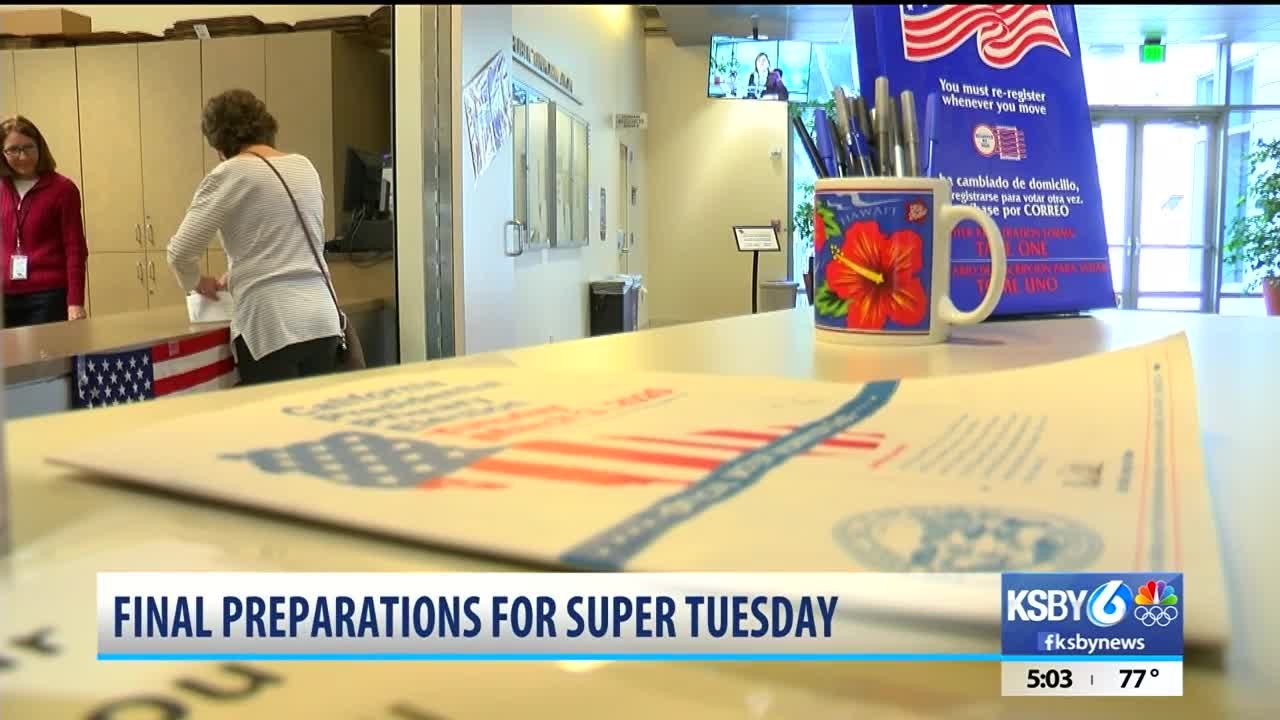 Some of those voters are wasting no time when it comes to casting their ballots.

"I came in to turn in my ballot," said Pauline Dewitt, Morro Bay resident, at the county elections office Tuesday.

"I did, I actually just moved here this summer and got the option to do a mail-in ballot," said Billy Tarascvic, San Luis Obispo resident.

This election season, San Luis Obispo County voters are going to have more options at the polls.

"All counties had to move on to a new system and so we're rolling that out to the polling place. We do think it's a better system for the voters. It's an improved system. It's the next generation," said Tommy Gong, San Luis Obispo County Clerk-Recorder.

More voters are also choosing the ease of a mail-in ballot this election season.

"I vote at home just because it's convenient and I have more time to kind of study things," Dewitt said.

Despite being a week away, the votes are already starting to pile up for the county.

"This morning, I'm up to 35,000 ballots being returned. I think that number's going to jump closer to 40,000 today. Each day the mail will build more and more trays of voted ballots," Gong said.

The record interest in this election for San Luis Obispo County is shaping up to bring in more ballots.

"The Democratic primary is big. I've been following that a lot," Tarascvic said.

"I vote all the time. I guess as a citizen, I was raised to believe it's my job to vote," Dewitt said.

The potential uptick in the number of ballots in 2020 could take county staff a bit longer to count votes this election season.

"We're going to have a large number of vote-by-mails turned in on Election Day through the mail, at the polling place, and so it may take us a little longer to process those ballots," Gong said.

About 25% of registered voters have submitted their ballots, according to Gong.

He encourages those who are ready to send in their votes to do so before the March 3 deadline.