Biden takes the lead in Pennsylvania and Georgia; officials expect a recount in GA

States still too close to call 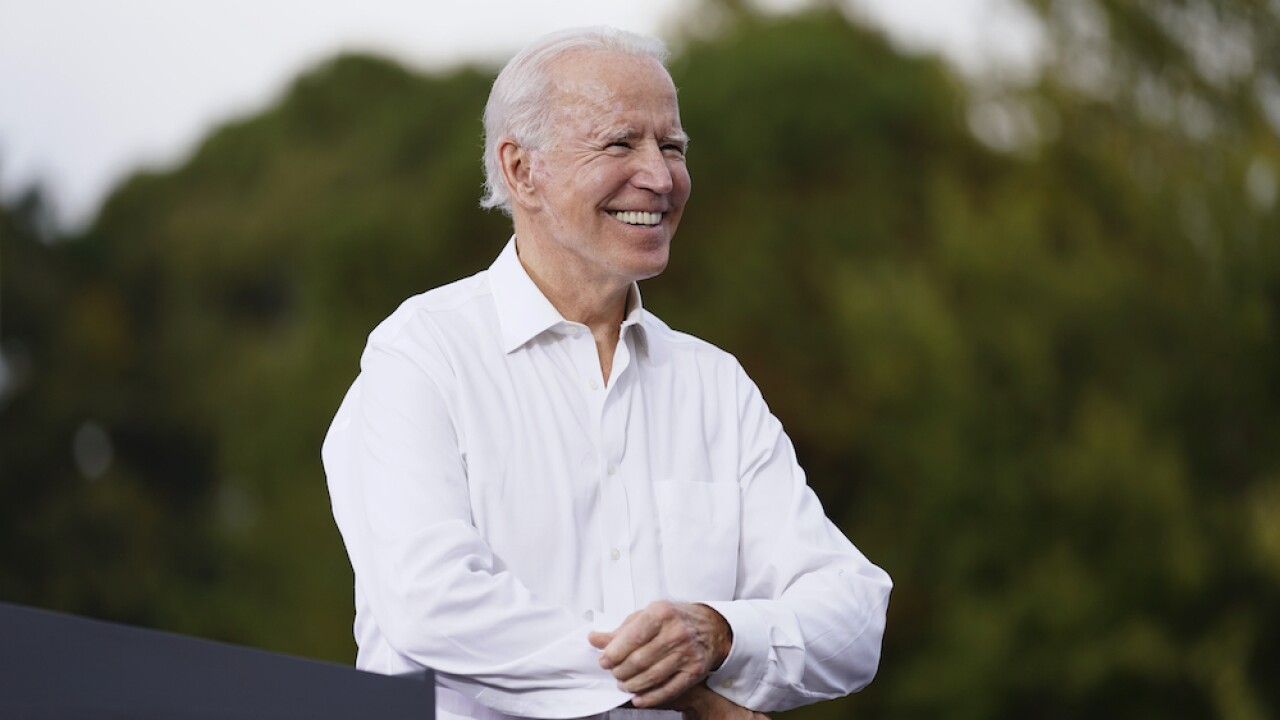 Democratic presidential nominee Joe Biden has taken the lead in the vote counts for two key battleground states, putting him on the precipice of clinching the White House.

At about 9 a.m. ET, a vote count update in Pennsylvania showed that Biden had taken a lead of about 7,000 votes over President Donald Trump. The lead for Biden increased to 20,000 by Friday evening.

The update came hours after Biden took the lead in Georgia after a vote count update came in from Clayton County. Biden held an advantage of about 4,000 votes in the state, as of p.m. ET8.

Trump once held close to a 400,000 vote lead in Georgia when election officials began transitioning from counting Election Day ballots to mail-in votes.

Watch RNC officials hold a press conference over the election in Atlanta:

On Friday, Georgia Sec. of State Brad Raffensperger said he believes the presidential race will be within the margin of a recount.

Georgia and Pennsylvania are two of a handful of battleground states that have yet to be called and will be crucial in determining the outcome of the presidential race. State officials in Nevada briefly stopped counting on early Thursday evening and are set to resume Friday morning.

While Trump took to the White House briefing room dais to declare the election was being stolen from him, the reality is that Trump did poorly in mail-in votes. While Trump dominated Biden in votes cast on Election Day, Biden led mail-in voting in Pennsylvania by a 3-to-1 margin, and he led mail-in votes by a 2-to-1 ledger in Georgia. The two states largely completed their Election Day tabulations on Wednesday, allowing Biden to comeback ever since.

The Pennsylvania Secretary of State's Office said that the count of mail-in and overseas military ballots was nearly complete, and officials are now counting provisional ballots.

While dozens of workers in Philadelphia remained busy counting votes, Clayton County, Georgia, also became the center of election attention late Thursday and into Friday. The county, which heavily supported Biden, was still actively counting votes as other counties decided to rest for the night.