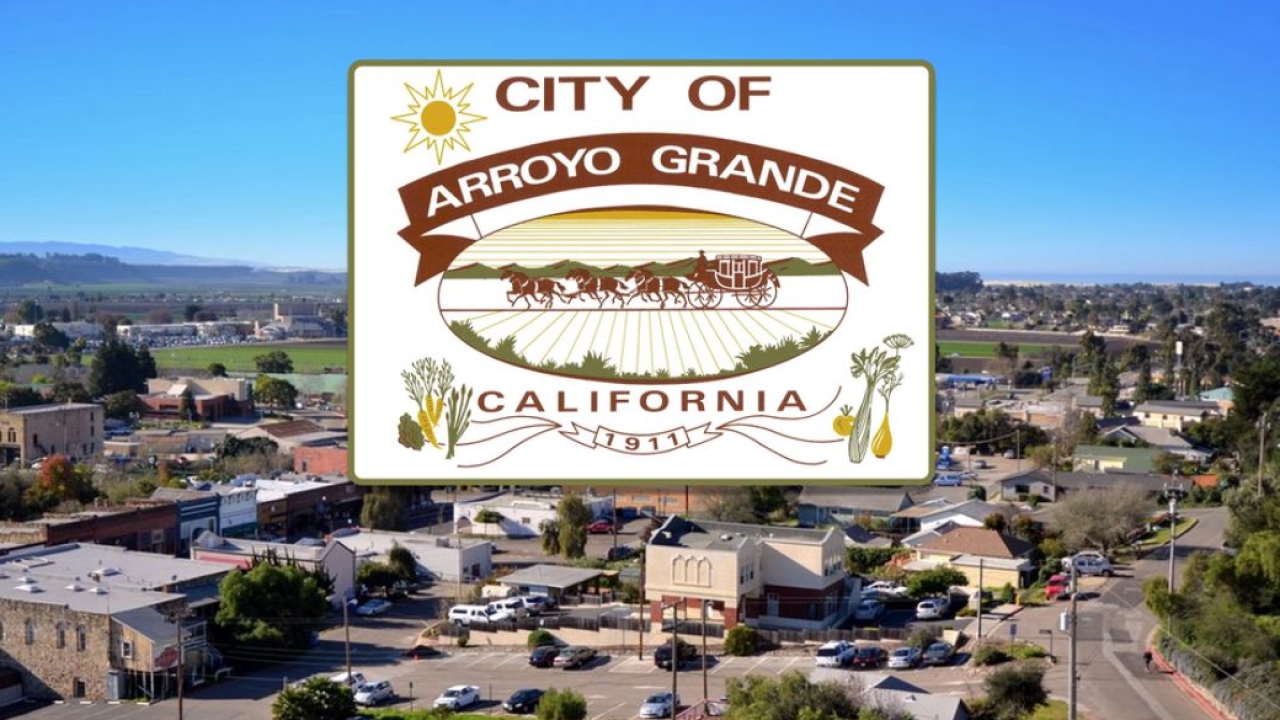 Ray Russom was elected mayor in 2018.

"It has been my honor to serve as Mayor for the last two years," she said.

The mayor's race will be on the Presidential General Election on November 3, 2020.