Ballot drop boxes are now open across the Central Coast 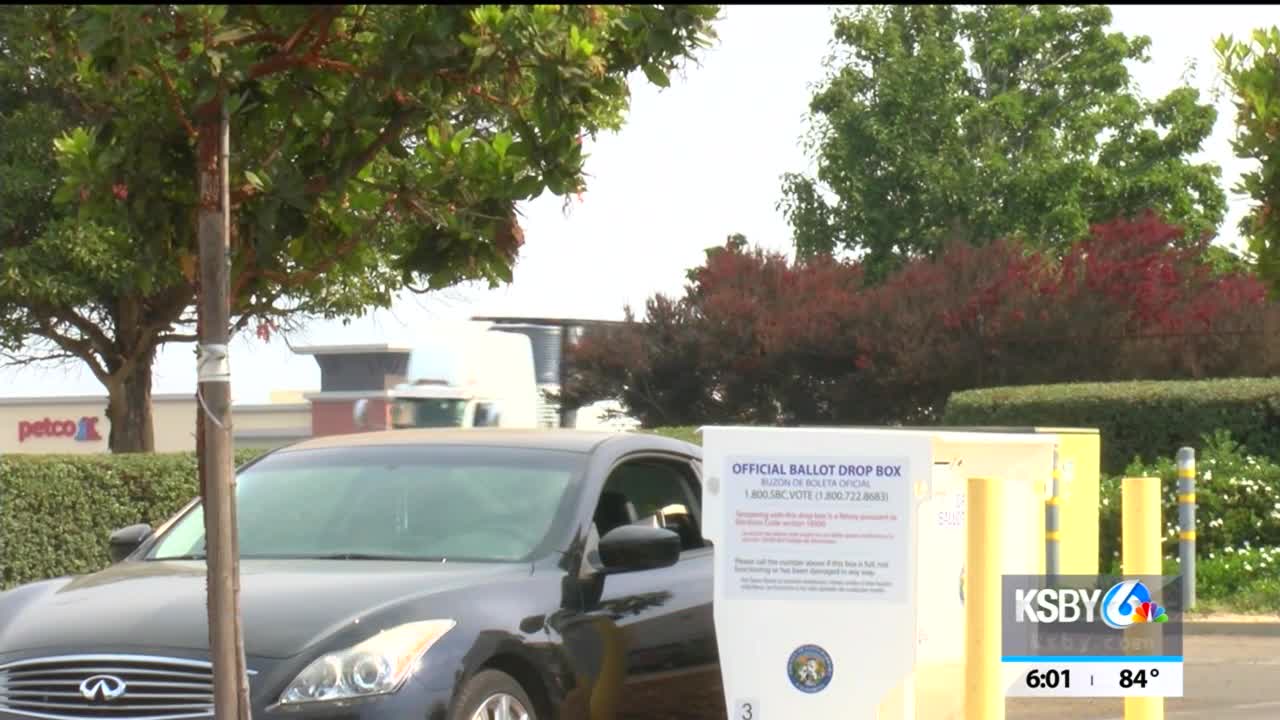 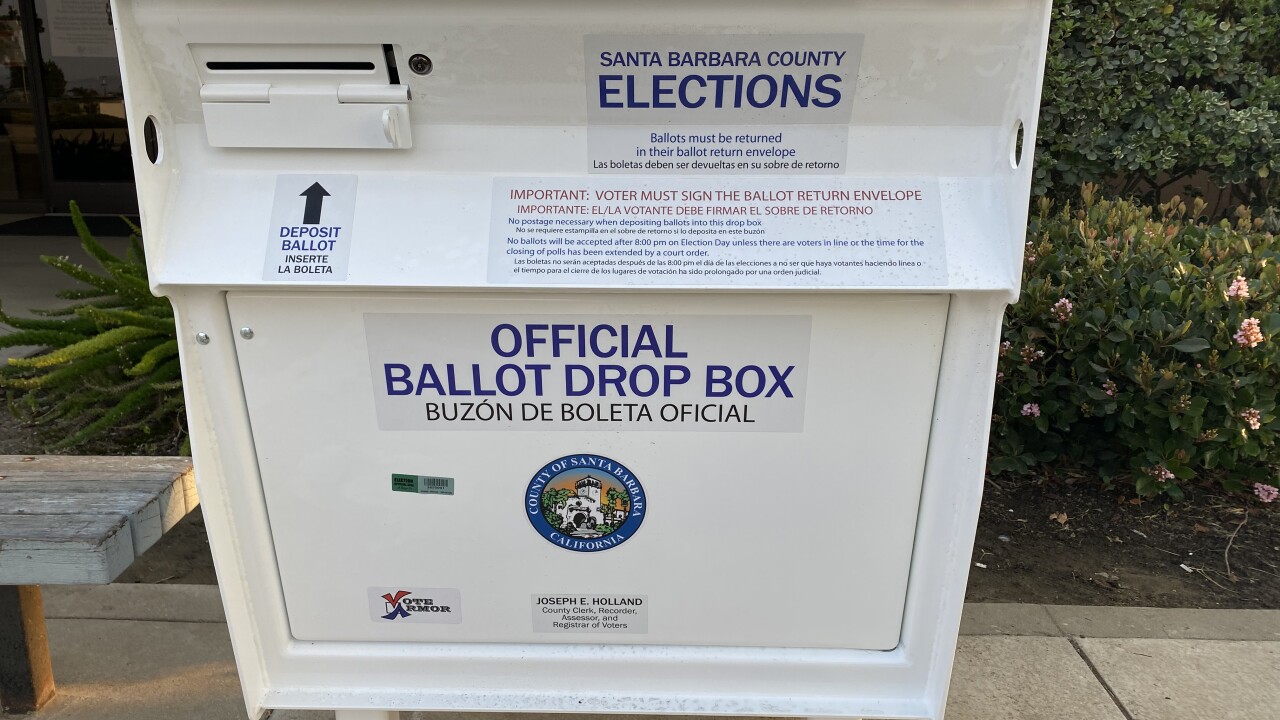 Ballot drop boxes are now open across the Central Coast for people who want to vote early.

Santa Maria resident Lawrence Los, along with many other early voters, says after taking a look at the drop boxes, he feels good about dropping off his ballot.

“The distance here to make sure that they wouldn't put anything else but a ballot in there,” he explained.

"If you go take a look at one, you'll see that you could only fit one, maybe two ballots in at a time,” said Joseph Holland, Santa Barbara County Clerk-Recorder.

According to Holland, the ballots are scheduled to be picked up on a daily basis to avoid any overflow and to secure the votes already dropped in.

"These boxes, the manufacturer delivers them across the nation so they were built specifically with certain security features,” Holland said.

Some of those features include being bolted to the ground and raised to prevent the ballots from getting wet if it were to rain.

Many residents say they feel that using the drop boxes is the best and safest option for them.

"Dropping it off here I just thought it was more secure than sending it by mail. That was my reason for coming into the drop box," said John McGray, Santa Maria resident.

Holland says whether you use the drop box or prefer to mail in your ballot, an important thing to keep in mind is to remember to sign it.

"That is the number one reason why vote-by-mail ballots don't get counted, so please sign your vote-by-mail envelope and get it turned into us,” he said.

Drop boxes are open 24/7 but if you prefer to drop off your ballot to a county election office, you can also do that from 8 a.m. to 5 p.m. Monday through Friday.