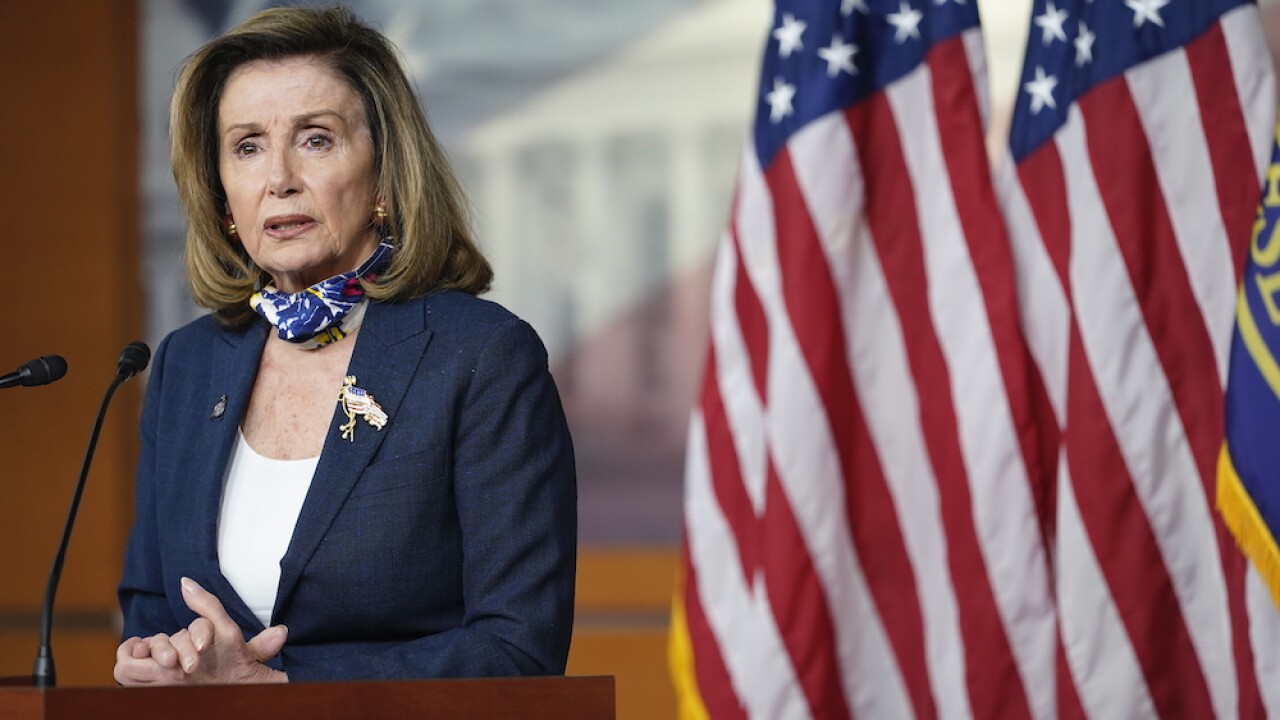 Democrats have clinched two more years of controlling the House. But they'll do it with a potentially razor-thin majority.

That would mean a bittersweet finale to last week’s elections that's leaving them divided and with scant margin for error for advancing their agenda. The Associated Press has determined that Democrats have now nailed down at least 218 seats in the 435-member chamber.

They could still win several others when more votes are counted. But while they will control the House, they had expected to win perhaps 15 new seats until they were blindsided by a surge of Republican voters in districts around the country.