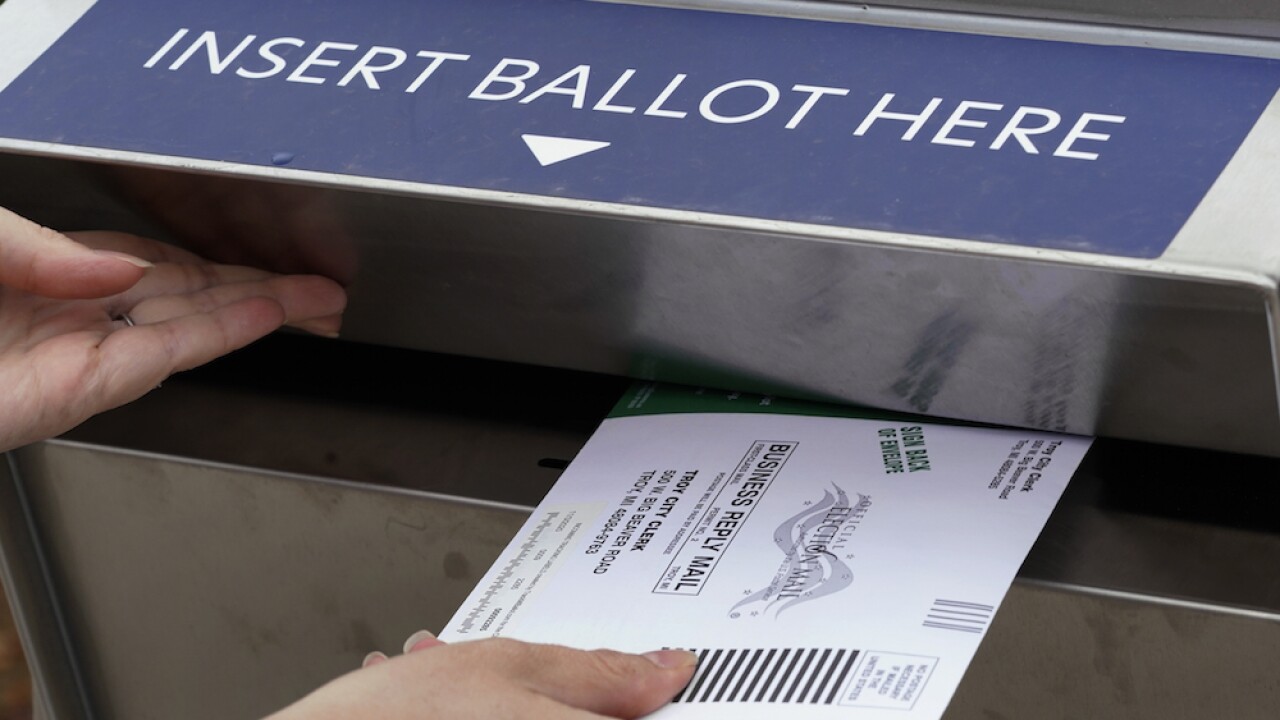 The US Department of Justice said it is working on two fronts to ensure a fair and free election: To protect against voting fraud and to ensure voters’ civil rights are protected.

As President Donald Trump continually claims that voting fraud is prevalent throughout the US, the Department of Justice said it has launched voting fraud hotlines to handle claims of voting fraud.

While Trump has claimed that voting fraud could cast doubt on the legitimacy on the elections, there have been relatively few instances of recorded voting fraud. The White House released a Heritage Foundation report that found 1,071 instances of voting fraud, but those instances date back into the 20th century, making up a very small fraction of 1% of all votes cast since then.

Department of Justice attorneys say they stand at the ready to assist voters in ensuring they will be able to vote on Election Day.

“Ensuring free and fair elections depends in large part on the cooperation of the American electorate,” the US Attorneys’ Office said in a statement. “It is imperative that those who have specific information about discrimination or election fraud make that information available.”

The DOJ said it will have FBI special agents available in each field office and resident agency throughout the country to receive allegations of election fraud and other election abuses on Election Day. In addition, those who believe federal voting rights have been violated can reach the FBI at 800-253-3931, or by filing a report here.

What are possible violations of law?

“Federal law protects against such crimes as intimidating or bribing voters, buying and selling votes, impersonating voters, altering vote tallies, stuffing ballot boxes, and marking ballots for voters against their wishes or without their input,” the US Attorneys Office said. “It also contains special protections for the rights of voters, and provides that they can vote free from acts that intimidate or harass them. For example, actions of persons designed to interrupt or intimidate voters at polling places by questioning or challenging them, or by photographing or videotaping them, under the pretext that these are actions to uncover illegal voting may violate federal voting rights law. Further, federal law protects the right of voters to mark their own ballot or to be assisted by a person of their choice (where voters need assistance because of disability or illiteracy).”

For those looking to report possible instances of voting fraud, the Department of Justice encourages voters to call their region’s US Attorneys Office.