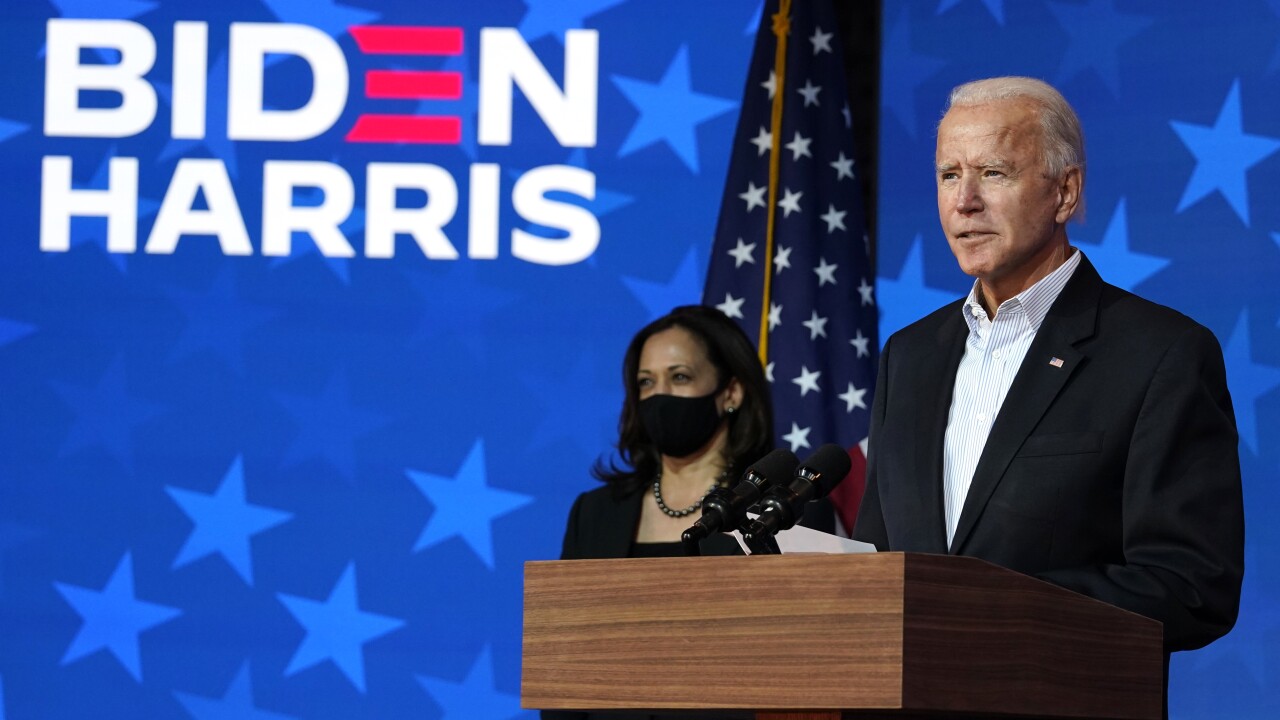 While recognizing that the 2020 presidential race has not been called yet, Democratic nominee Joe Biden said he expects to win the states of Pennsylvania and other key battleground states.

A win in Pennsylvania would give Biden enough Electoral College votes to win the presidential election and become president-elect. Biden led the state of Pennsylvania by 29,000 votes as of late Friday. Twenty-four hours earlier, Biden trailed in the state, but was bolstered by mail-in voting numbers on Friday.

Biden also leads in the states of Arizona, Nevada and Georgia.

Meanwhile, President Donald Trump has vowed to fight the vote count in the four aforementioned states.

“Joe Biden should not wrongfully claim the office of the President. I could make that claim also. Legal proceedings are just now beginning!” Trump tweeted on Friday.

If the results hold, Trump would become the first one-term president since George H.W. Bush who lost in 1992 to Bill Clinton.

"And look at the national numbers: We’re going to win this race with a clear majority of the nation behind us," Biden said.

Biden said that his transition team is not waiting to get to work.

“Yesterday, Senator Harris and I held meetings with a group of experts on the public health and economic crises our country is facing,” Biden said. “The pandemic is getting significantly more worrisome all across the country. Daily cases are skyrocketing, and it is now believed that we could see spikes as high as 200,000 cases in a single day.”

Biden then addressed the economy.

“More than 20 million people are on unemployment. Millions are worried about making rent and putting food on the table,” Biden said. “Our economic plan will put a focus on a path to a strong recovery.”

Biden concluded the speech by urging civility in politics as protests across the country continued.