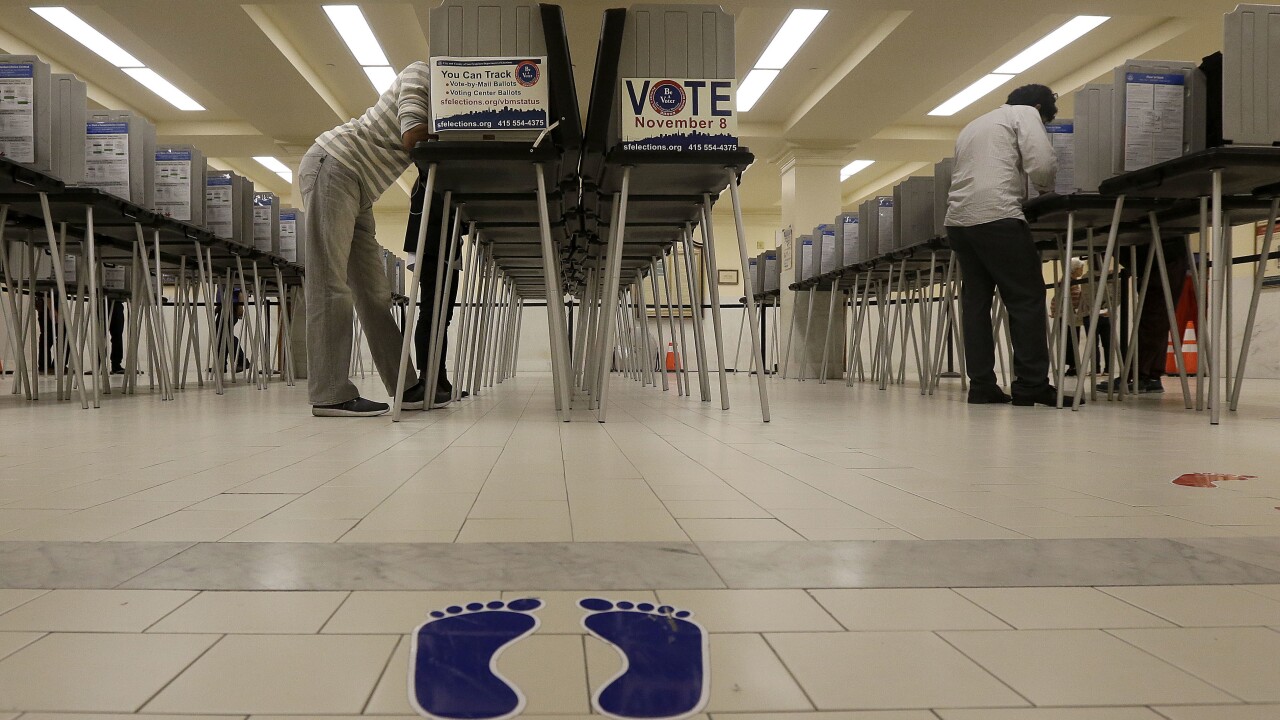 Court of Claims Judge Christopher Murray has issued a preliminary injunction that stops the ban on open carry guns at polls in Michigan.

The ban directive was issued by the Michigan secretary of state to prevent voter intimidation.

An attorney for the state argued before the judge this afternoon that the ban was issued because of open carry protests inside and outside of the state capitol over the governor's COVID-19 lockdown orders and the criminal case against 14 men in an alleged plan to kidnap Gov. Gretchen Whitmer.

She also told Judge Murray they have heard poll workers are afraid to work on election day.

Gun rights advocates argued the secretary of state overstepped her authority as one elected official and this ban needs to be passed by the legislature.

The Michigan attorney aeneral says she will take the case to the Court of Appeals in this statement:

"We intend to immediately appeal the judge’s decision as this issue is of significant public interest and importance to our election process."

This article was written by Jim Kiertzner for WXYZ.