Meet the candidates in the Atascadero mayoral race 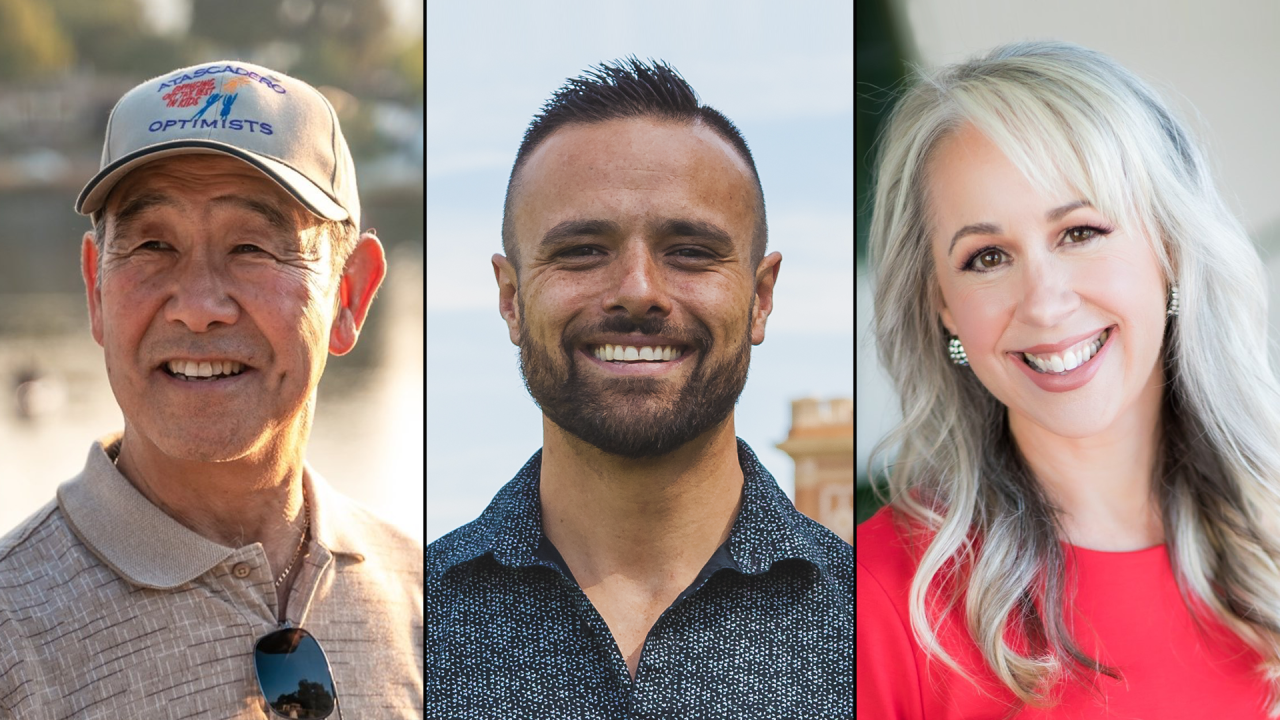 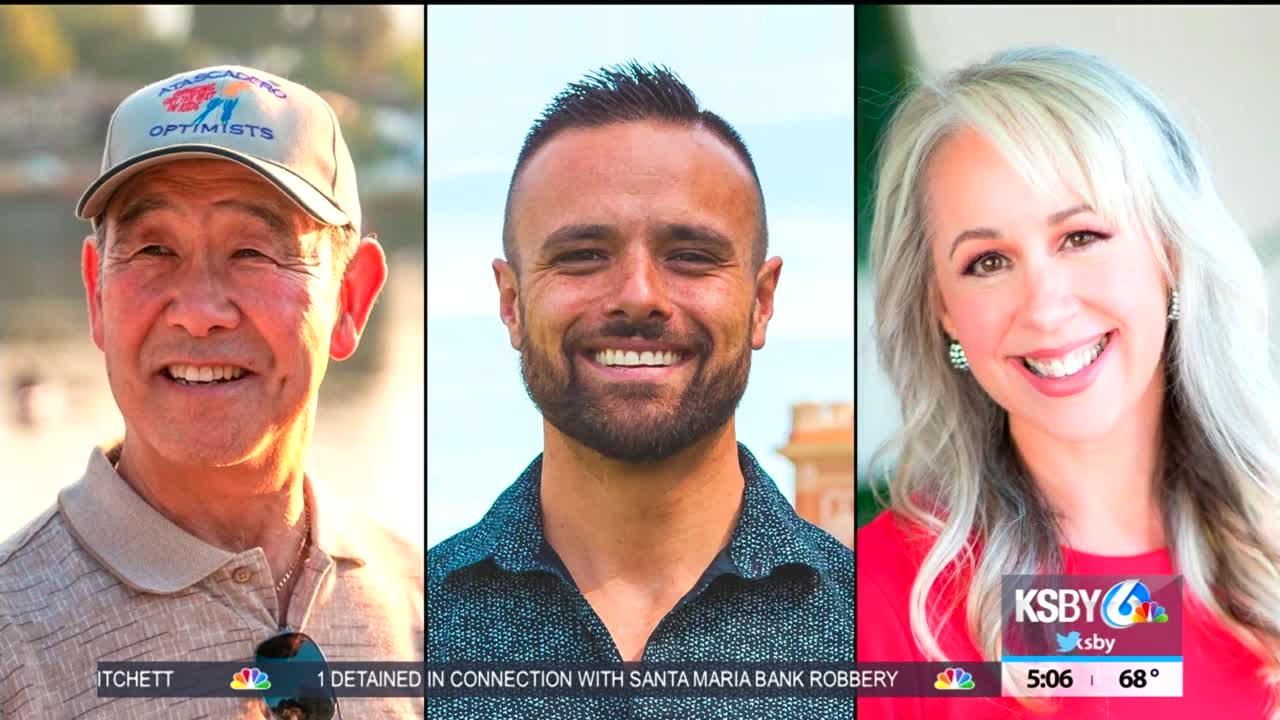 Moreno, who brought the first co-working space to northern San Luis Obispo County and an updated disaster and readiness plan to the city, says an initiative for her re-election lies in making Atascadero a balanced economy.

It's what challenger and Atascadero native, Josh Donovan says is going to take in a shift in the leadership approach to achieve.

"Atascadero needs revenue," Donovan said. "We are an income-starved city and I'm a big advocate of exploring the pre-existing revenue streams that are available to us prior to taxing our residents and that's kind of the crossroads we're at right now."

While ECHO, a homeless shelter in Atascadero, remains a major resource in the city, opponent Jerry Tanimoto says homelessness in Atascadero remains an overwhelming issue that could be mitigated through additional services from San Luis Obispo County Mental Health and Transitions Mental Health Association.

"Once we can solve that problem, at least minimize homelessness and that kind of thing, we're going to be a lot better," Tanimoto said.

"I think more and more businesses will want to come to Atascadero and start something here in terms of the community and its economic growth," Tanimoto said.

When it comes to local law enforcement, Tanimoto is passionate about adding additional officers to the Atascadero Police Department.

"It hasn't changed, and yet we've doubled the population, expecting them to do their job," Tanimoto said. "Kind of hard when you have three guys per shift, so that's kind of tied in with the mental health situations in terms of the homeless. How can they do their job when there are not enough people and they aren't really trained for that?"

Moreno says the police department is assisted through a community action team that addresses the homeless population, but she plans to do more.

"I'd like to increase funding for that because I believe the more touches we get, the more we increase trust with those individuals, and then the more likely they are to take services," Moreno said.

"If we were to bring in some sort of navigation center or warm and cooling shelter that could be a facility 365 days a year that gives us some infrastructure where APD can come and enforce that daytime camping in some of those visible areas, it creates a location that we can now direct people towards," Donovan said.

More with the candidates -
Heather Moreno: