Meet the candidates in the Morro Bay mayoral race 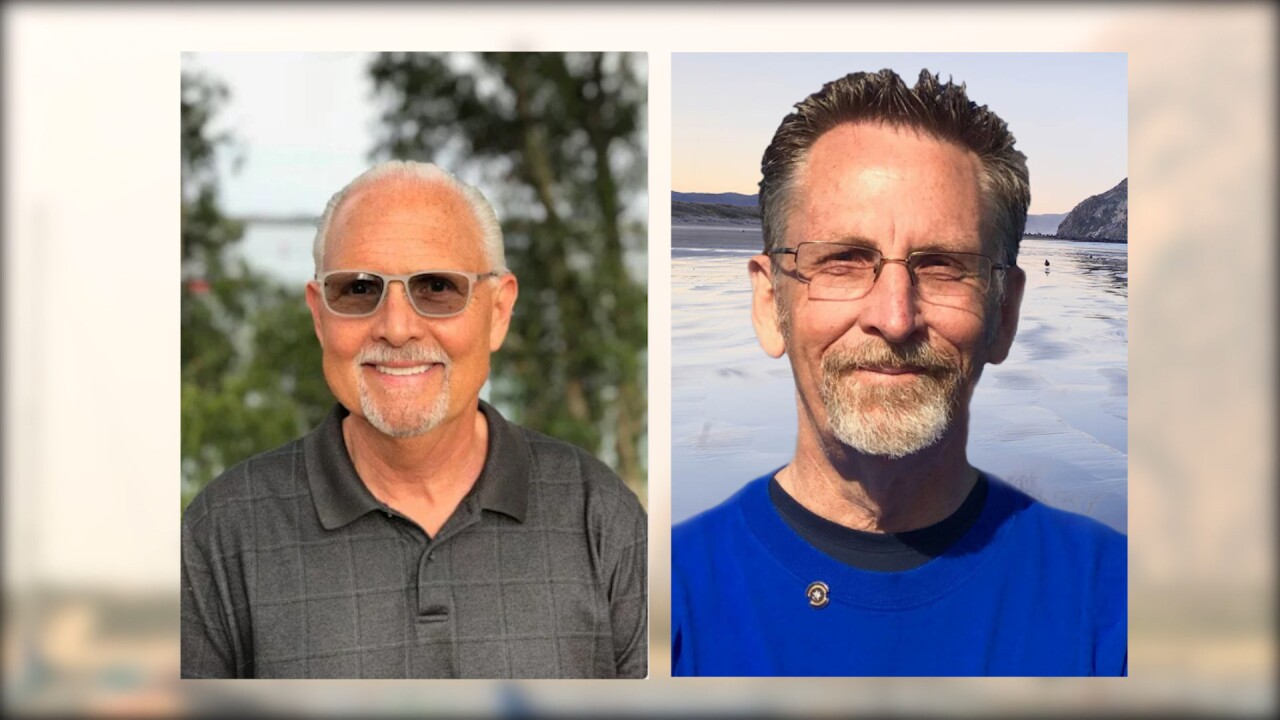 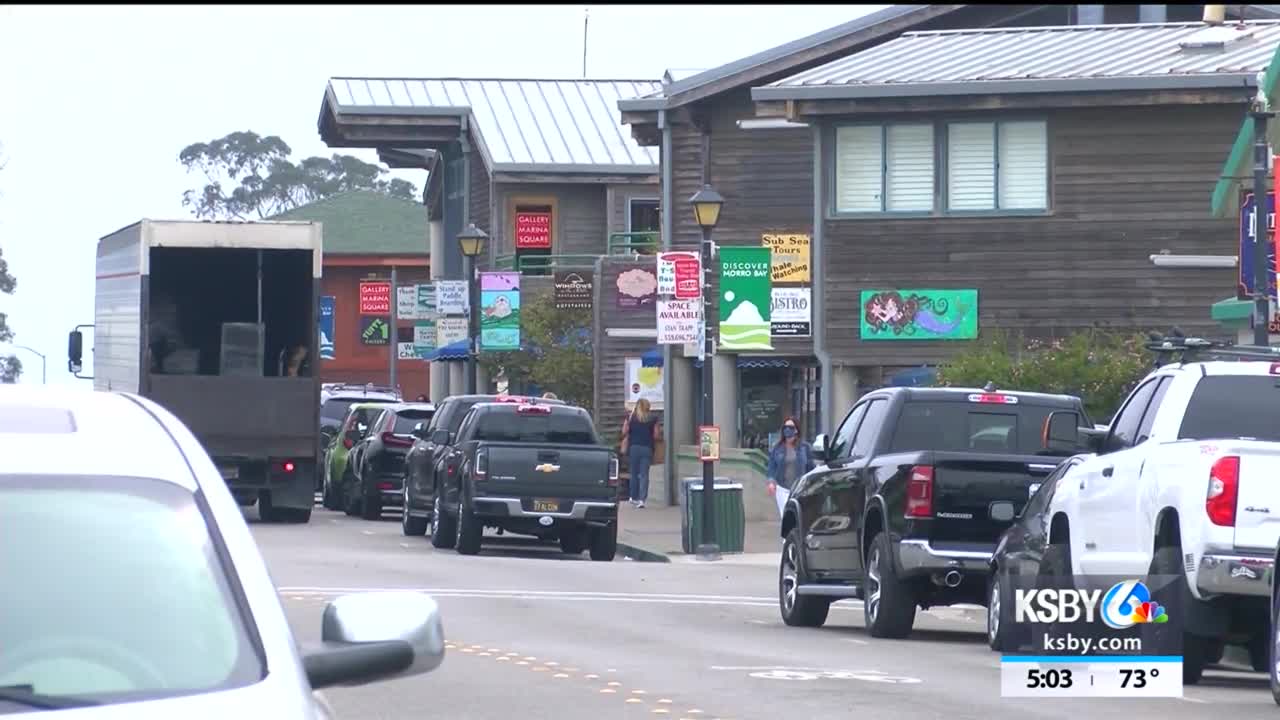 Two men, John Headding and John Weiss, are vying for the position of Morro Bay mayor.

Incumbent John Headding is hoping his financial background, experience, and successful infrastructure projects will win over voters, while businessman John Weiss is looking to be a voice for entrepreneurs and create a dialogue with community members.

Headding is no stranger to local government. He has served as Morro Bay's mayor for the last two years and as a council member for four years before that.

As mayor, he said he's helped create a balanced budget even after facing a $2 million shortfall due to the pandemic.

“Through my leadership, we increased our reserves from about 15% to 28% and thank goodness we did that because of COVID-19. COVID-19 hit the city very hard, obviously, tourism was completely shut down in March,” Headding said.

He hopes a 1% sales tax initiative will bring a little more than $2 million for core city services annually.

“This is a way to have tourists pay their fair share when they come into the community for infrastructure, community services, public safety, among other things,” Headding said.

However, his opponent, John Weiss, is not in favor of raising taxes.

With 40 years of experience doing business locally, Weiss wants to recreate a public dialogue that he established as Morro Bay Chamber of Commerce President in 2006.

“It was nice because it united the business community, it united the citizens, we listened to each other, we had a dialogue that was constructive," Weiss said.

He wants to make it easier for people to build affordable workforce housing by changing zoning and permitting processes.

“The idea that we require multi-unit dwellings to have office space and I don't think that’s the way to go because a lot of people are working from home instead of having a physical office space,” Weiss said.

Both candidates have big plans; Headding hopes to keep making progress with a potential wind farm.

"We think with Congressman Carbajal that we will be able to surpass the Department of Defense issue and actually begin to see the identification of a site off of Morro Bay and then hopefully the building of a windmill farm off of Morro Bay which economically will benefit us significantly,” Headding said.

“We’ve had over 40 change orders and disbanded the advisory board that oversaw specifically that project with experts,” Weiss said. “I would reappoint that group of experts to look at the project to see how we can make it more feasible and economical and look at what our different options are.”

Both want to increase trash pick up and the number of trash cans in the city as the area sees an influx of tourists.

More with the candidates -
John Headding: