Meet the candidates running for mayor of Pismo Beach 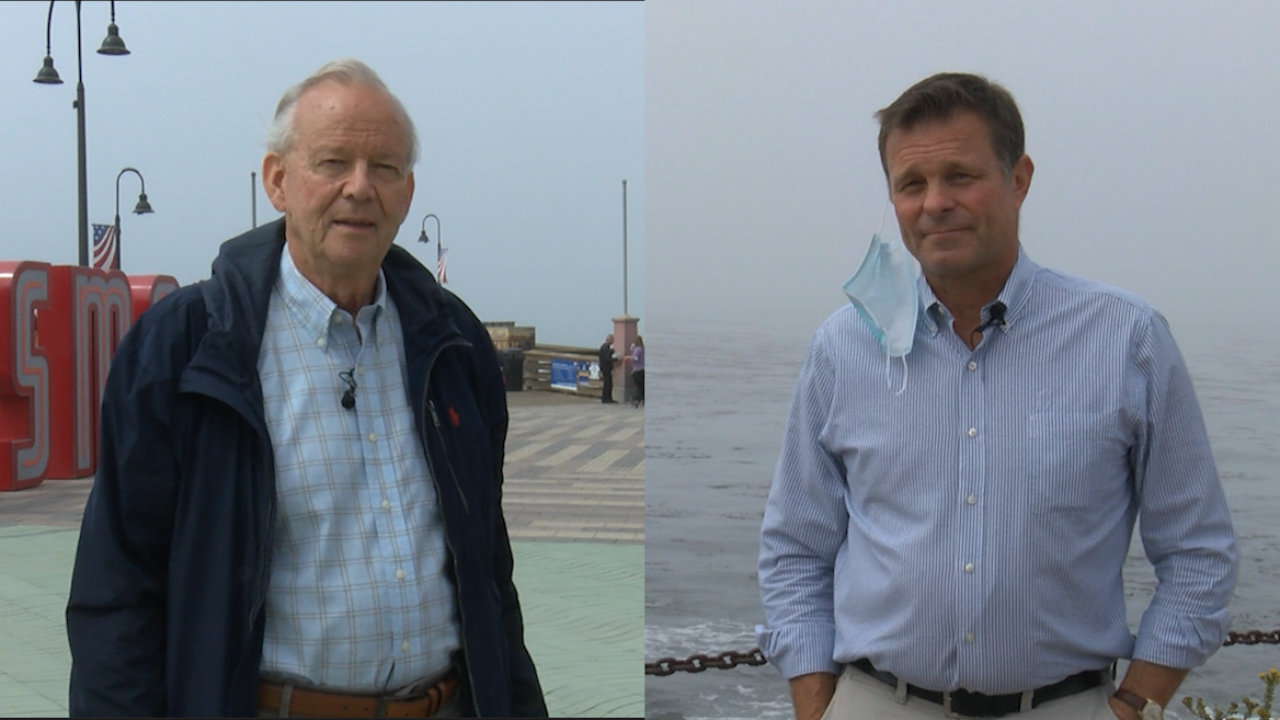 The Pismo Mayor election is scheduled for November 3. 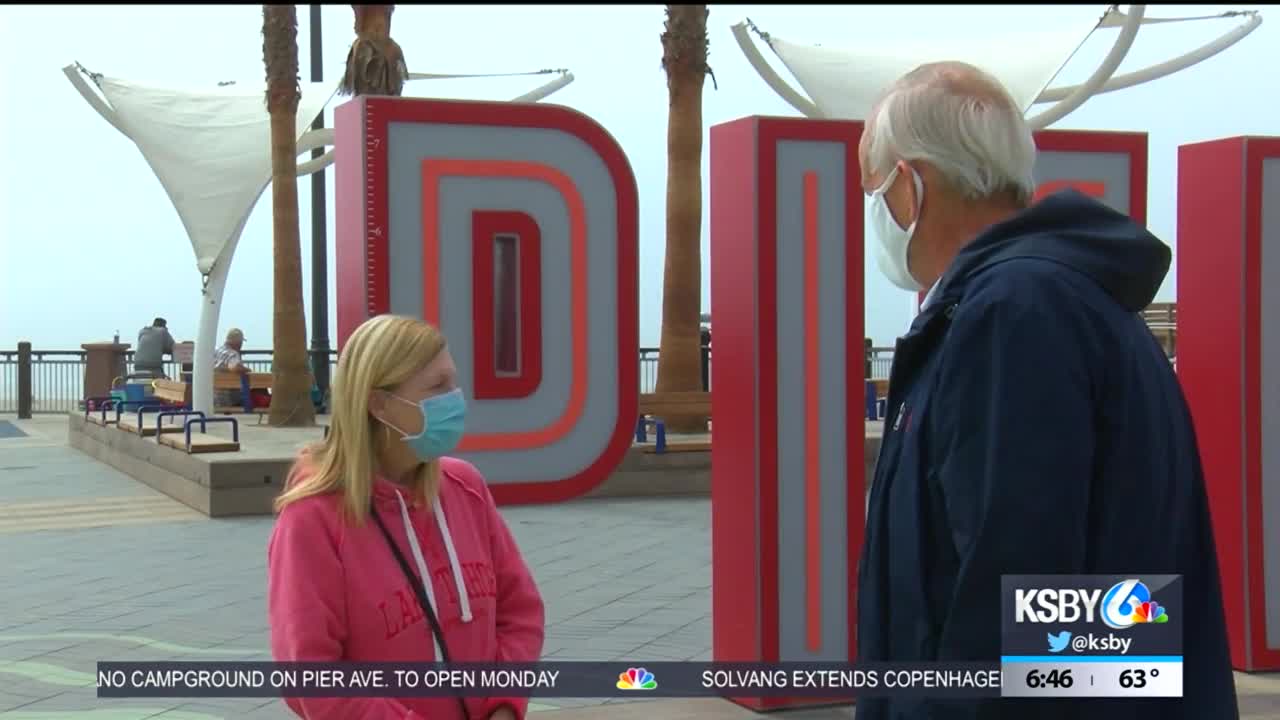 This year, two candidates are running for Mayor of Pismo Beach. Current Mayor Ed Waage is being challenged by realtor and former journalist Dan Shadwell.

"I'm running for re-election because I have a record of getting things done in the city," Waage said.

Heading into the November election, Waage says he is confident he'll be re-elected, but his opponent feels it is time for new ideas to be brought to the table.

"I was approached by members of the community who feel as though the mayor has not been proactive, he's not been responsive and he's not listening to them, and I think that's a big problem," Shadwell said.

Shadwell's roots lie in journalism, serving as a television news anchor for the Central Coast. He says his experience as a real estate agent will help him lead the city.

Both Waage and Shadwell agree the mayoral race comes down to the people of Pismo.

"It's most important to take care of our residents. We need tourists, though, to pay the bills," Waage said.

"We are dependent on tourism here, but we need to make sure we are safe with that," Shadwell said.

On COVID-19, the current city leader says the city has remained strong to monitor the health of its people and its visitors.

"We've been very successful in addressing the pandemic here in Pismo Beach," Waage said. "We've allowed our restaurants to open outdoors in our parking areas. We've also been very careful to make sure we keep our people safe and we were the first city to enact a mask ordinance and thus far, our per capita COVID infection rate is the lowest in South County."

Shadwell says he feels the pressure put on businesses was not the right move.

"The city, I think, particularly the mayor, could have been a whole lot more proactive about putting in an ordinance to protect everybody," Shadwell said. "We are a city that is dependent on tourism, but the way it's been handled is that the mayor basically voted to put the onus on employees to wear masks and put a sign in the window and then have to police everybody who comes in the door and tell them to wear their masks, which puts them in a terrible position because now they have to choose between getting a good tip or making good decisions about everybody's health collectively."

Trash, traffic and parking are some of the biggest challenges Shadwell says the City currently faces. The newly renovated bike path on Shell Beach Road, he says, could be expanded to improve travel across the Central Coast.

“There are some changes I think we can do overtime to help us create a more outdoor-focused environment," Shadwell said. "That helps people experience the Central Coast outside of their cars and that also addresses our parking problems and our traffic snarls and gets everybody outside breathing fresh air while they’re getting some exercise.”

Waage says the work begins by upgrading the fire station in Pismo Beach, which he calls simply a "garage."

“We need that new station because we need the space to have integrated living quarters. With firefighters living right there, they can respond much quicker if we have an incident anywhere in the city," Waage said.

If re-elected, Waage's efforts will lie in project developments such as the recent launch of the Pismo Plaza and the Central Coast Blue water recycling project.

When asked their final thoughts about running for Mayor, the candidates said the following:

"We're fixing up the city, we're trying to make it more livable, healthier, and safe. That's been my overarching goal and that's what drives me to run for re-election," Waage said.

More from the candidates - top priorities, COVID-19, and running for office during a pandemic:
Ed Waage: