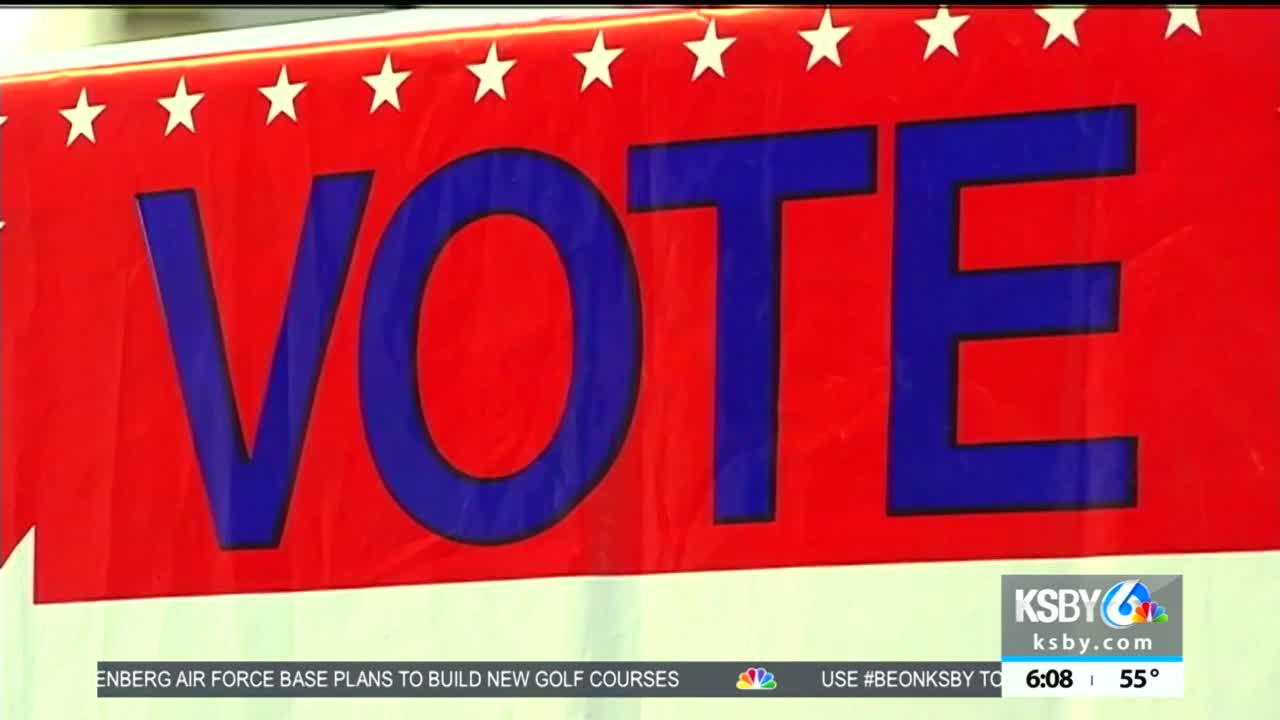 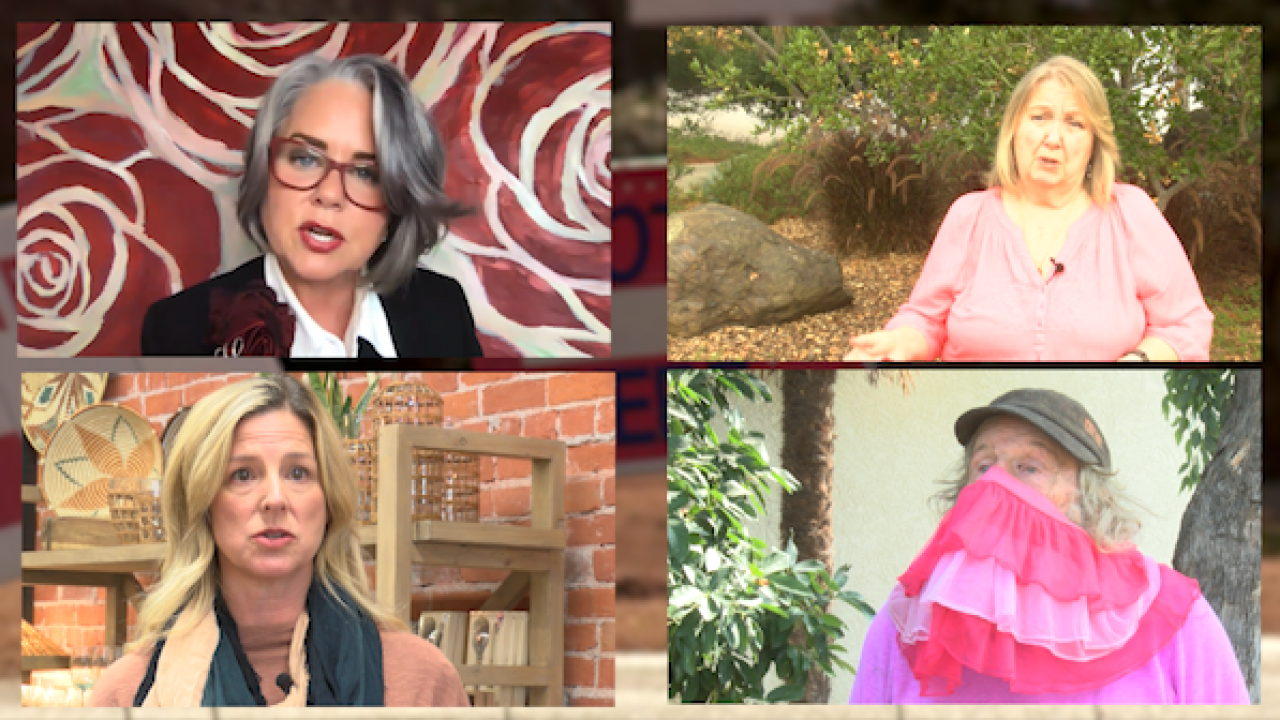 Four candidates are contending for mayor of San Luis Obispo. Two of them have had unsuccessful runs for office before and a newcomer to the political scene is looking to unseat incumbent Heidi Harmon.

Mayor Heidi Harmon is seeking a third term in office.

"It's been a really tough year and we've been able to do so much in the last four years since I've been mayor," Harmon said. "For example, we have the most ambitious carbon neutrality goal of any city in the United States making us a leader in that space in order to spur innovation and green tech firms."

"We'll certainly be looking at everything we do with a meta-city goal of recovery from the health and economic impacts of COVID," Harmon said.

Challenger Cherisse Sweeney says it's time for a fresh perspective and believes her background in architecture, land use consulting, design and retail have prepared her for politics.

"Public safety, our health and our economic vitality and recovery right now are the top pressing issues," Sweeney told KSBY.

As the owner of Basalt Interiors in downtown San Luis Obispo, Sweeney says she knows firsthand the challenges local businesses are facing.

"I've been inspired by what I've seen in our community and what we've been able to accomplish during quarantine and during COVID and how we have come together," Sweeney said. "I think that needs to be highlighted and brought to the forefront right now and I'm energized to do it."

Sandra Marshall-Eminger has been a local champion for the environment for decades and once ran for Congress. She wants to protect the city's open spaces from development.

Donald Hedrick, an artisan, welder and frequent speaker at SLO City Council meetings, is making his sixth run for the job.

"I'll be running for mayor for the rest of my life," Hedrick said.

He says government is becoming too big in San Luis Obispo.

"We don't want socialism and our city seems to be collaborating with socialism a lot," he said.

While Hedrick says racism is not an issue in San Luis Obispo, his fellow candidates disagree.

"The first goal of that task force is to inform the council of what they think is the best use of about $160,000 in budget that we set aside to specifically engage on this issue," said Harmon who is now endorsed by Black Lives Matter Community Action of SLO.

Meanwhile, Sweeney is glad to have the new task force in place.

"I think systemic racism means something different to everybody," Sweeney said. "I think it's important to look at where specifically it is here to be able to fix the problem."

"It needs to feel like it's happened naturally, not that it's being forced on people to where some people are angry about some changes happening," Marshall-Eminger said.

More with the candidates -
Heidi Harmon: