Ohio and Michigan voters talking jobs ahead of first debate

The first presidential debate will take place in Cleveland Tuesday 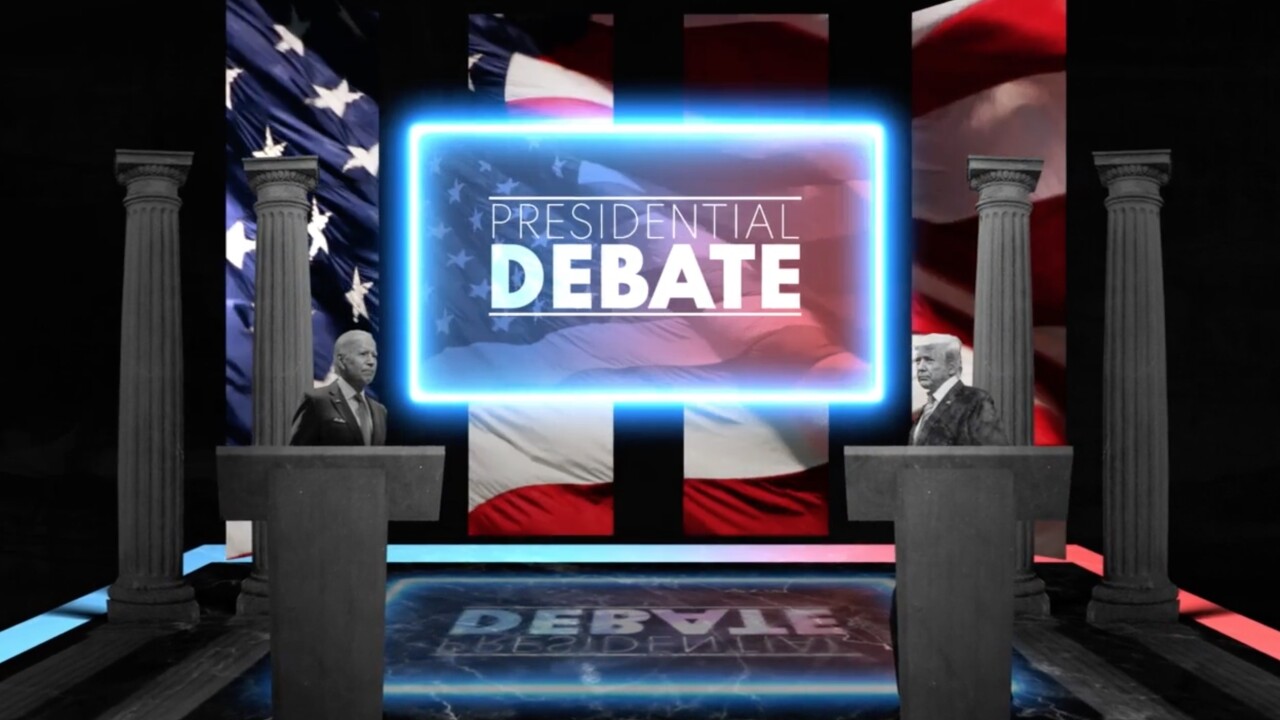 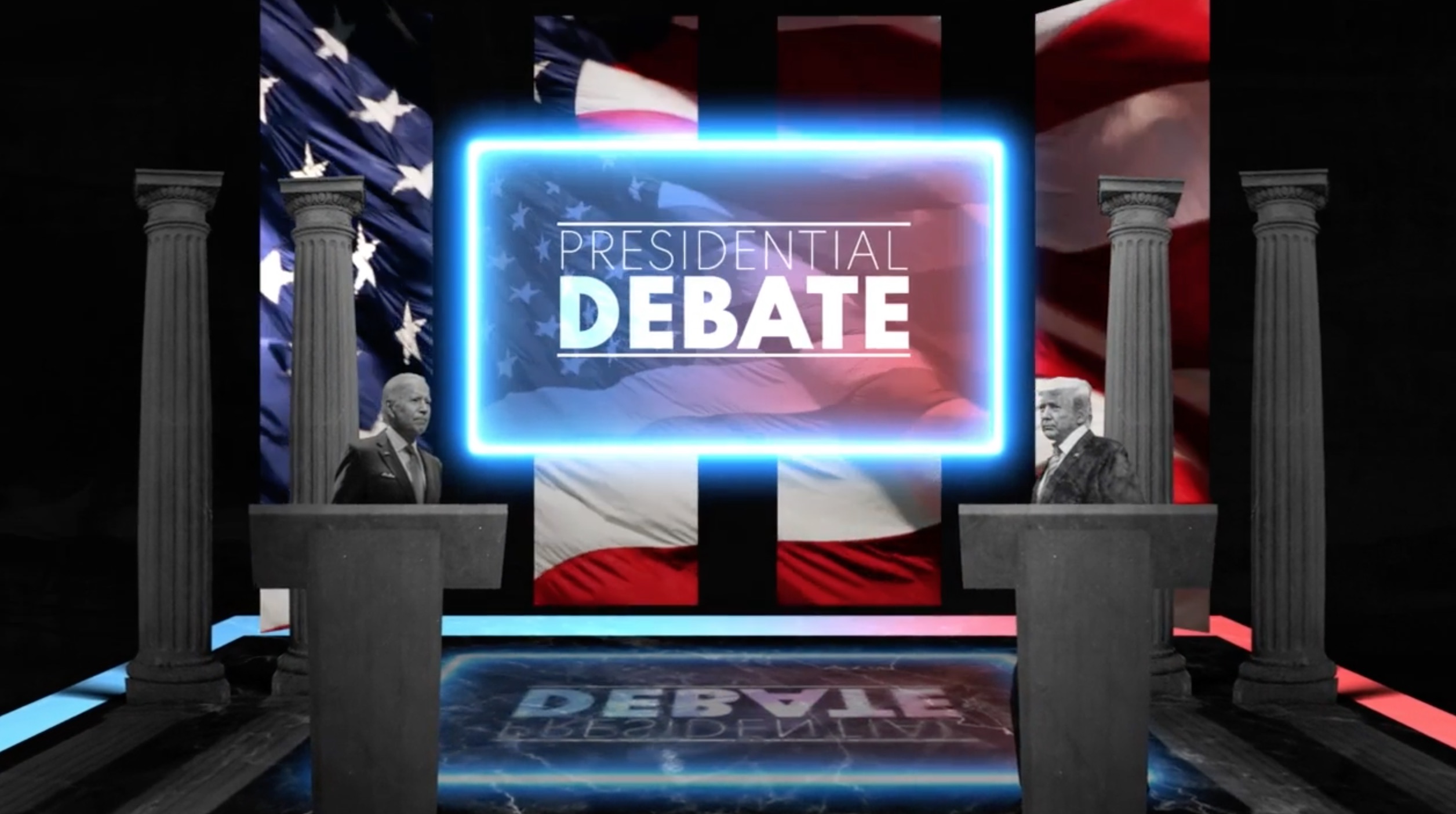 Two states with intense rivalries, however when you visit, you can't help but think how much they are the same.

With a combined 34 electoral college votes, both are swing states that will decide this election.

Both have experienced economic hardship in recent decades and both still rely on the auto industry for jobs.

Ahead of the first debate in nearby Cleveland, what are the candidates doing for the auto worker?

"I am the president of UAW Local 14," Tony Toddy proudly says from his office in Toledo.

Toddy, who has been with the UAW for years, recently took over the post.

"We like Joe because we know Joe," Toddy says, speaking of the UAW endorsement of Joe Biden.

Toddy believes Biden would listen to unions more if elected president. Toddy does not like the new trade agreement, USMCA, which President Donald Trump signed into law earlier this year.

"I've worked for Ford Motor Company for 24 years," Terry Bowman, who serves as co-chair of the Michigan Republican Party, said.

Bowman said while union leadership maybe backing Biden, many on the assembly line are backing Trump.

Bowman says workers like Trump's tough tough talk and believe his new trade deal is better than the alternative.

So how do the candidates want to help the auto industry?

Trump says his new USMCA trade deal will create 100,000 new jobs and that his rollback of environmental regulations will result in cheaper cars.

At Inside the Five Brewery near the Michigan/Ohio line, patrons are divided heading into the debate.

"I like an upfront person that’s going to tell me the truth," Mizer said.