President Trump, upset by mail-in ballots not in his favor, tries to sow doubt on them 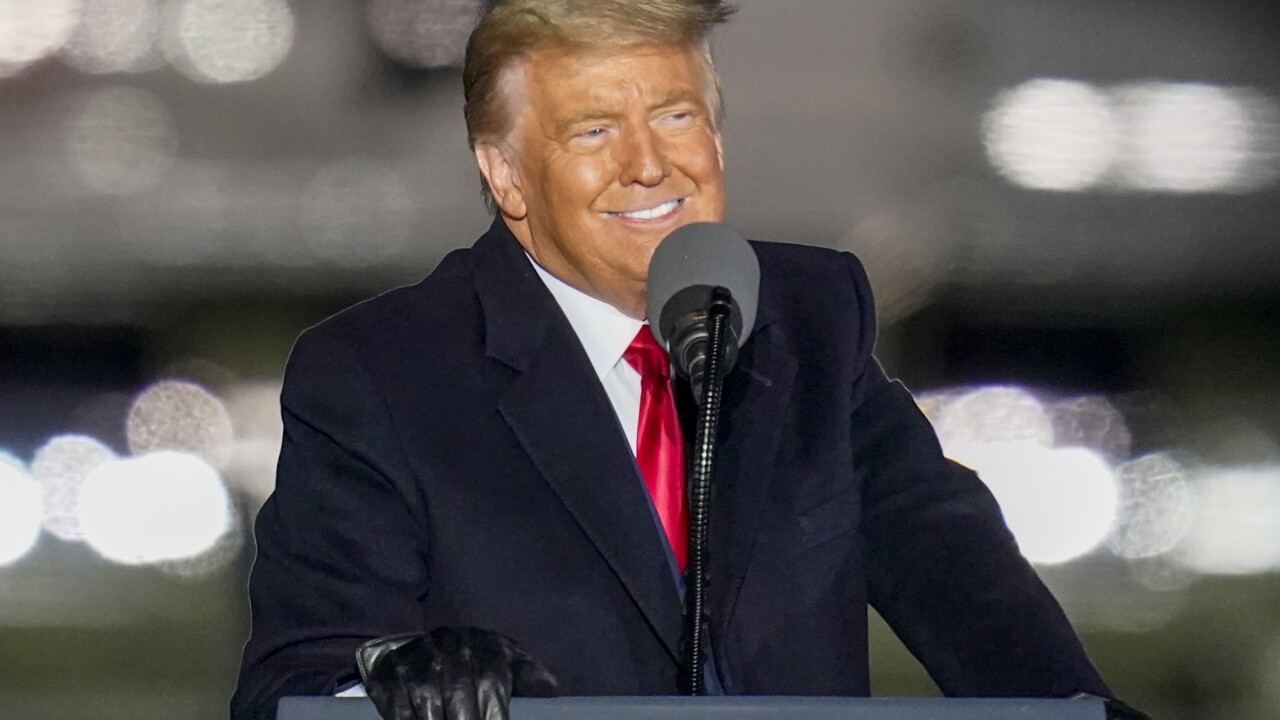 President Donald Trump delivered remarks from the White House on Thursday, again declaring himself the rightful winner of Tuesday’s election and that the election is being stolen.

Trump made a multitude of false statements to sow doubt into the legitimacy of the election.

To be clear, Trump still has a narrow path to the presidency, but that path is becoming more narrow by the hour. As Trump spoke, 17,000 votes in Savannah, Georgia, were tabulated cutting Trump’s lead in the state by 6,000. Trump now leads the state by 3,500 votes with 19,000 votes left. Biden has been winning mail-in votes in Georgia by nearly a 2-to-1 margin, which would be enough to give Biden a narrow win in the state.

Conversely, Trump won over 62% of the Election Day vote in Georgia. Because those ballots were first to be reported, Trump racked up a sizable lead in Georgia.

Early on Thursday, Trump tweeted “STOP THE COUNT” as mail-in votes postmarked on or before Election Day are being counted in states such as Pennsylvania and Georgia. These ballots have helped Biden significantly narrow Trump’s lead. The two states are imperative for Trump in order to win in order to remain in the White House in 2021.

Trump also voiced his concerns via Twitter that ballots shouldn't be counted after Election Day and claims that he'll challenge states who declared Biden a winner for voter fraud.