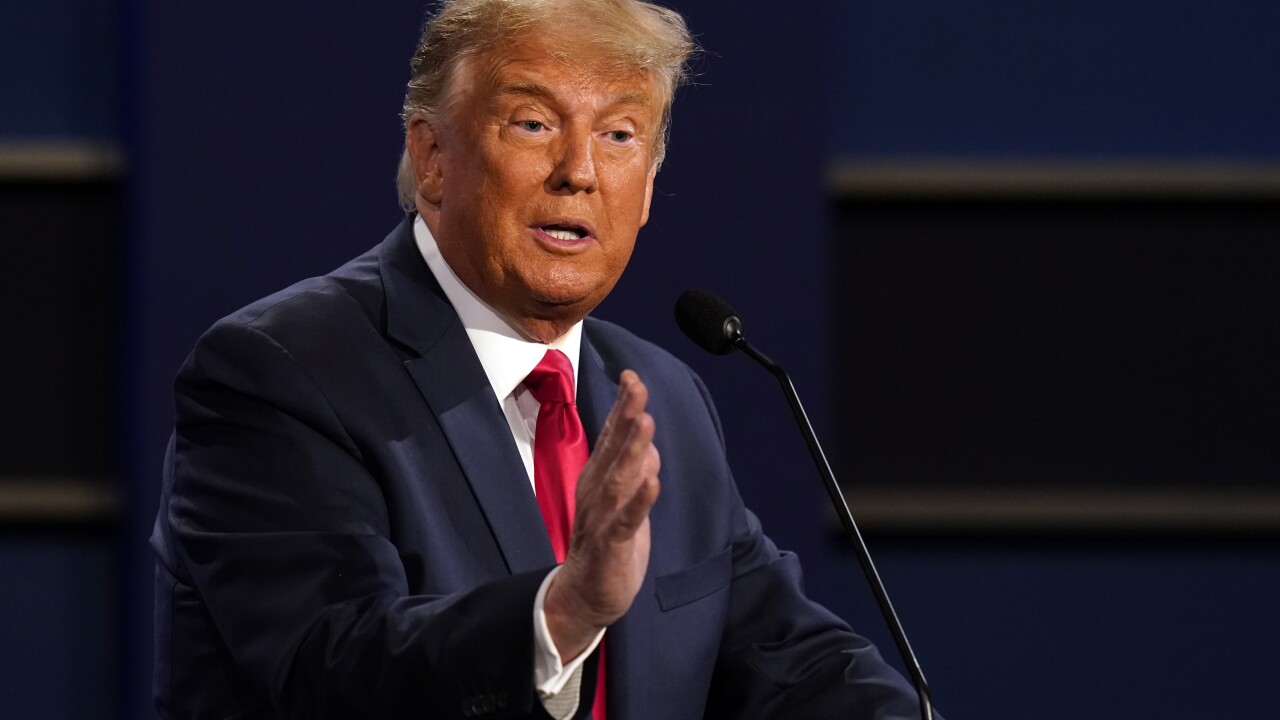 President Donald Trump’s campaign website was hacked on Tuesday evening, according to a campaign spokesperson.

Tim Murtaugh, the campaign’s director of communications, said that the website has since been restored.

“Earlier this evening, the Trump campaign website was defaced and we are working with law enforcement authorities to investigate the source of the attack,” Murtaugh said. “There was no exposure to sensitive data because none of it is actually stored on the site. The website has been restored.

Earlier in the evening, New York Times cybersecurity reporter Nicole Perlroth tweeted a picture of the campaign the website while it was hacked.

Trump's Campaign website hacked/defaced by someone who is sick of the "fake news spreaded daily" by the president. pic.twitter.com/035neUv7kc