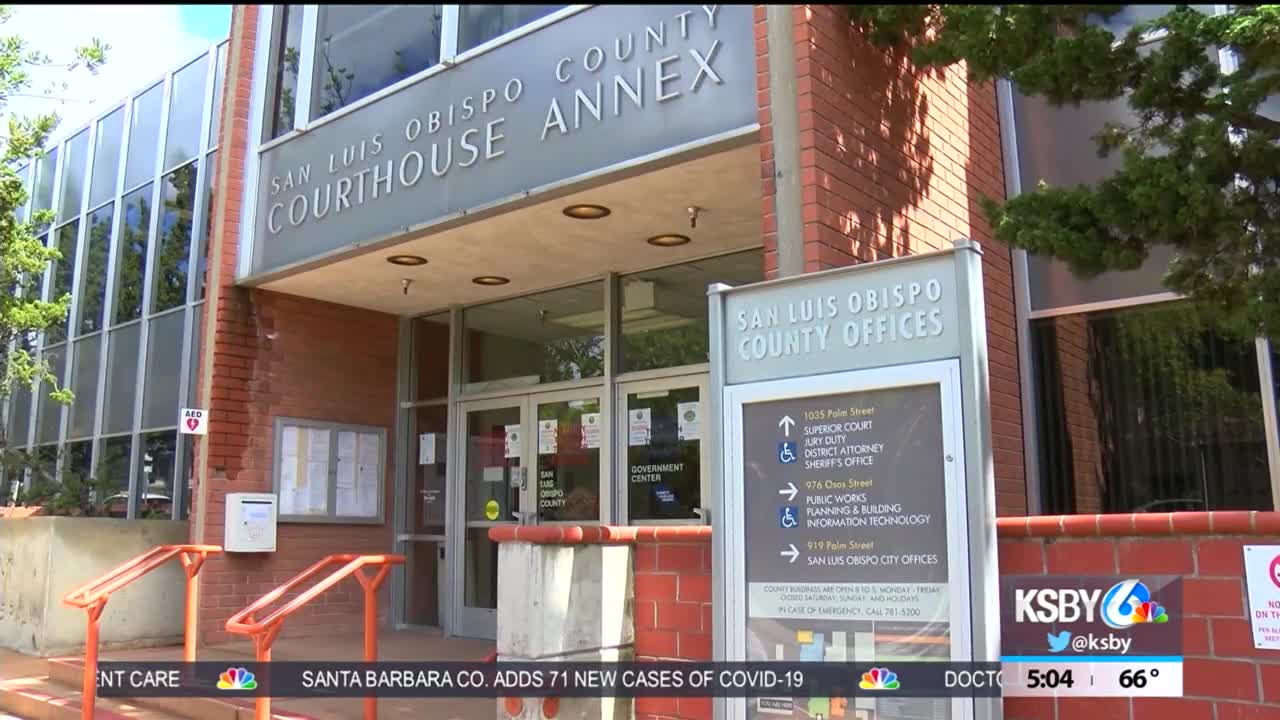 Criminal justice reform is back on the California ballot. This year, it's in the form of Proposition 20.

The proposition would roll back some of the reforms voters decided in 2014 and 2016.

"Prop 20 is really going to help save California from the real extreme legislation of Prop 47 and 57 and the undesired effects of it," Dow said. "It's going to fix four major things. It doesn't repeal those other measures but it fixes four major flaws."

Propositions 47 and 57 ushered in reforms to reduce prison populations.

Opponents of Prop 20 like former Governor Jerry Brown and the American Civil Liberties Union of Northern California say it would take the Golden State backward.

"Proposition 20 is an effort led by police unions to roll back reforms in our criminal legal system and to increase the state's reliance on imprisonment," said Lizzie Buchen, Criminal Justice Program Director for the ACLU of Northern California.

If passed, the legislation would change four main things:

1. It would allow some property theft crimes to be raised to felonies.

"This law says that if you have been convicted now twice of this misdemeanor theft and now your third theft is $250 or more, we along with the court have the discretion to make that a felony," Dow said.

Under Prop 47, repeat offenders are only ticketed for theft crimes under $950. Dow wants to see that change.

"By the time somebody has committed their third theft, enough is enough and they need to be held accountable and we need to have the discretion to be able to charge that as a felony," Dow said.

2. Prop 20 would resume DNA collection for some misdemeanor crimes.

Props 47 & 57 made it so only suspects of felonies had DNA taken. Dow says the DNA database has taken a hit, stopping cold cases from being solved.

Buchen says the ACLU sees DNA collection as "genetic surveillance" and an invasion of privacy that may lead to mistaken convictions of people of color.

"[DNA collection] is going to disproportionately impact Black and Brown folks who are stopped, searched, arrested, convicted at much higher rates more than white people. They are already disproportionately represented in DNA databases," Buchen said.

"Lady Justice has blinders over her eyes. We don't look at the other characteristics of an individual," Dow said.

3. Prop 20 would increase penalties for people who regularly violate the terms of their parole.

It would also require the State Parole Board to consider a new list of factors when granting parole as well as a hearing before a judge after a probation violation. Currently, probation officers make the call on whether someone who violates parole can be released.

"We believe it's safer for a judge to hear the facts of that violation and decide if 10 days is enough or if maybe they need more time," Dow said.

Buchen sees it as a way to keep people locked up for low-level crimes.

4. Prop 20 would close a loophole in the law that allows some violent criminals to be released from prison early.

"It's going to reclassify violent offenses like rape of an unconscious person, rape of an intoxicated person, human trafficking of a child for sexual exploitation so that those offenses and others similar don't automatically be eligible for early release from prison," Dow said.

Opponents say Prop 20 is a manipulative, multi-million dollar prison spending scam that focuses on incarcerating people instead of investing in housing, health care and education to make disadvantaged communities safe.

"This is about community safety. We know that relying on incarceration as a way to address crime, it doesn't work," Buchen said. "It's not a long-term solution. It does not address root causes. It only exacerbates them."

For more on all the propositions on your ballot, plus local races, click the "Election 2020" tab at the top of the KSBY homepage.