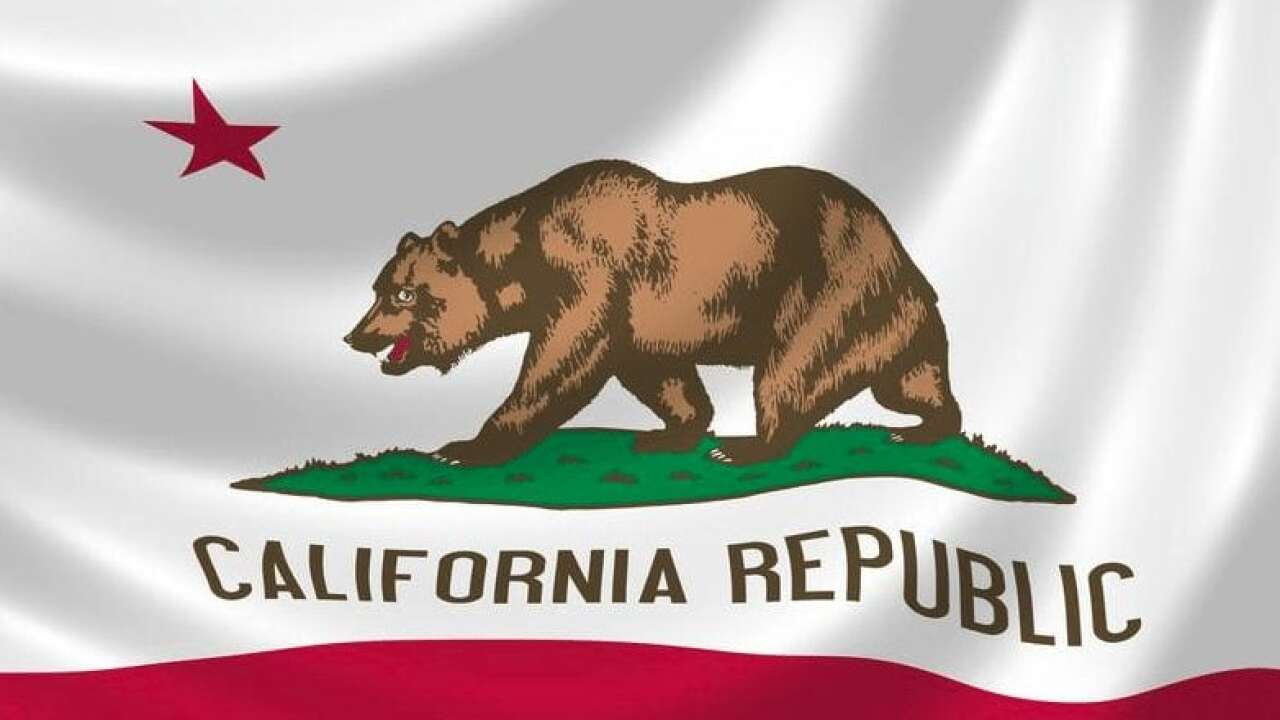 In the 48th District in Orange County, Republican Michelle Steel added about 2,000 votes to her lead over Democratic Rep. Harley Rouda.

Republicans are trying to recapture some of the seven districts the party lost to Democrats in 2018.