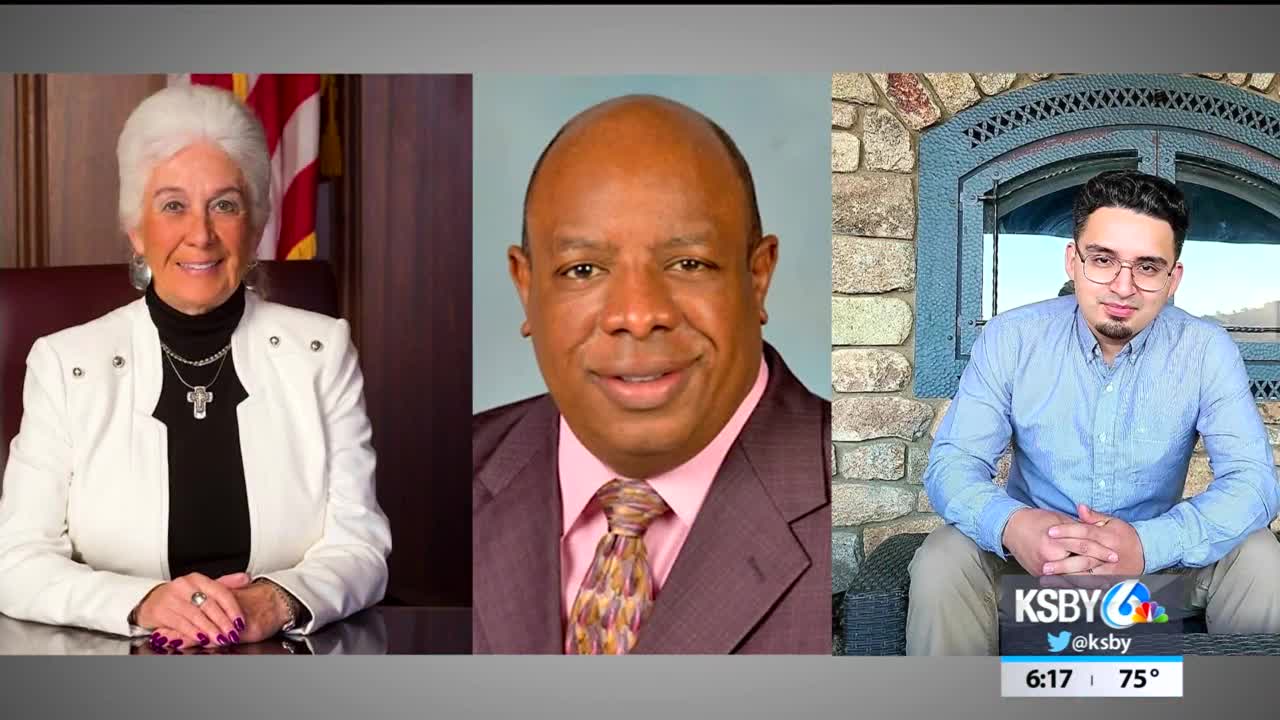 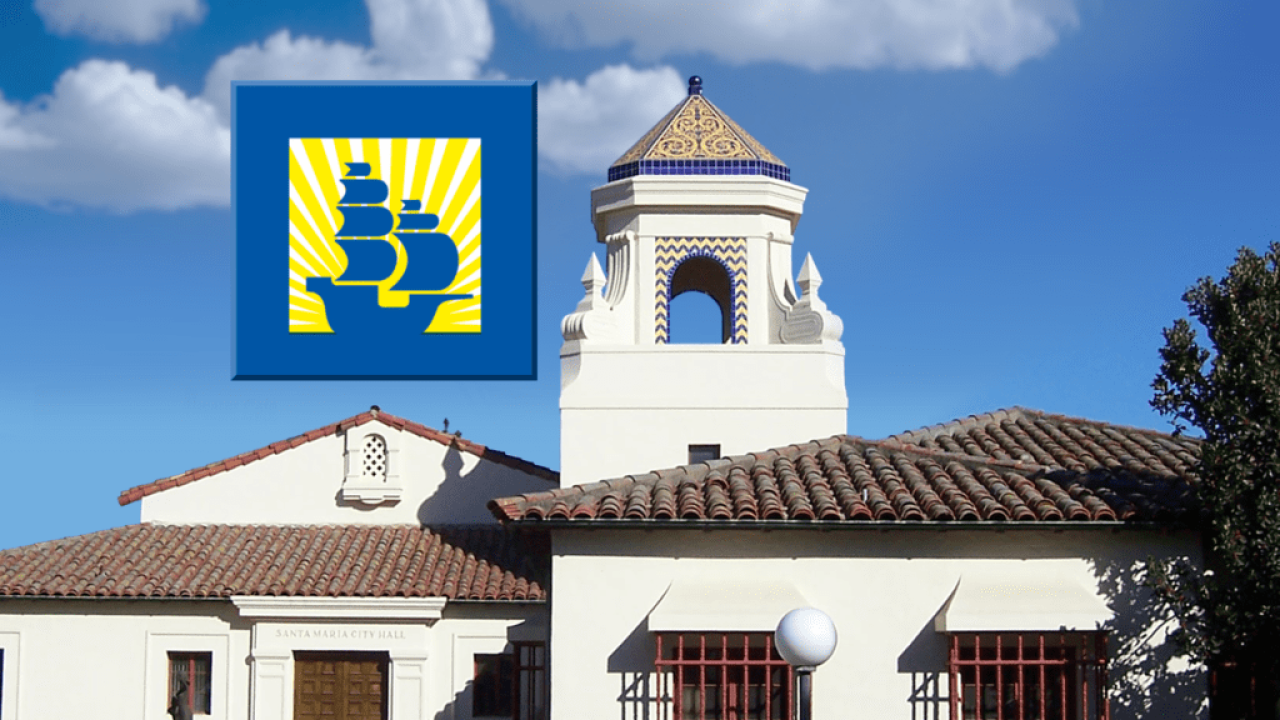 This November 3rd, Santa Maria residents will vote for one of three candidates running for mayor.

"It's a wonderful job and I really try to unite people in Santa Maria and bring people together and get involved," Patino said.

From her involvement with youth and as a board member for the Santa Maria Joint Union School District, Patino has been serving as a public official for more than 20 years. She hopes to be appointed for a third mayoral term this November.

"We did our goal setting back in February with the city council with housing, with youth involvement, with transportation that we want to do and we got a lot of things up ahead," she said.

Opponent Will Smith has a background as an educator, Air Force veteran, and minister. He also ran against Patino back in 2016 and says it's time for the city to take some risks.

"If you want to expand with a growing city, the city has to take some risks and go outside of the box per-say and entertain other ideas and incorporate everyone," he said.

Some of those ideas include beautifying the city and helping the Latino community.

"I'm looking, hey how do we make the city a better place for them because they're bringing a lot of revenue into the city," Smith said.

Candidate Alberto Ugalde has been a barber for ten years and prides himself on having deep connections with the community.

"Ever since I started barbering I've been giving back to the community by challenging our local students to improve their grades, and when they return back with their report card or progress report and their grades did improve, I reward them with a free haircut," he explained.

He says that community connection made him realize he needed to take the step into a political role.

"That's enabled me to keep an open mindset with the issues that are going on with our community and that's why I decided to step into a role of a local official and I decided to go from there because I believe that change starts at the top," Ugalde said.

All three candidates say community involvement is a big part of their campaigns.

More with the candidates -
Alice Patino: