What is taking so long to count ballots in Nevada? 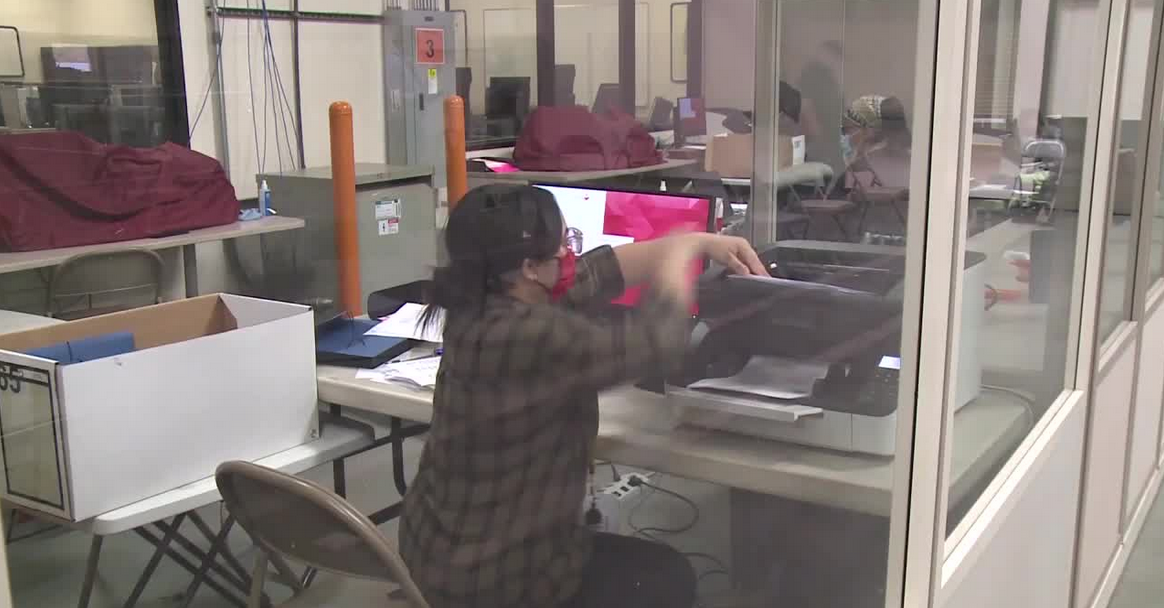 According to the Associated Press, the candidates need to reach 270 to be declared the winner. And our state's 6 electoral college votes could be the deciding factor. 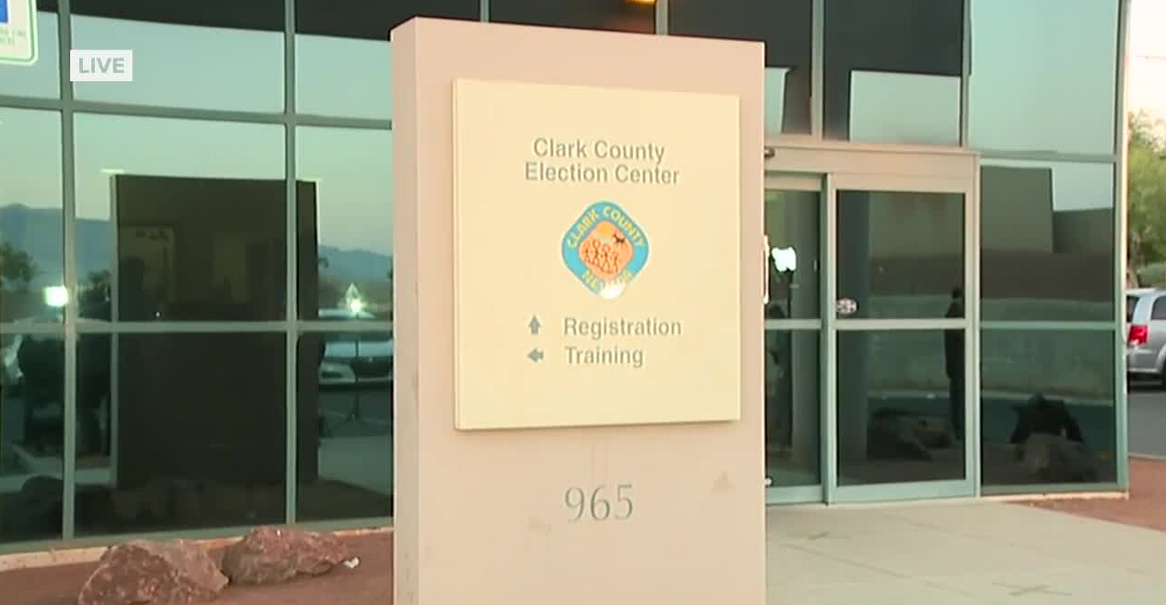 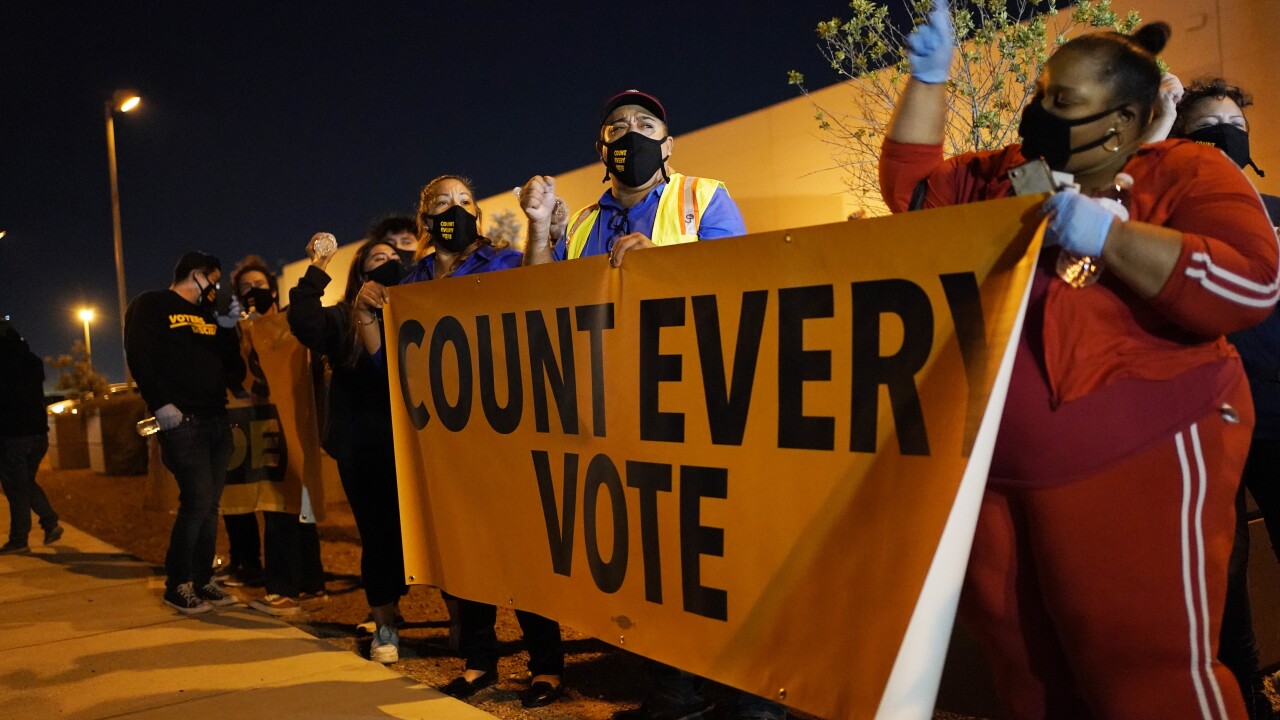 NEVADA — The wait continues to see who will clinch the needed 270 electoral votes to win the presidency. Ballots are still being counted in critical battleground states, including Nevada.

Nevada's six electoral college votes could be the deciding factor in this election.

So what's taking so long to count the ballots?

"It's taking a little longer than normal this year because every active voter received a mail-in ballot this year," explained Nevada Attorney General Aaron Ford.

"Processing mail takes time because election officials must ensure that no one has more than one vote," he said.

"And counting ballots has also taken time because we have many safeguards in place to prevent fraud," added Ford, "such as signature verification, unique bar codes and other tools."

Ford says officials knew the ballot counting process would take some time this year and adds that our counting procedures are overseen by a bi-partisan board in each county.

He also says state officials have zero concerns about the ballots right now and are more focused on being accurate and fair.

The Clark County Registrar of Voters Joe Gloria will provide daily updates on behalf of the county at 10 a.m.

This story originally reported by Alicia Pattillo on ktnv.com.