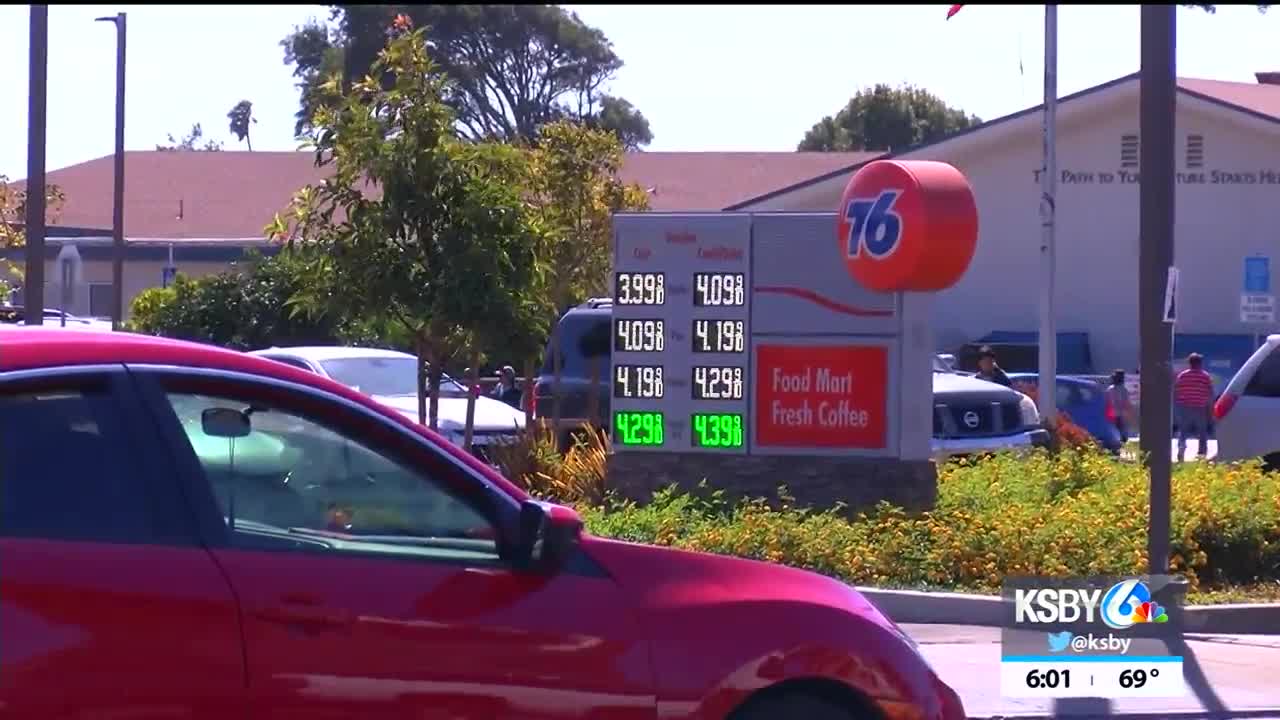 Drivers nationwide can expect to pay a bit more at the pump in the coming days following the most recent drone attack in Saudi Arabia over the weekend.

According to the California Energy Commission, oil from Saudi Arabia accounted for 37 percent of California's foreign oil imports in 2018, the most of any foreign country. That is one of the reasons why Californians may end up paying even more at the pump in the coming weeks.

California's current average is $3.63 per gallon.

"As far as gas prices, I think we are getting the short end of the stick, California especially," said Steve Vargas who was visiting the Central Coast. "We pay way more than the rest of the country."

AAA is reporting drivers could end up paying a quarter per gallon more throughout the end of the month.

AAA also says the attacks have taken 5.7 million barrels of crude oil per day off the market, which accounts for six percent of the global supply.

Factors such as the price of crude oil and how long it will take for the facilities in Saudi Arabia to recover will determine if the increase in prices will be short or more long-term.

The damage to the facilities is still be assessed. AAA says that President Donald Trump has authorized the release of crude oil from the strategic petroleum reserve to help ease concerns throughout the process.