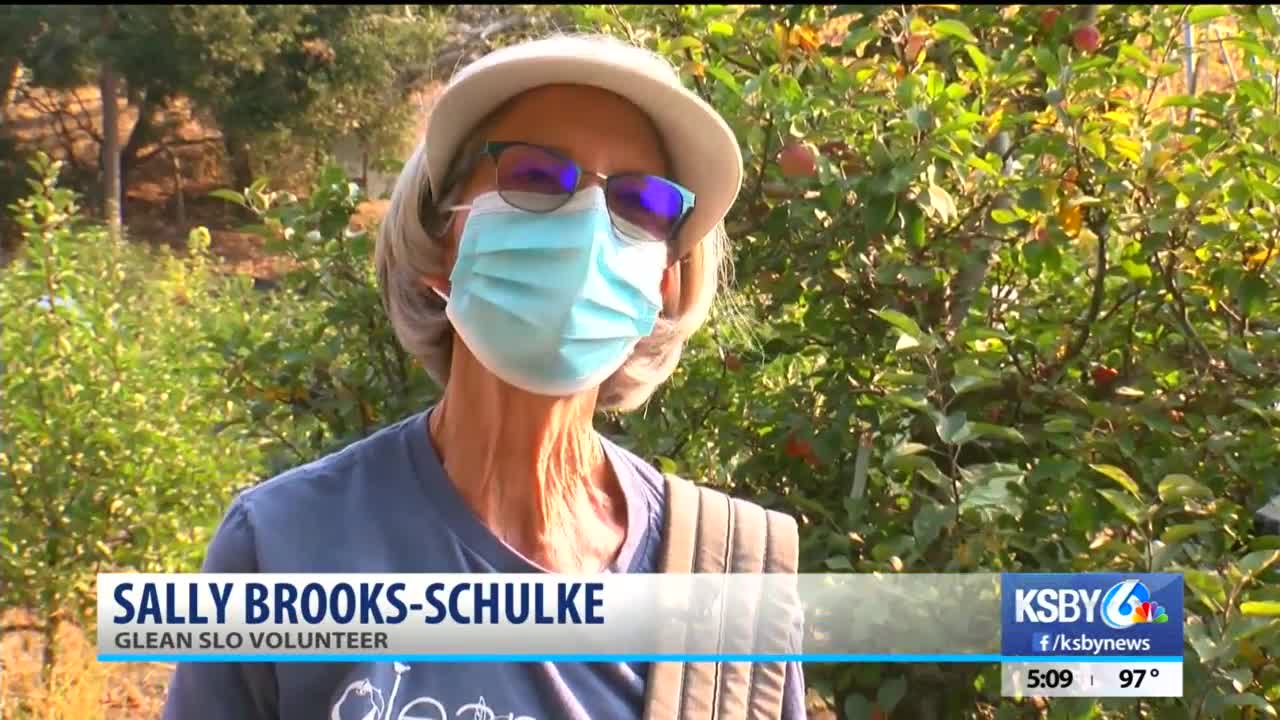 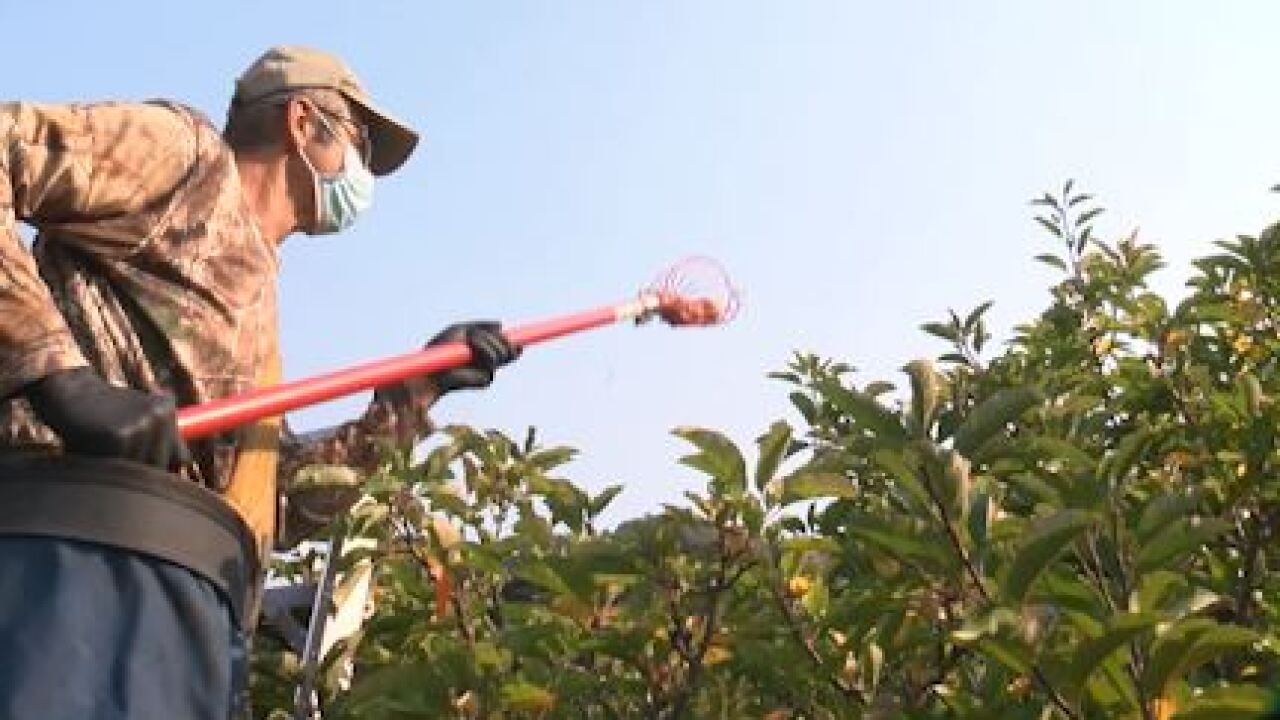 "Today, Glean SLO has now gleaned or collected two million pounds of fresh fruits and vegetables in the 10 years this organization has existed," Sally Brooks-Schulke, a volunteer with Glean SLO, said.

Brooks-Schulke says pre-pandemic, one in six people in the county faced food insecurity, but since the pandemic that number has increased significantly.

"It makes me feel very useful in these tough times that I'm helping people to eat better," Brooks-Schulke said.

Willie Wilson, the organization's program manager, says Glean SLO was started in 2010 by a group of women who collected fruit they saw had fallen from trees in local neighborhoods. Today, farmers, farmers' markets and locals donate produce for volunteers to come to pick.

"All of this is going back to the SLO food bank in SLO to be distributed to families and individuals," Wilson said.

Wilson says the organization is collecting produce a couple of times a week, whether it be at orchards like Creekside Farms or in backyards. Edward Evenson, who runs and owns Creekside Farms, says the produce that was collected Thursday would have otherwise gone to compost.

"If you have trees that are producing more fruit than you can eat call us and we will come out, we're all trained," Brooks-Schulke said. "There's always harvest leaders who know how to harvest that specific fruit or vegetable, and we'll come to get it from your backyard."\

For details on how to donate or volunteer at Glean SLO, click here.