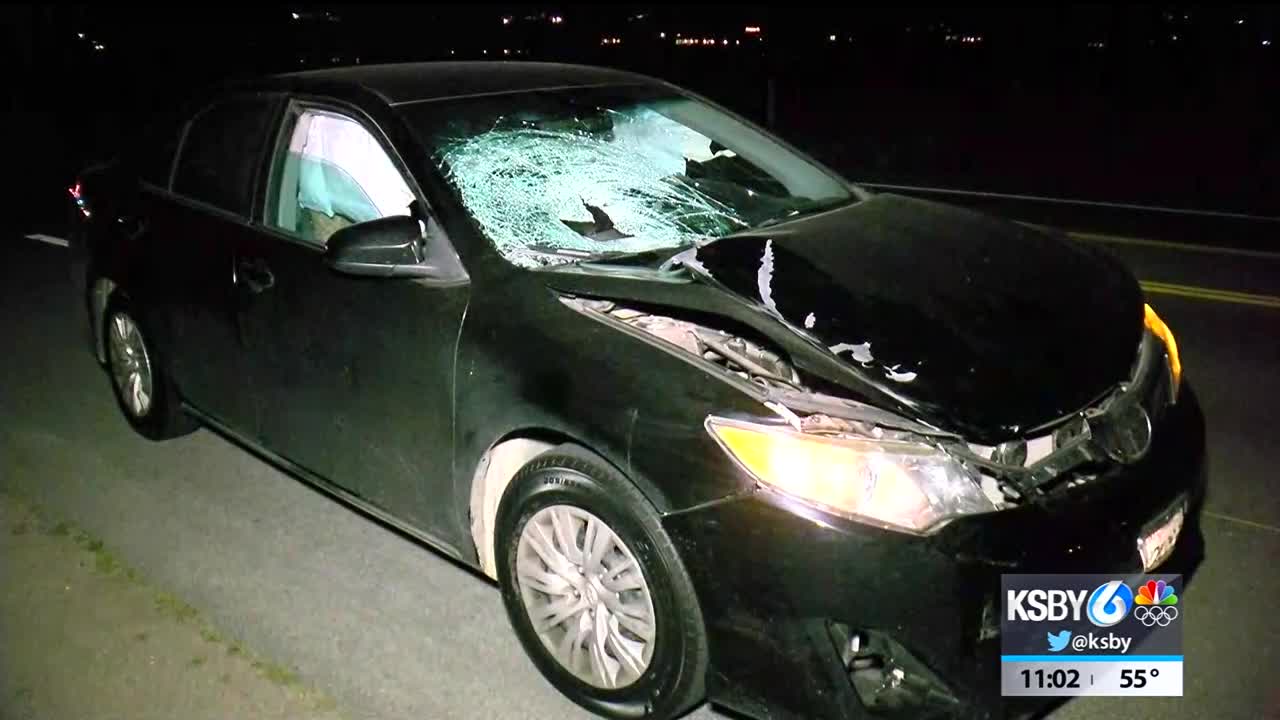 One pedestrian is dead after a collision with a vehicle on the 8000 block of Los Osos Valley Road, according to the San Luis Obispo County Fire Department.

UPDATE: Investigating agencies tell KSBY News the incident is being treated as a suicide.

ORIGINAL STORY: A man was hit and killed after being struck by a vehicle Thursday night along Los Osos Valley Road in San Luis Obispo.

According to officials, the pedestrian was a 50-year-old male. California Highway Patrol says that he appeared to be walking close to the edge of the road near Diablo Drive prior to the collision.

The San Luis Obispo Fire Department performed CPR on the victim on scene, but the victim eventually died from his injuries.

The driver is a 24-year-old woman from Grover Beach and did not have any passengers with her at the time of the collision, according to CHP. The driver was not hurt.

Drugs, alcohol or distraction don't appear to have been factors at this point. An investigation could take days or weeks, CHP said.

Los Osos Valley Road is open in both directions.