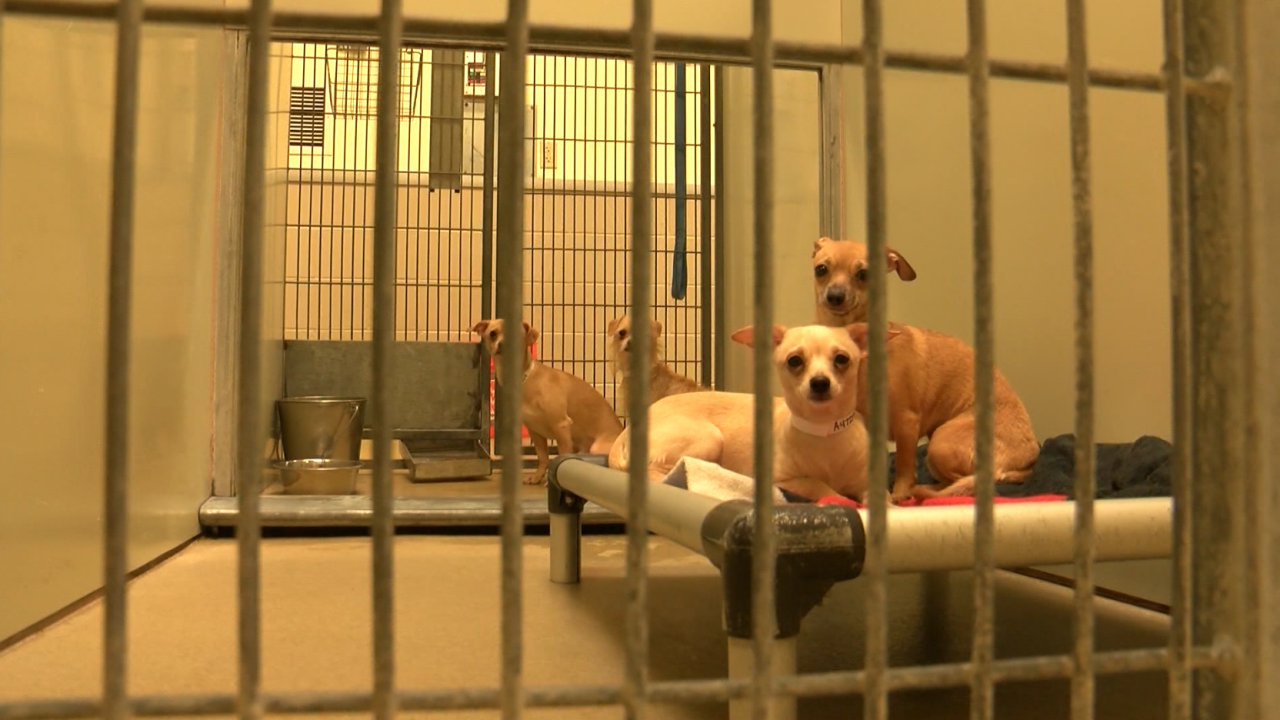 Copyright 2020 Scripps Media, Inc. All rights reserved. This material may not be published, broadcast, rewritten, or redistributed.
KSBY
More than 100 dogs that were seized from a home in Lompoc were taken to the Santa Maria Animal Services Center. 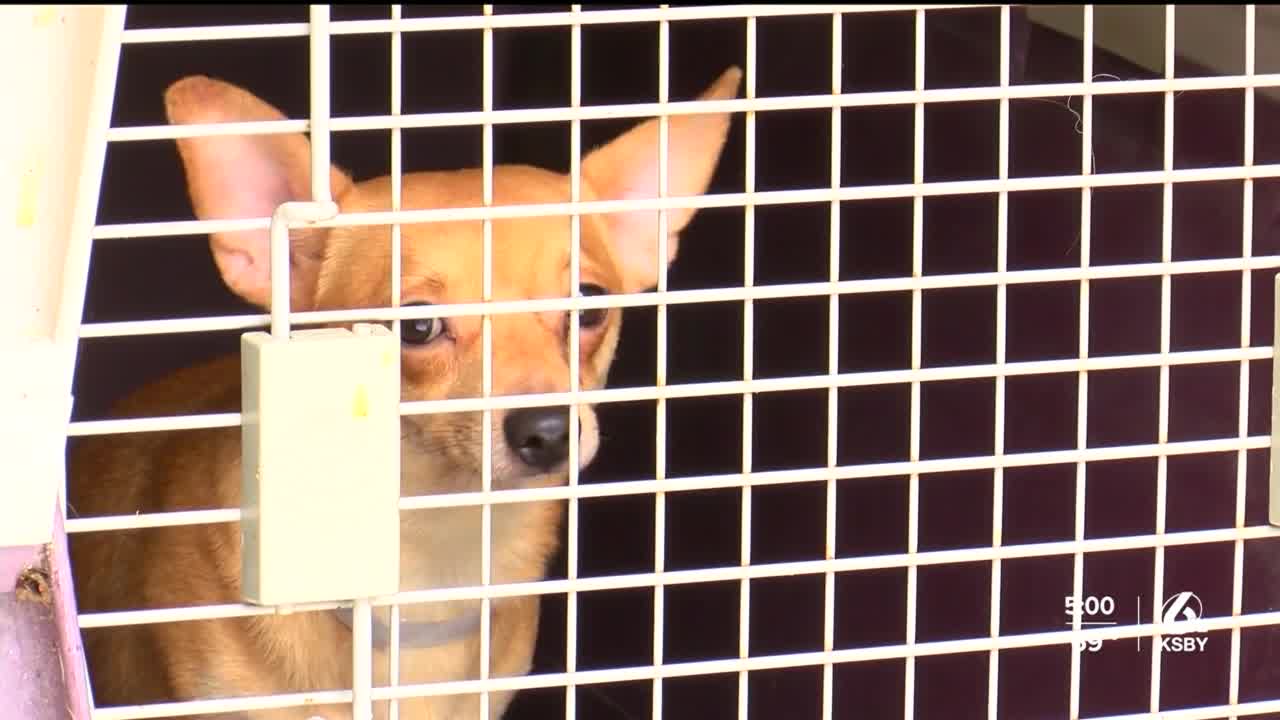 This comes after a complaint was investigated within Lompoc city limits on Thursday. The owner relinquished legal custody of the dogs and they were taken to the Santa Maria Animal Center.

Around 10:45 a.m. Thursday, a concerned citizen reported a large number of dogs living in a single-family home in Lompoc.

The dogs range in age from puppies to 8 years old. A number of them are pregnant and one dog gave birth after arriving at the shelter, bringing the total to 107 dogs.

“They did have initial intake exams, vaccinations. Most of them are in really good shape, remarkably good shape given the circumstances,” Yates explained.

Animal Services said it was unable to comment on the conditions inside the home or why the owner had so many dogs due to the active investigation.

There is a cap on how many dogs people can own. For the City of Lompoc, “You can't have any more than four dogs,” said Esteban Rodriguez, County of Santa Barbara Animal Services Operations Manager.

It’s not clear at this time if the owner of the dogs will face any repercussions.

On Friday, all the dogs except for one that just gave birth were loaded up and taken to one of six different rescues, including Woods Humane Society in San Luis Obispo.

“We’re taking 15 of the dogs,” said Sue Berry, Woods Humane Society Director of Operations. “They will have to be vetted at our facility. They'll have to go through a process of going through spay and neuter surgery. There's quite a few of them that probably need some behavioral assistance. We'll have to assess them and see their adoptability.”

The ultimate goal is to find the dogs loving homes and hopefully, a new leash on life.

Animal Services says the last larger dog impound was back in 2016 with around 26 dogs.

The dogs are expected to go up for adoption at the following locations over the next few weeks: