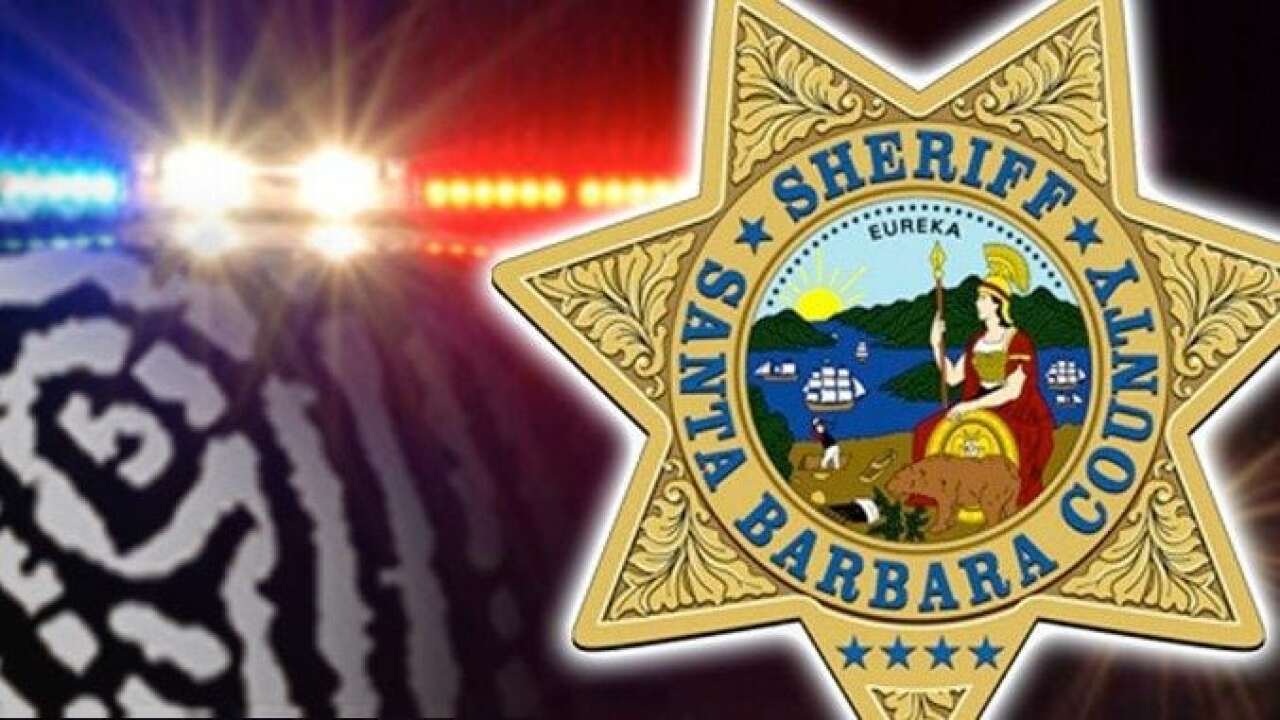 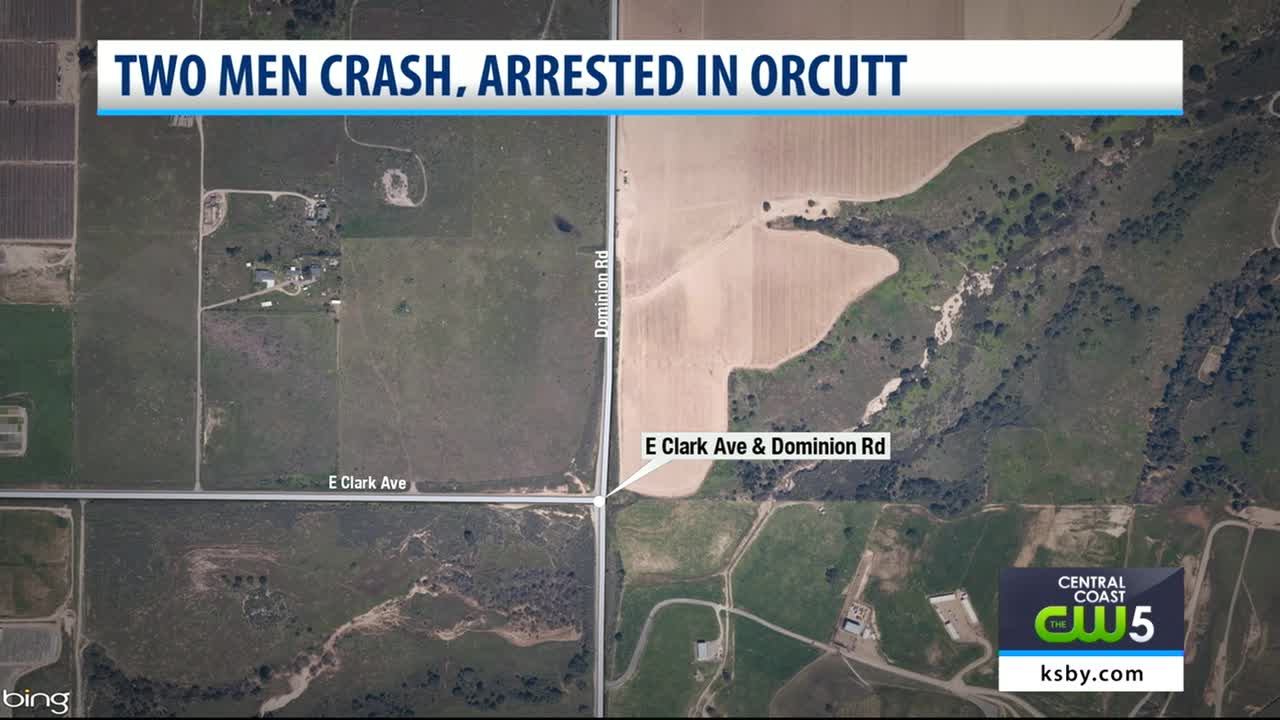 The Santa Barbara County Sheriff's Office says two men are in custody after allegedly stealing hemp and a car in Orcutt Sunday afternoon.

Around 2 p.m. Sunday, Santa Barbara County Sheriff's dispatchers received a call from a security guard about a theft from a hemp grow off Clark Avenue and Dominion Road.

Officials say the two suspects, an 18-year-old male and a 21-year-old male, both from Santa Maria, fled the scene in a stolen vehicle and crashed it not far from the grow.

The two men reportedly took off on foot and were later apprehended by deputies and taken into custody, according to deputies.

The men will be booked into the Santa Barbara County Jail Sunday evening. Their names have not yet been released.