The release said CRT members conducted an investigation into the whereabouts of Duran because he had a no-bail warrant for his arrest because he avoided terms of his probation. 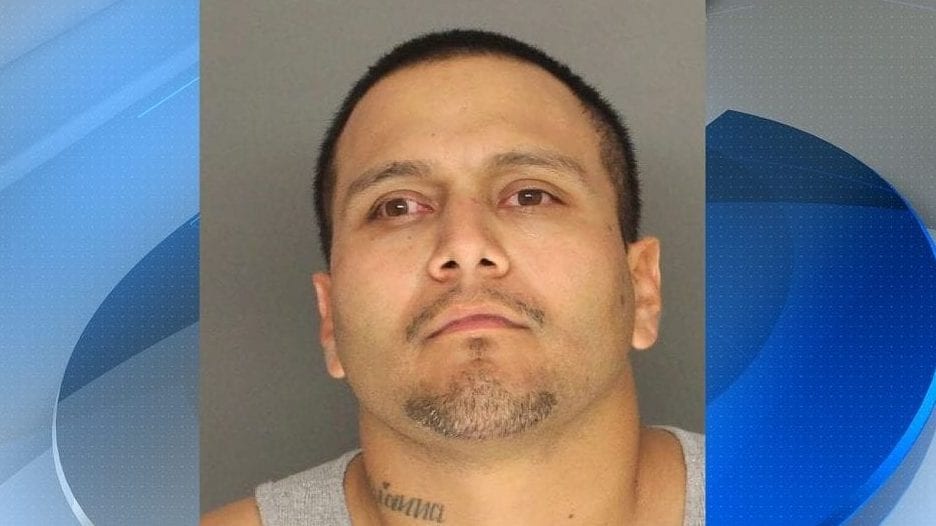 They tracked Duran to the back cargo area of a storage facility on the 300 block of Roemer Way in Santa Maria.

The Santa Barbara Sheriff’s Office said Duran was inside his car when CRT members contacted him. Duran then led CRT members on a short foot chase, which led to his arrest.

When CRT members searched his car they found 7.5 pounds of methamphetamine, 0.5 pounds of heroin, more than $3,000 in cash, a loaded 9-millimeter semi-automatic handgun, 17 rounds of handgun ammunition, brass knuckles and a taser hidden as a handgun.

Duran was booked into Santa Barbara County Jail on several charges of: