Santa Maria police are investigating a report of an attempted kidnapping.

It happened shortly after 9 a.m. on Monday in the area of Christina St. and Rose Ave., just a couple of blocks from Alvin Elementary School. El Camino Junior High School is also nearby.

According to police, a girl told them a man in a black truck had followed her on her way to school and tried to grab her. She said she fought back and the man fled the area in the truck. 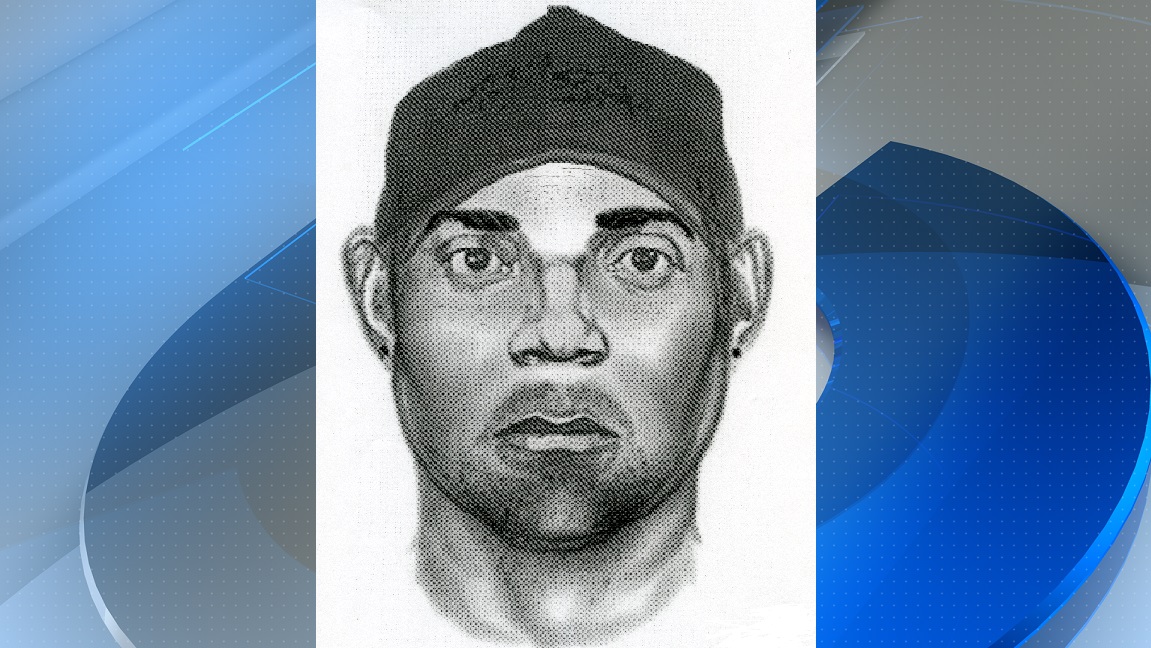 The man was described as 5’8″ tall with a medium build, wearing a black hat, black jacket, blue jeans, and dark-colored boots. The truck, similar to the vehicle in the stock image below, reportedly had a large white sticker with writing on the back window. 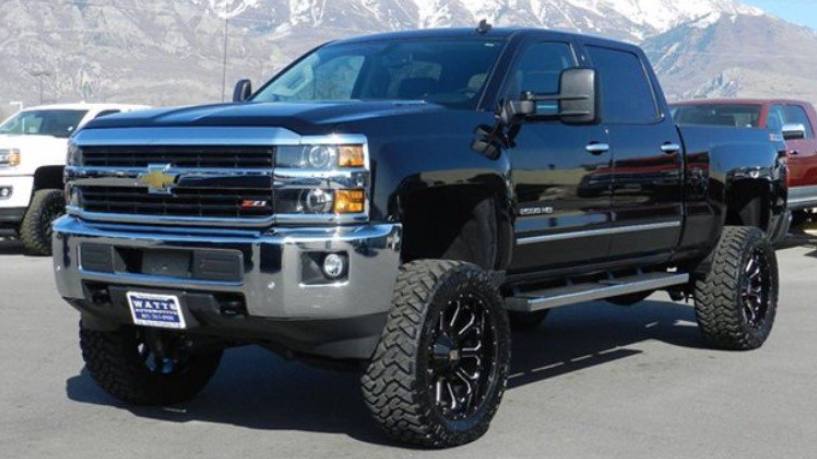 Investigators believe there may have been other attempted kidnappings that were not reported to police. They ask anyone with information about this incident or the person involved to contact the Santa Maria Police Department at (805) 928-3781, ext. 2677 or leave an anonymous tip online.