Four men from Santa Maria were arrested for allegedly burglarizing an Orcutt residence on Saturday.

A resident reported the men were involved in a theft in the area on Friday. Deputies contacted all four suspects, one of whom attempted to conceal a 9mm handgun in the foliage of a nearby residence, authorities stated. 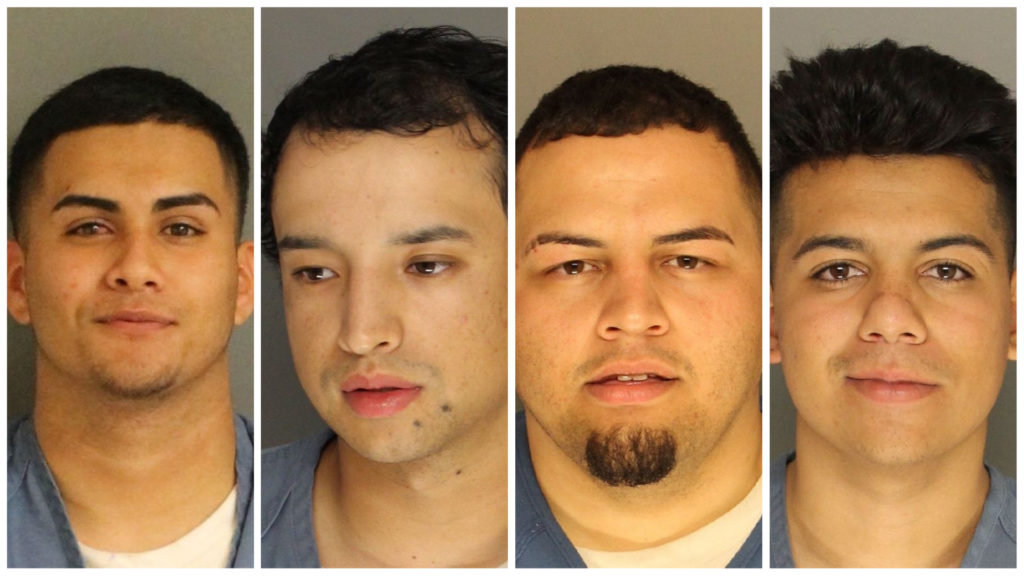 “An investigation is underway to determine if the suspects are linked to similar crimes in our area and other jurisdictions,” the press release stated. “The Sheriff’s Office wants to take this opportunity to commend area witnesses who provided valuable information to responding Deputies.”

Mora, Chavez, and Gutierrez were arrested and face charges of conspiracy, prowling, and vehicle tampering. Chavez and Gutierrez are also on probation.

If you have any information regarding these suspects, these crimes or any other information that may assist investigators, you are asked to contact the Santa Barbara County Sheriff’s Office at 805-683-2724 or to leave an anonymous call 805-681-4171.

You can also provide an anonymous tip here.