The suspect may be in the San Jose area, investigators say.

The suspect vehicle, a blue Infinity sedan has been recovered in San Jose. The suspect is still outstanding and may be in the San Jose area. If seen, please call your local… https://t.co/DGABYegYj3

The photos show a blue sedan with paper dealer plates.

UPDATE (5:40 p.m.) – Grover Beach police have released new video of the suspect who robbed the Rabobank on W. Grand Ave. at gunpoint on Friday.

The video shows the robber walking out of the bank.

Police say the man got away with a small amount of cash. 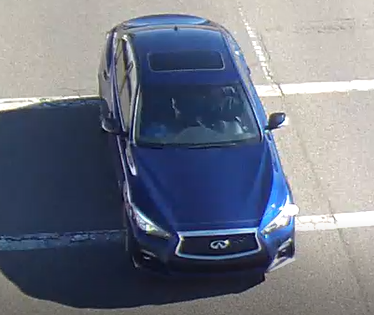 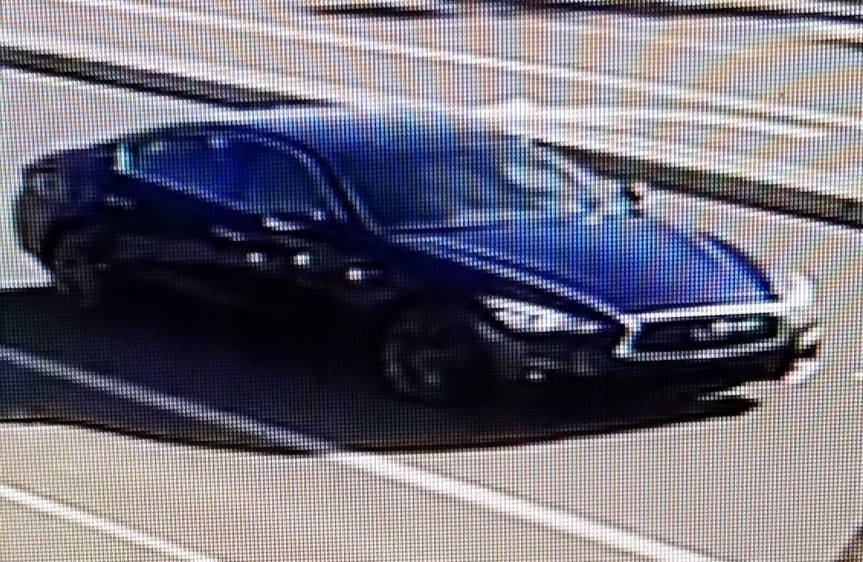 Police say anyone with information about this case or the suspect involved should contact Nelida Aceves at (805) 473-4511 or nacaves@gbpd.org, or Officer Sonny Lopez at slopez@gbpd.org. Anonymous tips can be made by calling Crime Stoppers at (805) 549-STOP.

UPDATE (12:40 p.m.) – Grover Beach Police Chief John Peters says no one was injured Friday during an armed robbery at the Rabobank in the 800 block of W. Grand Ave.

Chief Peters says officers thoroughly searched the area following the robbery but could not find the suspect.

The FBI is assisting the Grover Beach Police Department with the investigation.

(12:28 p.m.) – Grover Beach police are investigating an armed robbery at the Rabobank on West Grand Ave.

He was wearing a black hoodie and black pants and police say he was armed with a handgun.

If seen, call 911. Police say the public should not try to apprehend the man because he is armed.