UPDATE (2:38 p.m.) – Launch staff said preparations are going well and the countdown has begun for a Delta IV rocket launch, scheduled to go off from Vandenberg Airforce Base Saturday night.

It was originally scheduled for Friday but was postponed because of a communication link error.

One step closer to launch of the #NROL71 #DeltaIVHeavy. The MST is parked and processing continues as we work towards a 8:06pm PST launch tonight. #rocketsofinstagram

ULA’s live broadcast of the launch will begin at 7:46 p.m.

United Launch Alliance (ULA) says there is an issue with a “redundant communication link between the control center and launch site.”

The launch countdown was placed on hold Friday afternoon while a special crew was called to the launch pad to troubleshoot an issue with the holdfire circuitry.

ULA says the crew will try again on Saturday.

The rocket will carry a payload for the National Reconnaissance Office.

Sunset pic of the #DeltaIVHeavy with #NROL71 on the launch pad last night. Liftoff planned for tonight at 8:19pm PST https://t.co/wLoggekye0 pic.twitter.com/YvldMplbRQ

It will be streamed live on the United Launch Alliance website. 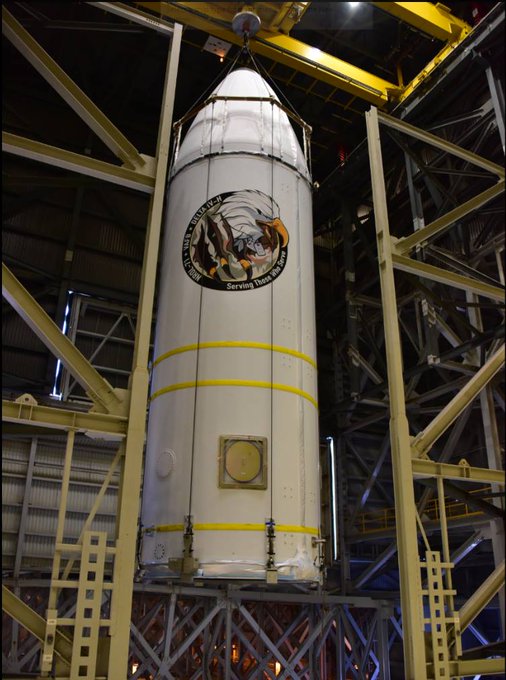 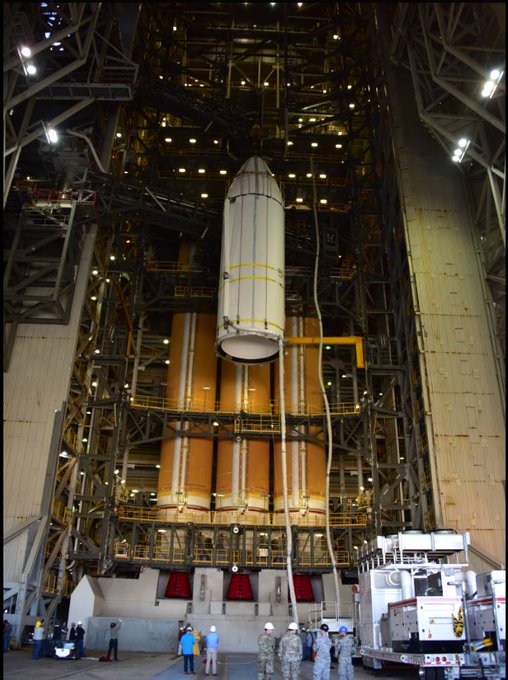 Check out these cool photos of #NROL71! Final launch preparations began in October when the NROL-71 payload fairing was transported to SLC-6 at Vandenberg Air Force Base, Calif., and was mated with a @ulalaunch #DeltaIV Heavy rocket. NROL-71 is scheduled to launch Dec. 7th.

71 people are talking about this

This will be the second launch at Vandenberg Air Force Base this week.

On Monday morning, a SpaceX Falcon 9 rocket carrying 64 satellites was successfully launched from the Central Coast base.