He was last seen wearing a black shirt, black hooded jacket, dark shorts, and dark socks with sandals. He is described as Hispanic, 6’0″ tall, and weighs approximately 270 pounds. Deputies say he should be considered armed and dangerous.

Deputies say the incident happened at the Chevron gas station in the 700 block of Las Tablas Road in Templeton.

It is unclear what was taken from the store.

Investigators found a vehicle in Paso Robles that was believed to be associated with the suspect shortly after the incident. Two people were detained but later released. The suspect is still outstanding.

The owner was able to take a photo of the suspect, and investigators also released surveillance photos. 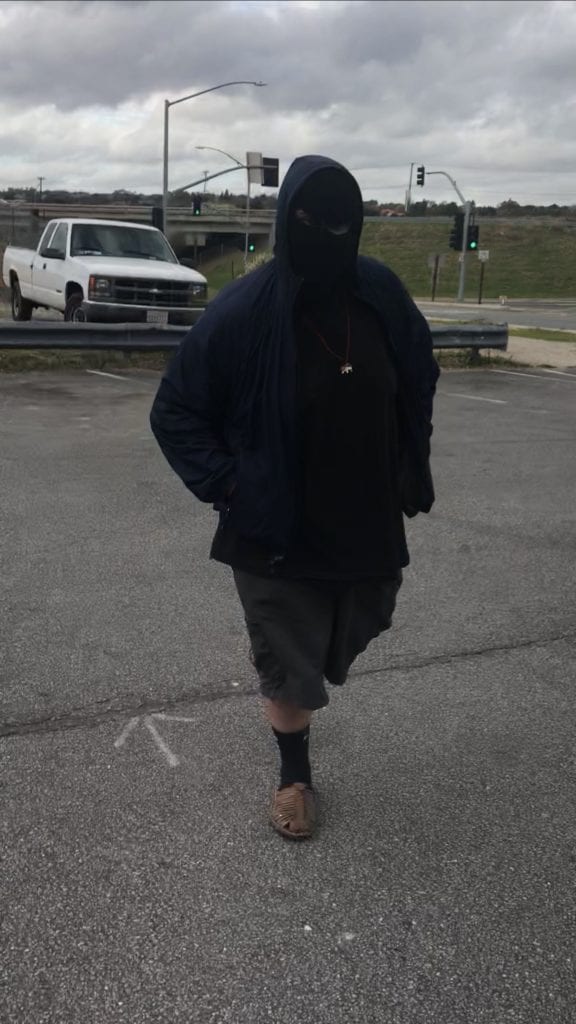 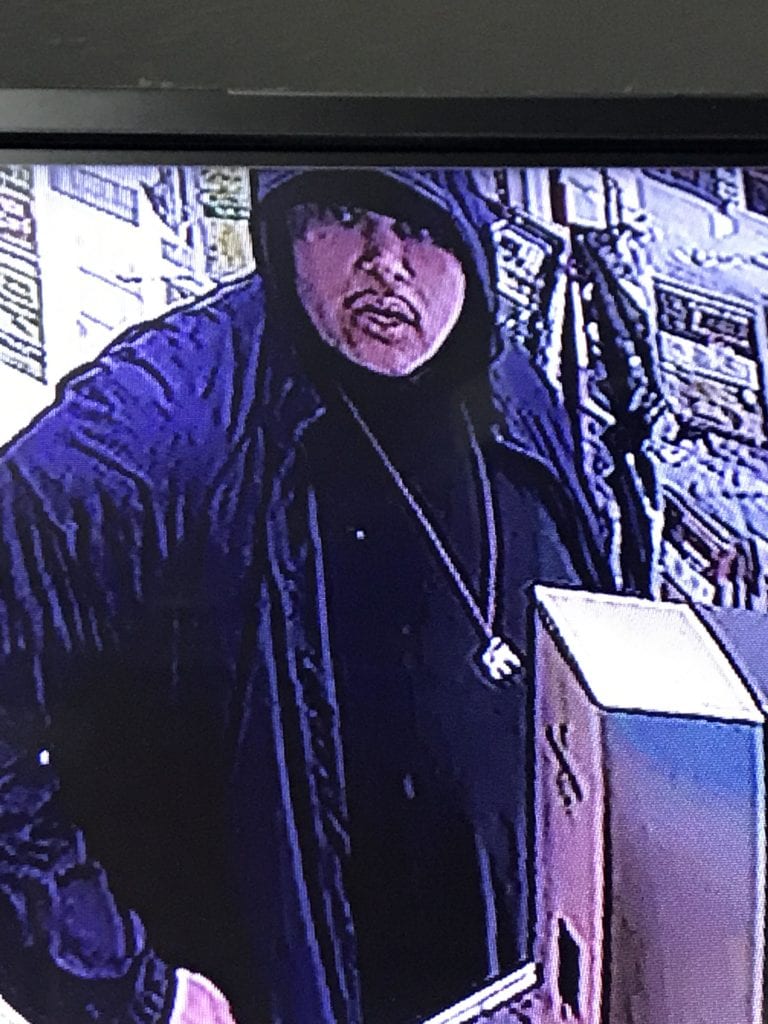 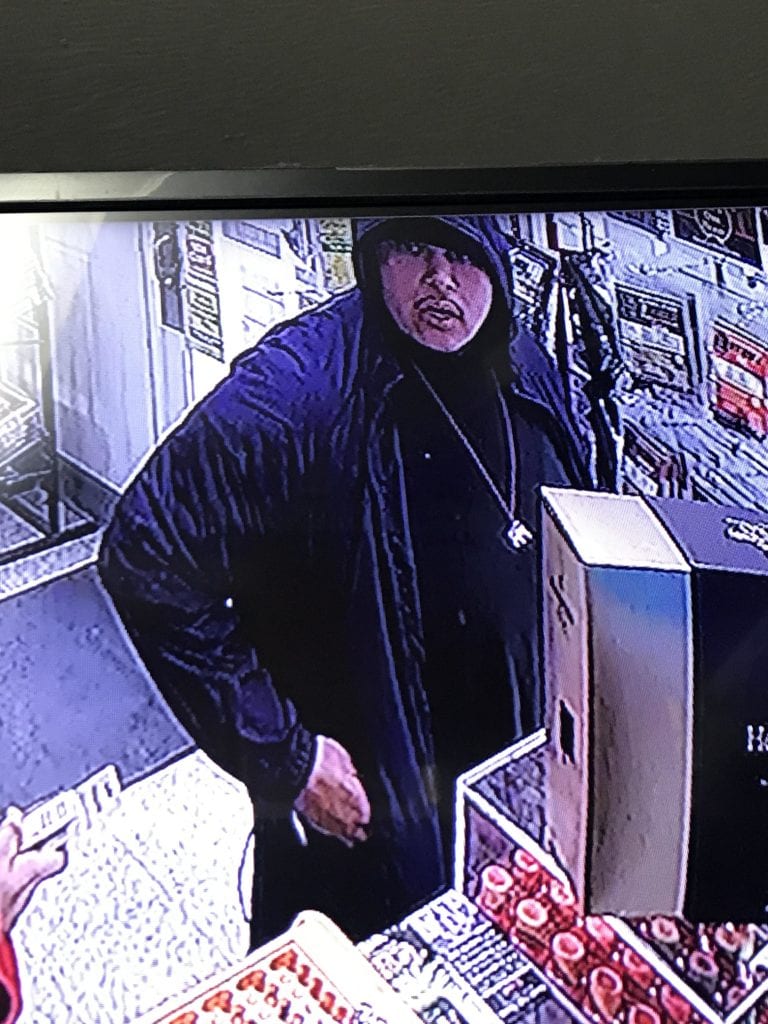 San Luis Obispo County Sheriff’s officials are looking for a person who robbed the Chevron gas station in Templeton.

Sheriff’s officials say it started as a report of a theft of alcohol with the suspect threatening the gas station owner.

Following the robbery, deputies spotted a car associated with the robbery at 15th and Spring Streets in Paso Robles and stopped the vehicle. Two people were reportedly detained but released.