Arrest made in disappearance and murder of Paso Robles woman

A man has been arrested in connection with the disappearance of a Paso Robles woman last May.

Carlo Alberto Fuentes Flores, 42, was arrested Tuesday evening and booked into the San Luis Obispo County Jail on suspicion of murder for the death of Nancy Woodrum, 62.

Woodrum, a popular hairdresser, was last seen at her rural home on El Pharo Drive on May 4, 2018. Her family reported her missing the next day.

Following her disappearance, posters with her photo were plastered all over the area and a Crime Stoppers reward of $10,000 was offered for information leading to her location. 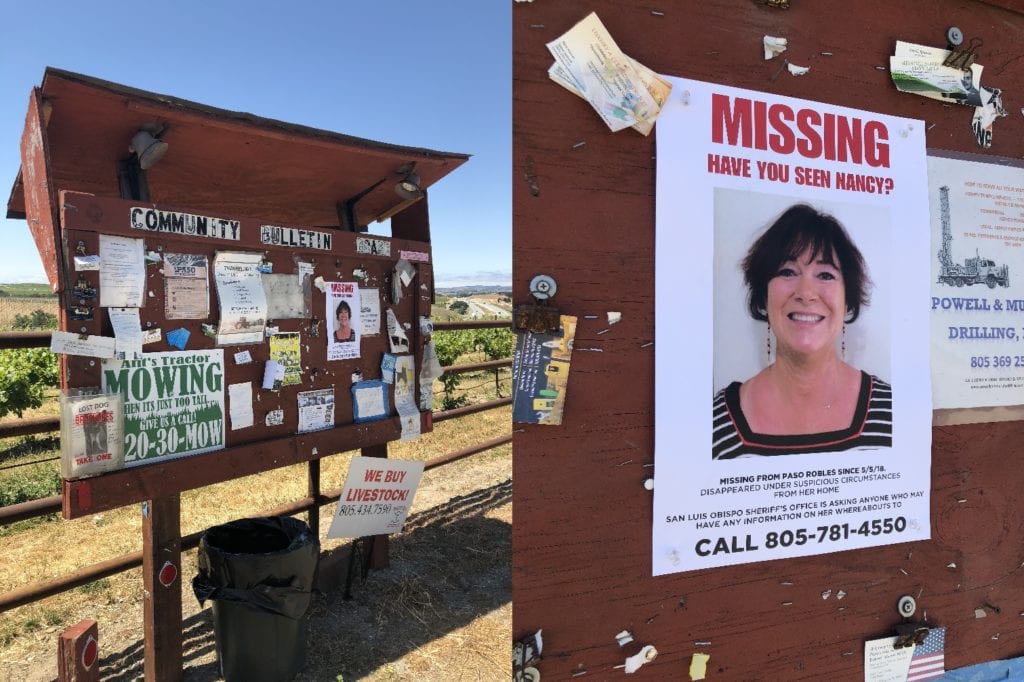 Missing person flyers for Nancy Woodrum were distributed throughout the community. KSBY photos) 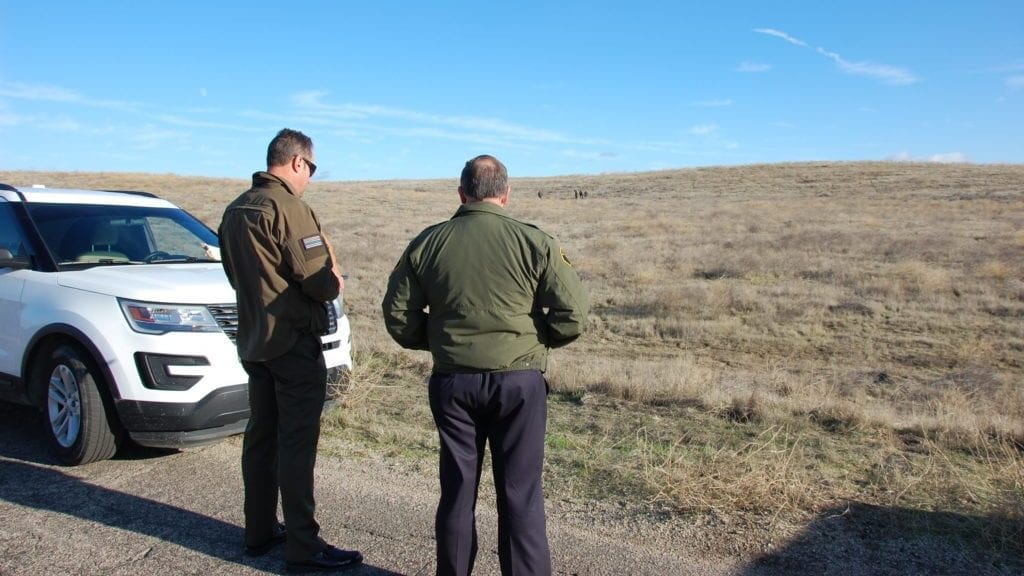 He was reportedly identified as a suspect after investigators conducted numerous interviews with people who may have come into contact with Woodrum. 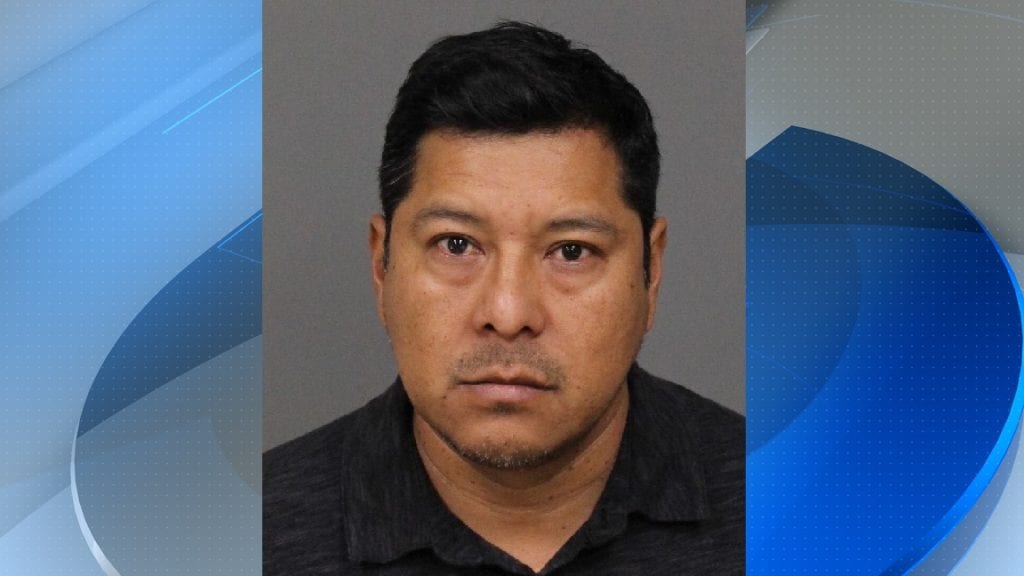 Investigators did not reveal a motive for the murder but said Fuentes Flores had done some painting on Woodrum’s property.

Parkinson said it’s unknown how long Woodrum and Fuentes Flores knew each other but that their contact was “very limited.”

He said it appears Fuentes Flores acted alone and there is no risk to public safety at this time.

First of all, we would like to thank the hard-working sheriff’s department for their diligence & compassion. We cannot say enough positive things about the Sheriff Department as a whole, if it wasn’t for them we would not have the answers we have today allowing us to start to heal and have closure. My Mom was my best friend & business partner. My family was fortunate enough to have her as part of our daily life, she was a loyal, loving Meema, mother, mother-in-law & friend. She was a pillar in the community, volunteering in her spare time to give people comfort, spiritual encouragement & hope. Her clients loved her, she has been & will continue to be greatly missed. We are shocked at this outcome and trying to process this tragic, horrible reality. We would also like to thank our friends & family for their continued love & support.