California’s Central Coast is well known for its wine country, but distillers say a new state law could change the tides.

There are more than 3,600 wineries in California, according to a recent study from wines and vines magazine, but only 89 licensed craft distillers in the state at last check.

SB 1164, dubbed the “Op-pour-tunity Act,” removes some restrictions on distilleries that regulated production and sales. 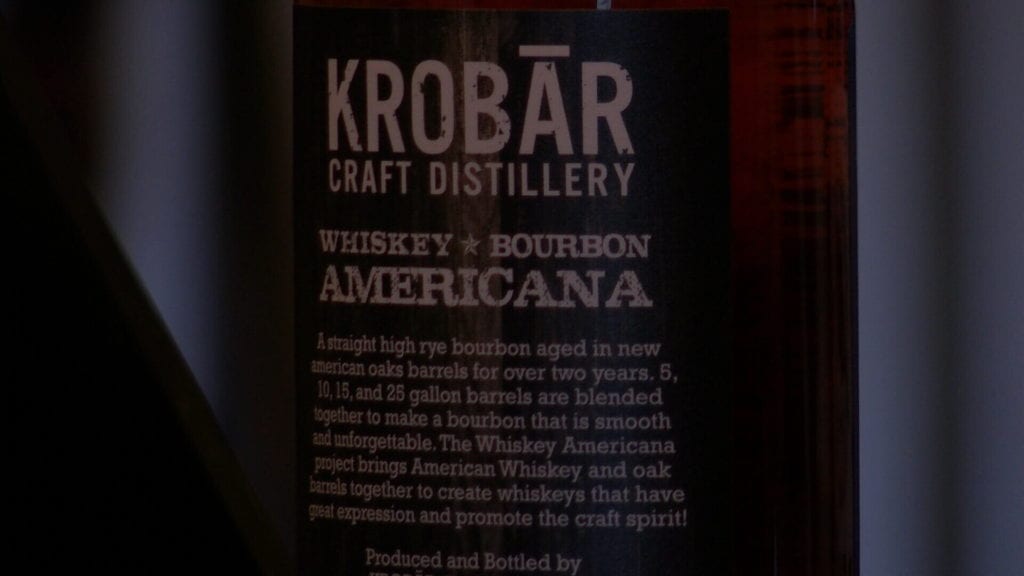 Kroener, who produces about 20,000 gallons annually from his Paso Robles distillery, said he can’t produce even a quarter of the state’s new production cap but said the increase creates major potential for the industry.

“If you look at five years ago, there was only one distillery here,” Calwise Spirits President Aaron Bergh said. “Now there’s about 14 of us.” 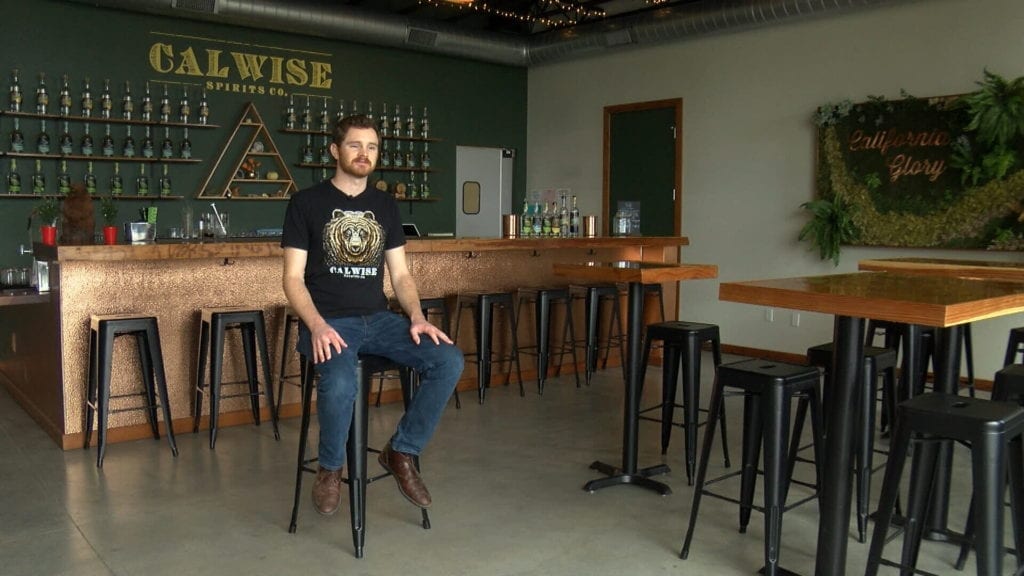 Bergh keeps the moonshine steel head his great-great grandfather, a bootlegger, was caught with decades ago.

Nearly 100 years after the start of Prohibition, Bergh said the industry is still breaking free of the old-timey regulations.

Bergh just opened his Paso Robles distillery in 2018, but already the rules have changed.

A regulation dismantled with the start of the New Year is the requirement of visitors to tour the distillery and receive an education on the spirits before taking home a bottle.

“We do like the tour aspect, but we do have people that want to get in and out, get their product and go,” Kroener said. “We love that, it helps our staff and eases stress in the tasting room.”

The passage of CB 1164 also means distilleries can now participate in charity events, giving Krobar and  Cal Wise a chance to not only give back but increase visibility.

Despite the lifting of limitations, both distillers agree that there’s still a lack of parity with California’s cash cow: wineries.

“We can’t ship, you still have to come in and buy directly from us,” Kroener said. “In order to make things a little more fair and on the same plane with wineries and breweries, shipping is key to our overall success.”

Bergh also takes issue with the fact that the limit of three bottles per person per day is being maintained.