Report: California isn’t home to the worst drivers, but the most aggressive

California is now owner of a dubious roadway honor: having the nation’s most aggressive drivers.

“Contrary to what one might expect considering this result, Californian traffic law is stricter than many states and even treats aggressive driving as an automobile crime,” the report stated. 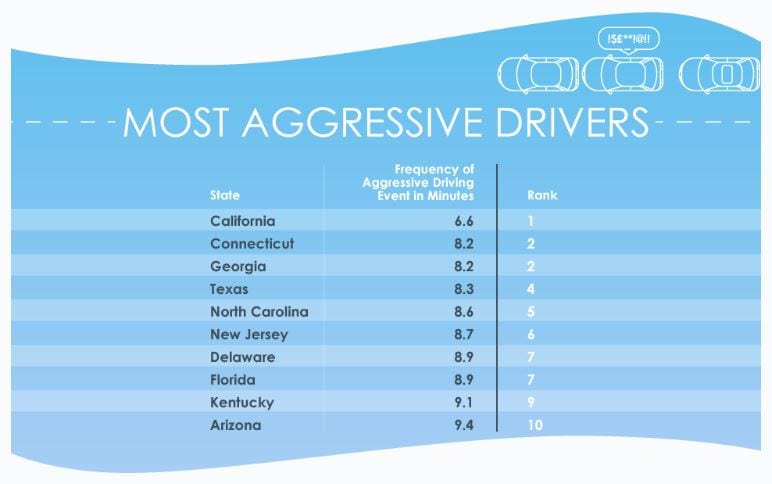 Heidebrink has seen it all in his 23 years on the California Highway Patrol.

He says there is a slight decrease in aggression during the rain, but it doesn’t stop accidents. And when you do the numbers, you can see why.

In that same report, California is the second-most congested state on the roadway in the nation.

The Golden State has 29.4 million registered vehicles and 174,989 miles of road, averaging to 168 vehicles per mile. 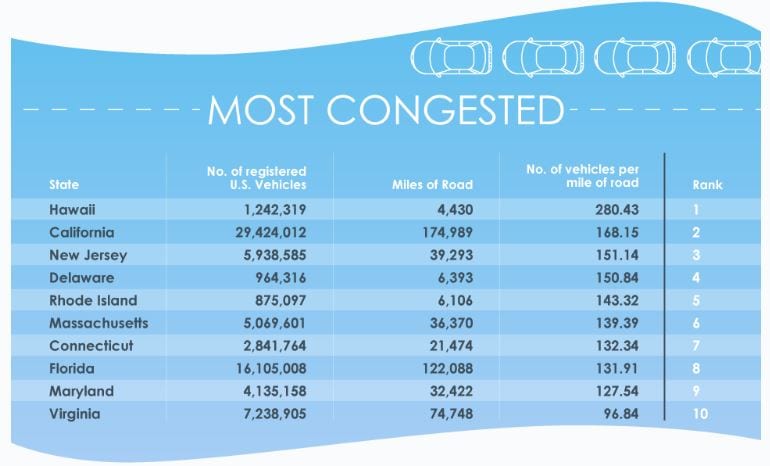 Hawaii ranked first with 1.2 million registered vehicles, but only 4,430 miles of roadway, turning out an average of 280 vehicles per mile.

With all that said, California didn’t break the top 10 when it came to “Least Skilled Drivers.”

Still, California landed fourth in the worst state to drive in with all considerations, including the fourth highest vehicle theft rate. 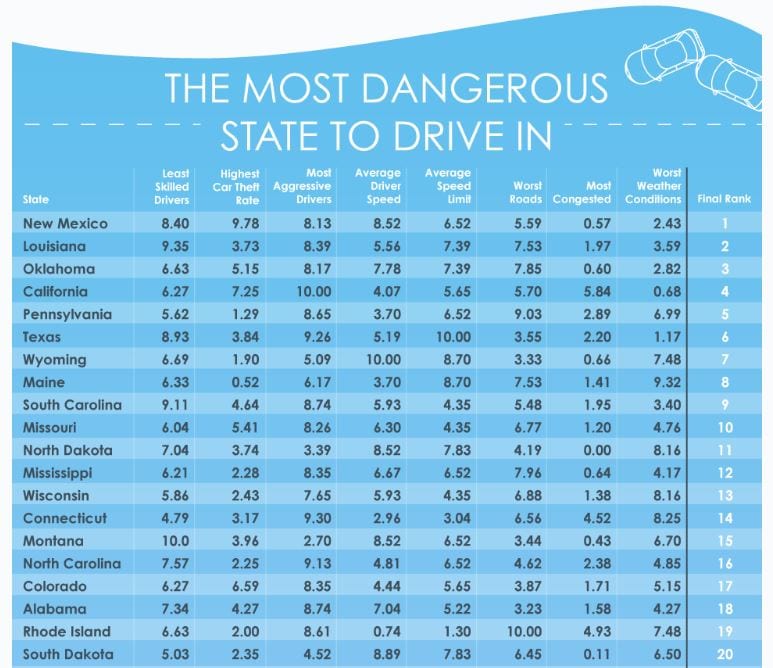