UPDATE (7:20 p.m.)- Santa Barbara Police say Mello was found safe after a resident on Cliff Drive recognized her from a text alert. She has been reunited with her travel companion.

Santa Barbara Police are searching for a woman who went missing Sunday afternoon and suffers from dementia. 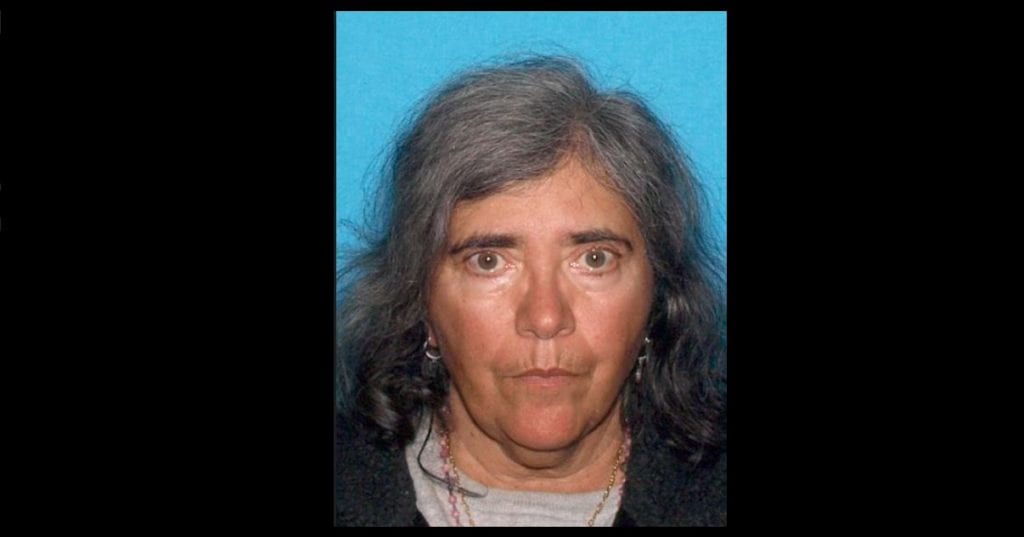 Elizabeth Mello, 63, was last seen at Shoreline Park. Officers said she is traveling and does not know the Santa Barbara area.

She was last seen wearing a white hat, grey sweatshirt and dark sweatpants.

Police ask anyone who has seen her to call 911.